The Mandalorian may not be a great show, but it has captivated a lot of Star Wars fans for one simple reason: there were no ties to the past. Most people enjoy George Lucas’ saga and the nine films it has spawned, but the constant nostalgia plays made in subsequent films (more apparent in the Disney sequel trilogy) have left all continuations feeling a little flat. Star Wars started as this promising universe that has quickly been boiled down to a single-family.

Still, The Mandalorian managed to avoid that with a first season that focused on a small Yoda-like creature and how the fall of the Empire affected the average citizen. What are the plans for season two, then? To introduce characters from “The Skywalker Saga,” of course! Yeah…

In an interview before the turn of the year, producer/creator Jon Favreau noted that season two of his hit Disney+ series would introduce characters from the main Star Wars films into The Mandalorian. While it wasn’t explicitly noted which characters he was referring to –it could even be a surprise Boba Fett revival–this news is a net negative for what was shaping up to be a solid show. 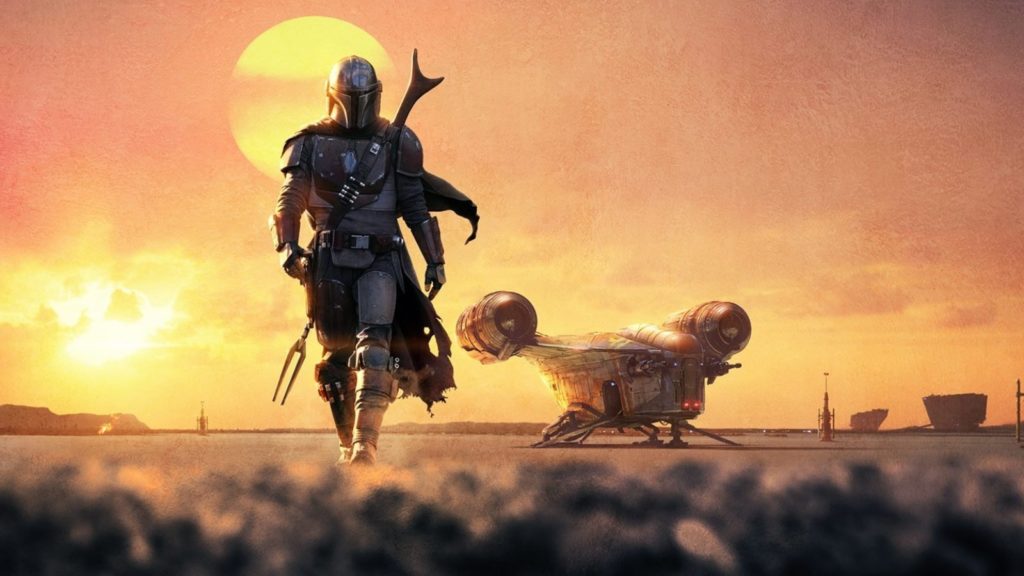 I have my issues with season one, but a lot of my complaints centered on a lack of characterization and filler episodes. When the show focused on the dynamic between Mando and The Child, it felt good. There was a small cast of characters, but all of them felt unique to what we’ve seen from Star Wars in the past. Cara Dune was a former shock trooper that had battle chops. Greef Karga was a no-nonsense bounty hunter that was willing to kill his friend to preserve his honor. IG-11 even gave us a somewhat sympathetic portrayal of droids.

They were similar to past archetypes, but taken in different directions that the series hasn’t explored yet. It was refreshing, in a sense, to get these new heroes in an old universe. Season two, though, is probably going to discard them in an effort to reintroduce characters we’ve seen a thousand times already. This is a bounty hunter world, so why wouldn’t Han Solo be in it? Maybe Kylo Ken will make an appearance considering the series is supposed to be about the rise of “The First Order.” Is Luke going to be involved?

Maybe that is great for some super nostalgic Star Wars fans, but it will limit the storytelling that The Mandalorian has going on. Whether or not you liked the film, The Last Jedi gave us a message about not relying on the past so much when creating new material. Star Wars certainly has a history that is worth remembering, but fans deserve more than just a retread of everything that has come before. 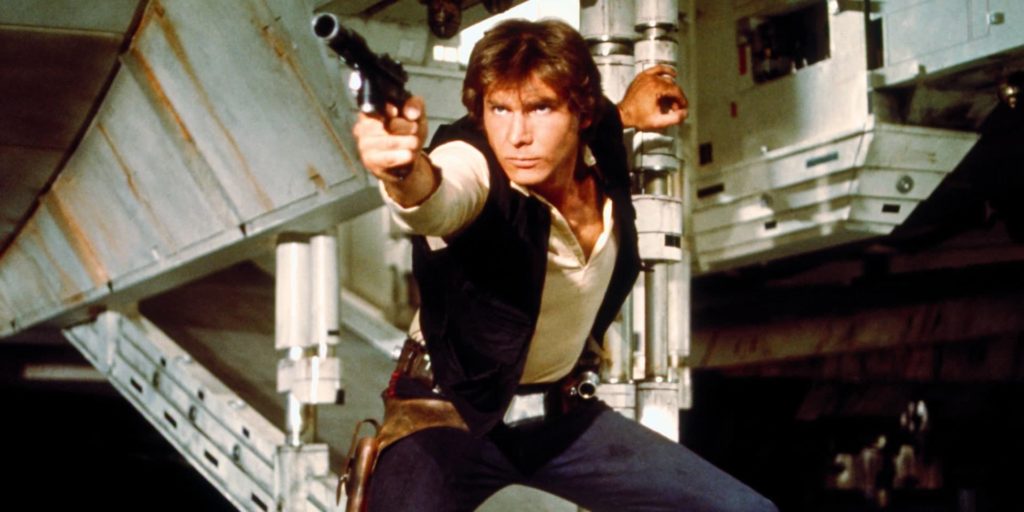 I suppose there hasn’t been a previous live-action Star Wars show, but what could introducing these fan-favorite characters do for The Mandalorian? We still don’t have a lot of details on the titular Mando, not to mention we’ve learned literally nothing about The Child’s origins. Instead of trying to cram in cameos from characters from the films that mean nothing to this particular narrative, why not focus on developing those plots further?

My first instinct is to think this will be pulled off similar to what Rogue One did. In that film, droids C-3P0 and R2-D2 appeared for a few minutes for basically no reason at all. It was nostalgia bait through and through. In an effort to not leave well enough alone, the film even used a CGI render of actor Peter Cushings to resurrect the man for character Grand Moff Tarkin. It wasn’t pulled off that badly, but it mostly served to distract from the subpar plot Rogue One had by playing on our memories.

That seems to be the main creative force behind Star Wars under Disney’s control. Instead of fleshing out plot points that were left lingering from the original trilogy, these new films have all been about reliving old memories and making constant references to them at every turn. You don’t need to look any further than Solo, a film that could have been anything else in the world with a few simple edits. 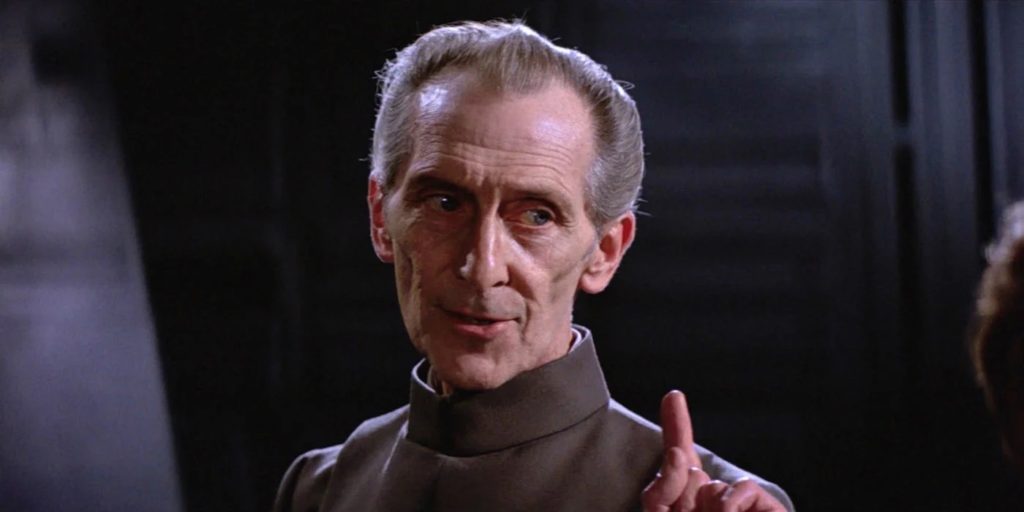 The prequel trilogy might not be a good series of movies, but at least George Lucas had some kind of vision for the story he wanted to tell. It was sloppy, disjointed, and clumsily directed, but it didn’t overly rely on nostalgia bait. The nods to the original films were mostly organic in those films and led to new directions for beloved characters…even if Yoda is annoying as hell in those films.

I don’t see the same happening with The Mandalorian. With Disney at the helm, I’m fully expecting old characters to pervade each episode in a way that draws attention away from Mando and The Child. It wasn’t enough to create and flesh out new characters because we need constant reminders of where we came from. Out with the old and in with the old.

I understand letting go of things you love is hard. That is exactly the reason why George Lucas made so many edits to the original trilogy. He was constantly working to perfect the vision he had in his head. The thing is we have to let go to evolve. If we always stick to the past, we’ll never be able to appreciate the new world we’re living in. 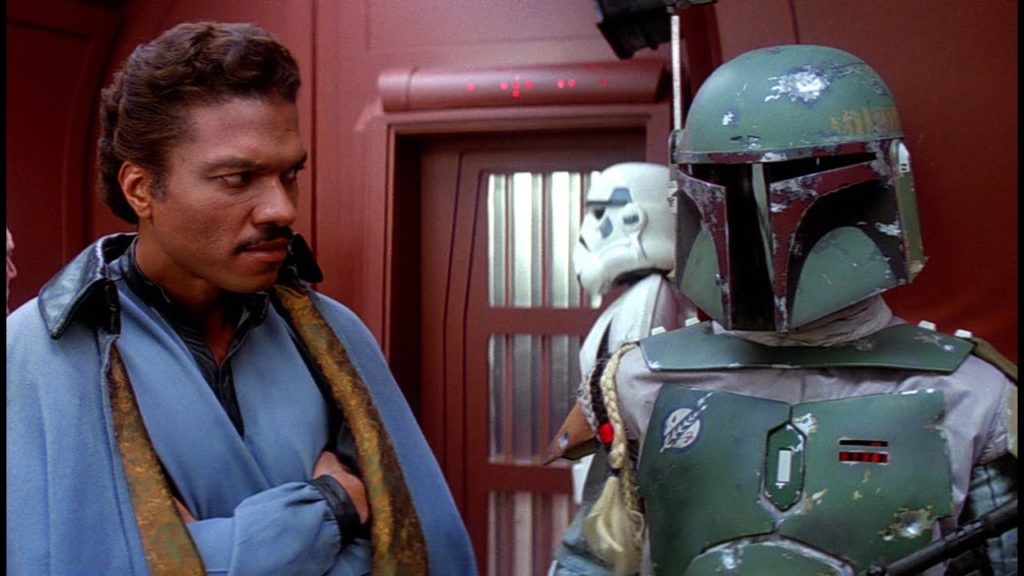 That’s the prime reason The Rise of Skywalker is such a dud of a film. It wants to retread the past and pay homage to random fan-favorite scenes without understanding why those are relevant. Even if I don’t care for The Mandalorian that much, I don’t want to see the series succumb to the same fate. There’s a real chance for something different here and I get the feeling it’s about to be messed up.

Hopefully all this talk about “Skywalker Saga” characters results in a dumb little cameo because I was just getting used to the idea of Star Wars without Star Wars.