New York Comic-Con is an insanely busy event. While I was only able to attend on Thursday this year, I was overwhelmed by the number of people at the Javits Center. There was a greater concentration of fans than both PAX East and E3 combined, which is saying a lot (PAX East 2019 had a record attendance of over 100,000). I couldn’t believe how awkward it was to navigate the various booths and shops.

Thankfully, there is a small reprieve in the Javits Center and it’s not far from the entrance. As you walk past the metal detectors and into your NYCC experience, you’ll see a pretty neat little outpost dedicated to Amazon’s The Expanse. Similar to that stupid little Skyscraper VR Experience from last year, this small booth is all about immersing yourself in one of the spaceships from the show and feeling like you’re on a foreign planet. It’s also the only booth in the entirety of NYCC that isn’t jam-packed with people. 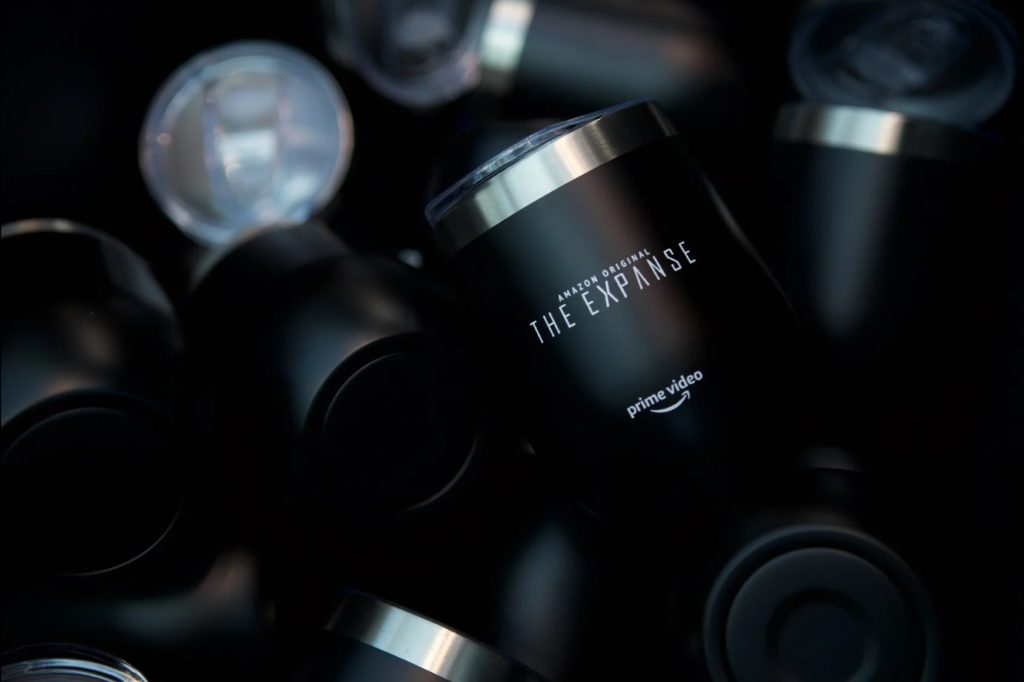 I wasn’t expecting much, but I walked away with my breath regained. After getting a short tour of some props from seasons one, two, and three, I was let into this little capsule and basically given free rein. It’s not anything to write home about, but the design reminded me of a Disney attraction. There are non-functional microwaves and coffee makers along with a display of cups. An Amazon rep even gave me a small cup, likely meant to hold coffee.

If you wanted, a blue screen is set up to let you pose for a poster of The Expanse. It’s neat if you dig the show, which I now know Jeff Bezos does. He apparently resurrected the series after SyFy canceled it, so that’s a thing. There’s even some land rover-like chair that vibrates and lets you pretend you’re traveling on a distant planet. I got to see an older Asian woman clutch the thing for dear life as she was jostled around, which was fairly humorous. 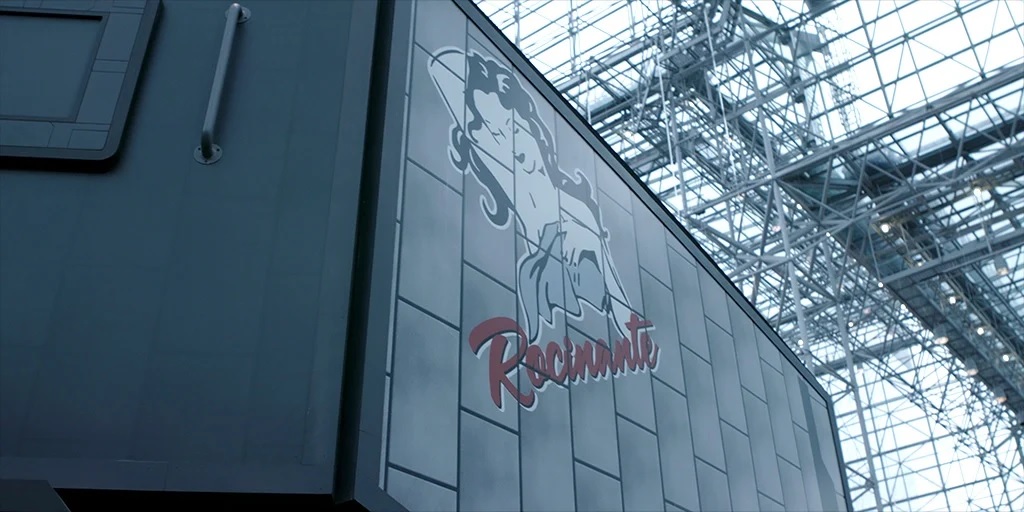 More importantly, though, it just gave me some time to collect myself. I seriously think NYCC might be the most disorganized convention I’ve ever been to. I haven’t done the entire con circuit, mind you, but I’ve attended multiple PAX’s, E3, a few RTX’s, and even Screwattack’s old SGC cons. All of those were more professionally handled and spaced out. NYCC is kind of a gigantic mess of people either doing their damnedest to meet celebrities for half a second or standing in the middle of the damn walkway and stopping you from getting anywhere.

In The Expanse Experience booth, I got away from the sounds, sights, and sometimes awful smells of that con floor. I’m sure I would have appreciated it more if I had any exposure to the show, but it’s still worth checking out if you like seeing recreations of sets in convention halls. If nothing else, you’ll get a cup and be able to chill out with some coffee the morning after.