For my money, Game of Thrones is one of the best dramas still airing on TV. Sure, I can find things to complain about in anything (and likely will), and for those of you that followed my weekly episode recaps this past season, you know that I did. 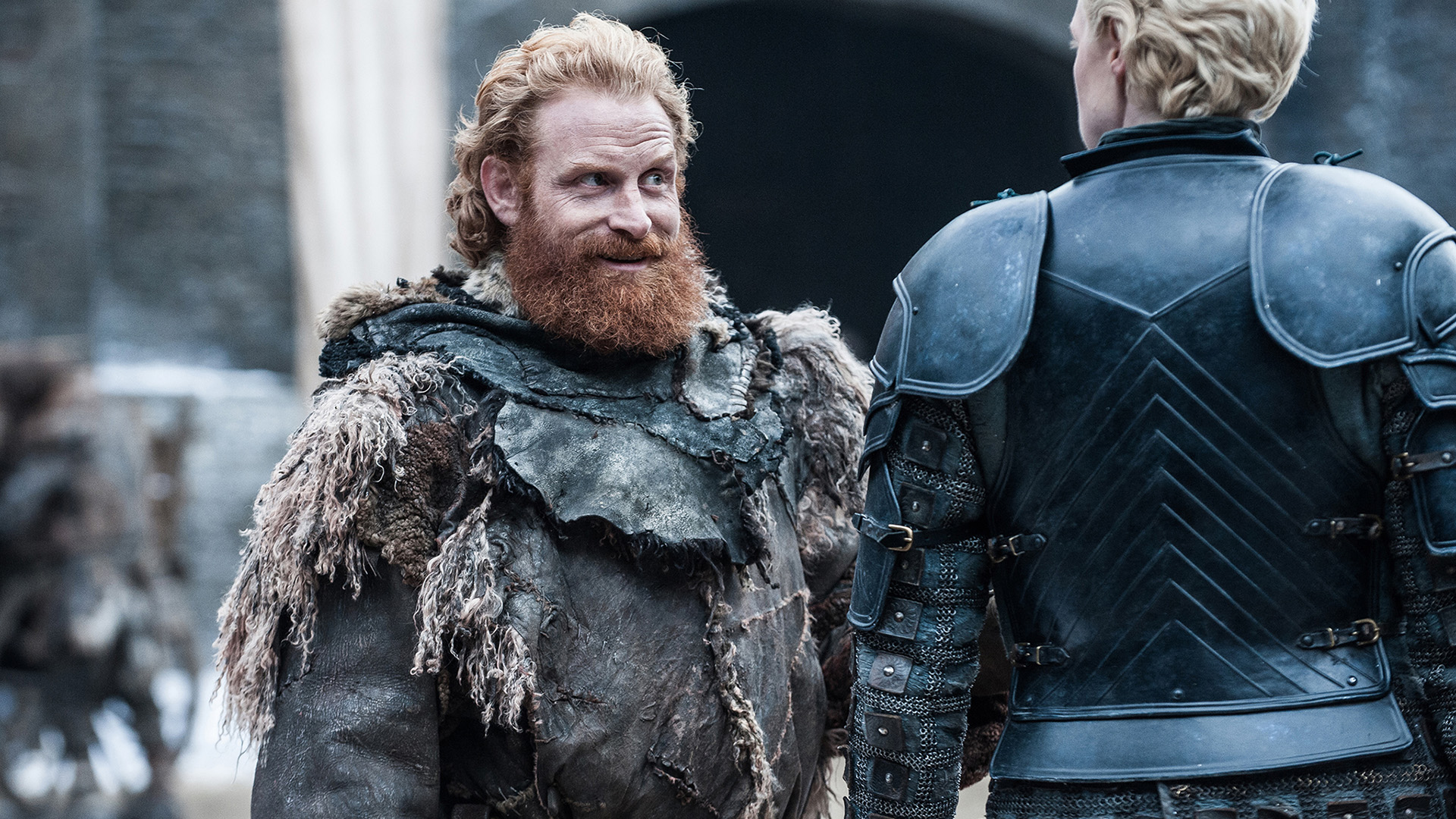 Ultimately, my season 7 gripes were satisfied, and my concerns largely allayed with an epic season finale that revealed much of what seemed inconsistent to have been driven by careful deliberation all along. In short, season seven was what the other six seasons have been: great.

So, it’s with little surprise that HBO has delivered a gift unto its fans just in time for holiday gift giving: the Game of Thrones Season 7 Blu-ray box set! Releasing to the public today, the box set has beautiful design consistent with the Blu-ray sets they’ve released until this point. Sitting on your shelf next to other seasons, it’s going to fit right in. 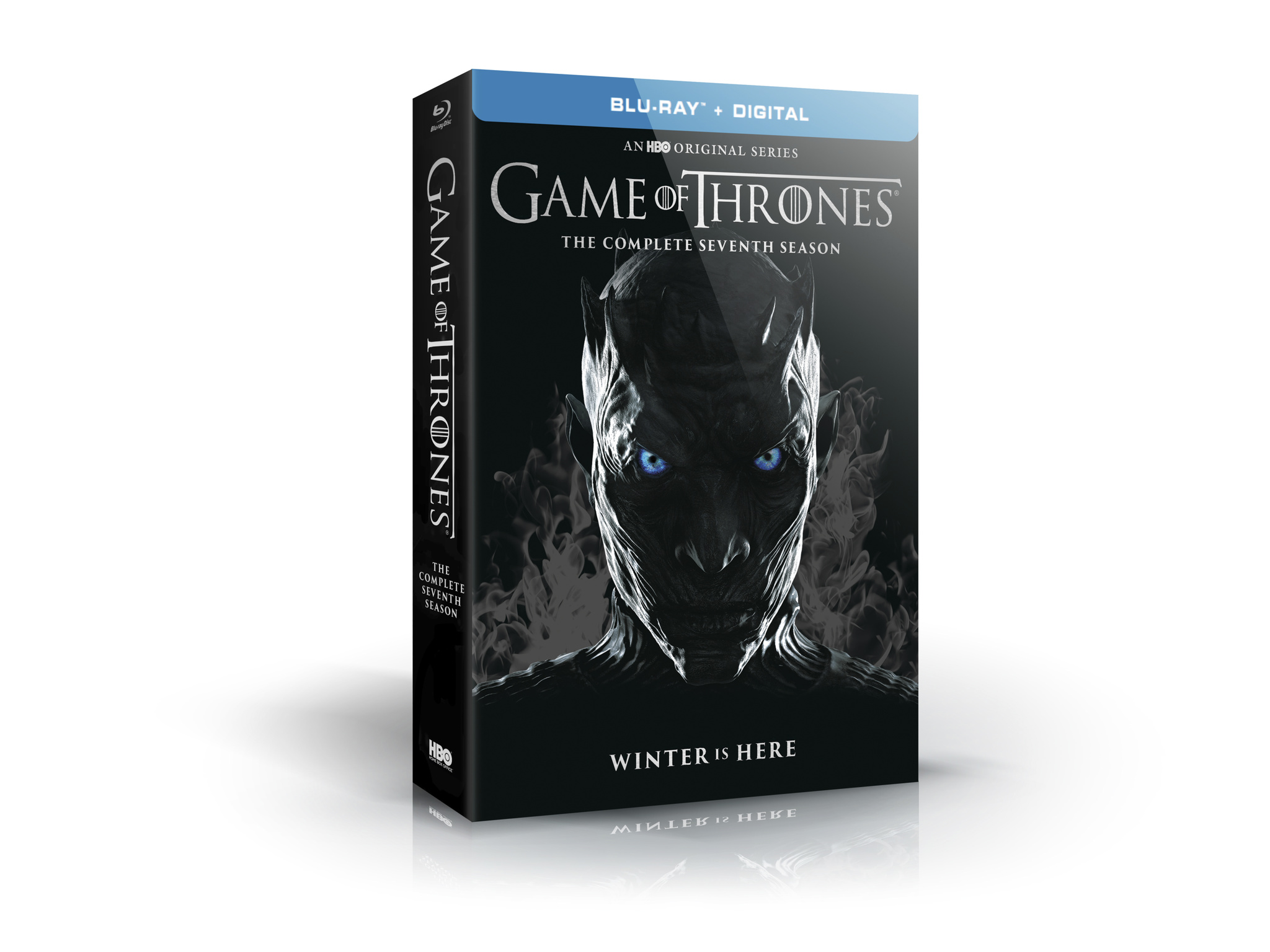 Not only that, this box set is both Blu-ray and digital versions, so when you’re on the go and can’t carry your entire movie library with you, your digital copy will be available in the cloud. For me there’s little better than having a hard copy that’s not internet-reliant, and a digital copy that, thanks to Disney Movies Anywhere becoming Movies Anywhere (and several partnerships with major movie and content creators and distributors), is available for me to watch through any number of easy means.

It’s a three-disc set with episodes and bonus features including featurettes on art direction and set creation, audio commentary tracks, and behind-the-scenes features on notable moments from the seventh season. The interior box is graced by the faces of Tyrion, Jon, Cersei, and Dany cast in a frozen blue with icy blue irises. It’s epic artwork that’s been carried from the early promotional posters. The box set simply has the Night King (in the same cast) on one side and “Winter is Coming” on the other. It’s simple and perfectly embodies the season’s progression. 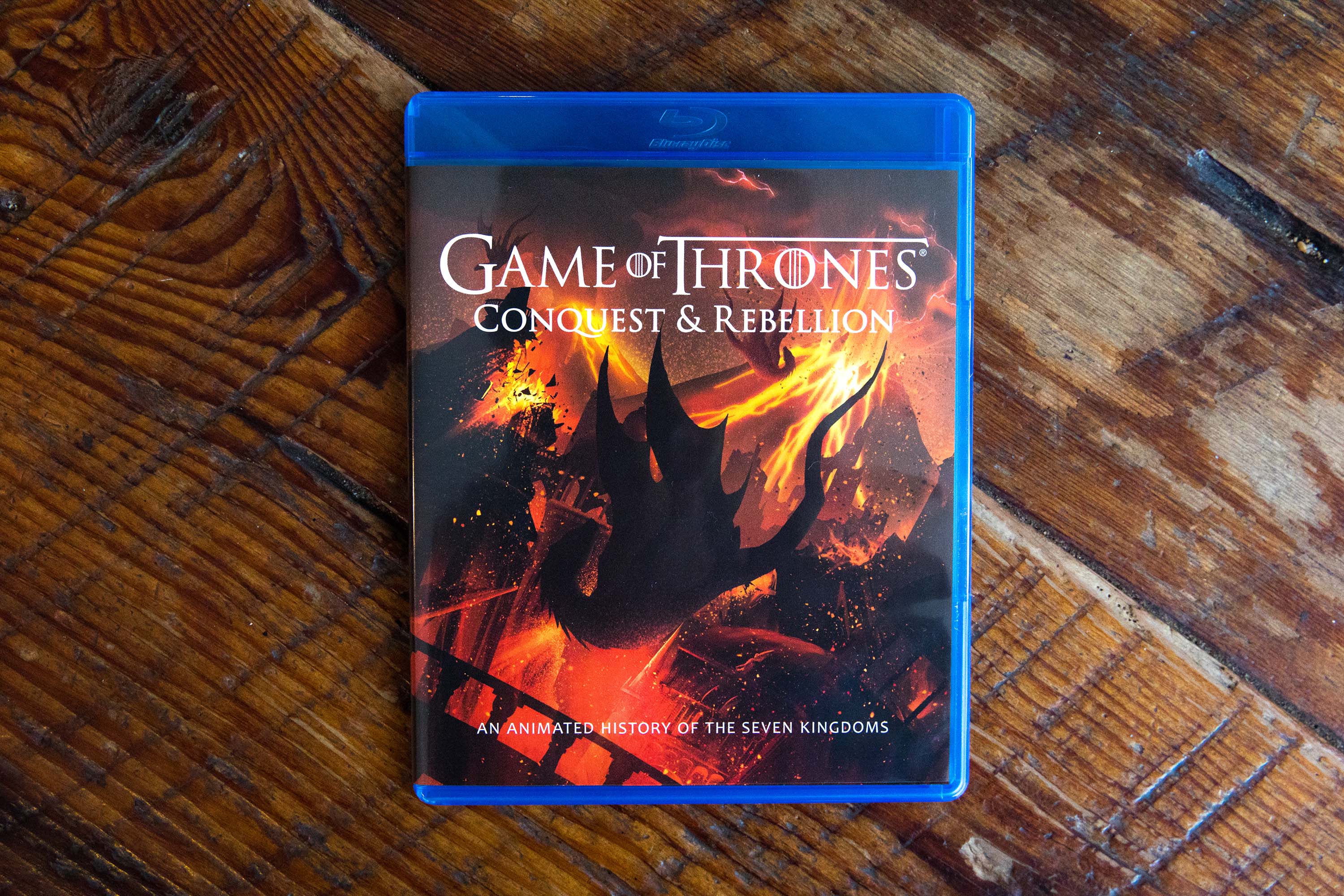 This isn’t a feature animation; it’s not Pixar, or even the next animated Batman film. Its animation is simplified, yet neatly stylized, and features voiceovers from cast regulars like Sophie Turner (Sansa Stark), Nikolaj Coster-Waldau (Jaime Lannister), Aidan Gillen (Littlefinger). I especially enjoyed some of the little quips thrown in by the likes of Conleth Hill (Varys). It’s informative and fleshes out the world we’ve come to know in a more condensed fashion than reading some of George R.R. Martin’s companion pieces to A Song of Ice and Fire.

With Game of Thrones possibly not returning to television with new episodes until 2019 (and Mr. Martin stubbornly refusing to publish more books, because ‘Fuck you fans!’) it’s good to get your hands on as much content as you can. 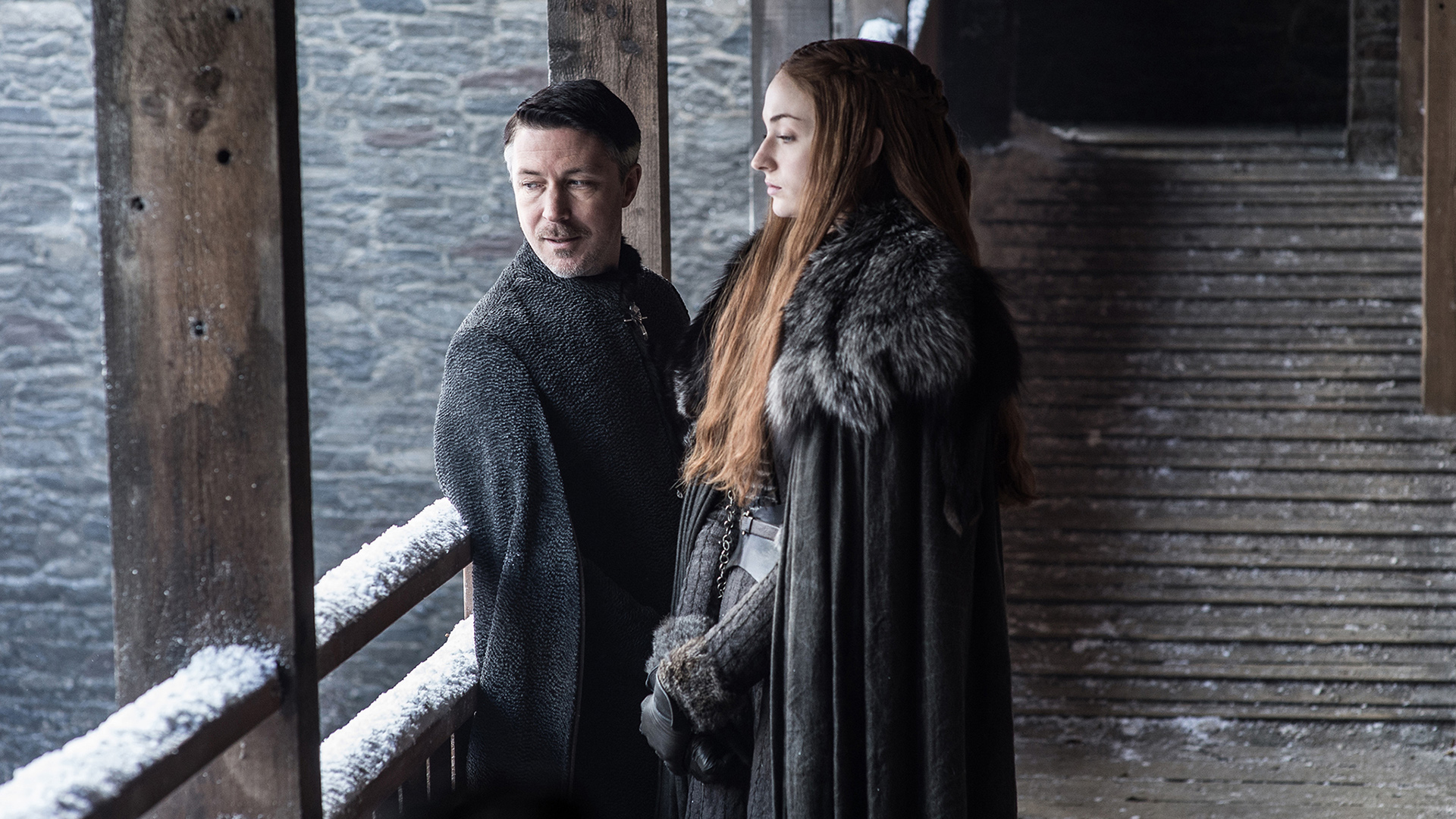 It turns out that we have a beautiful, brand new copy to give away to one of our readers (complete with digital season and Conquest & Rebellion). To enter, simply leave a comment convincing us of why you’re worthy of free things (cut off: 50K words), or leave a comment that says ENTRY.

We’ll pick a winner soon and try to get it to you in time for the Holidays.

[Flixist was provided a copy of Game of Thrones s7 for review purposes.]