Welcome to our coverage of the London Film Festival 2020! I’ll cover some of this year’s press and industry screenings in bite-sized dispatches, picking out highlights from this year’s releases. Take a look at Dispatch 1 for reviews of Undine, Siberia, and A Day off of Kasumi Arimura.

The Reason I Jump is officially my top film of LFF: a lucid, thoughtful and compassionate exploration of the world of non-speaking autistic people, seeing them as individuals and inviting them to lead the conversation. It’s faithful to 13-year-old Naoki Higashida’s book which I urge you to read if you’ve not yet.

The film and the book are a revelation. Although Naoki is an autistic non-speaker who has trouble verbalising his disjointed thoughts, his mother created a keyboard for him to spell out words, one letter at a time. Using this technology and rapid prompting techniques, Naoki and his mother typed out a whole book about his experience of autism, capturing the words that were often so difficult to piece together.

In an interview, English writer David Mitchell explains how and why he translated the original book with his wife, Keiko Yoshida. As parents of an autistic child, they felt an affinity for the book that compelled them to translate it and share its revelatory messages to other families living with autism. 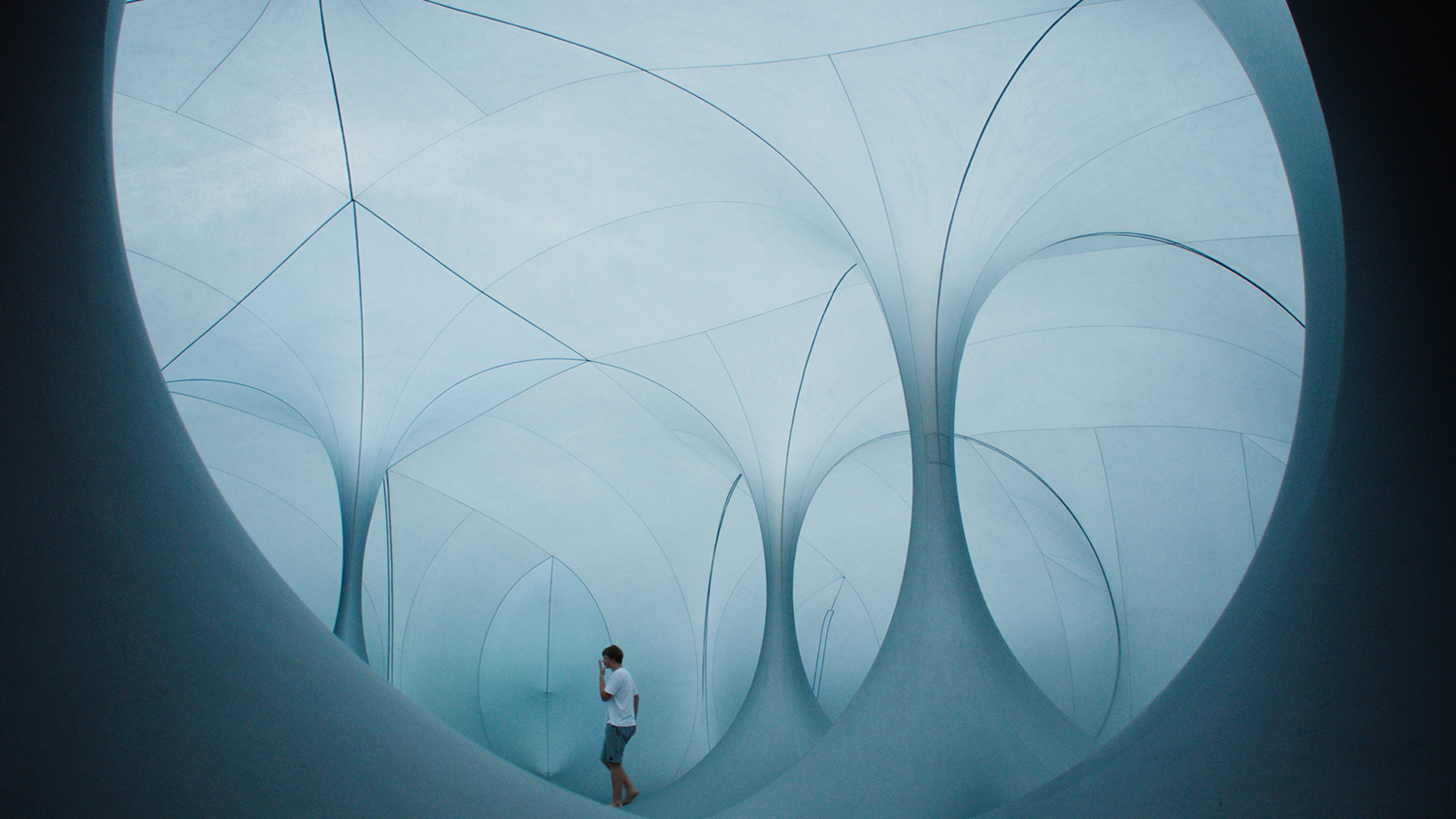 Jerry Rothwell’s film focuses on the journey of four autistic people and their families across four different cultures: India, South-east England, Sierra Leone, and the United States. It’s a hybrid documentary that not only traces the lives of these extraordinary individuals — but using the diegetic sound, carefully constructed shots, and colourful frames creates a simulation of the sensory experience of autism.

It’s evident how much care and attention has gone into creating the film: each frame is thoughtfully considered. It would have been enhanced even further by letting us in on more about Naoki Higashida and his experience, but with time constraints and so much martial to cover, the film serves its viewers well.

We don’t really take enough time to think about autism. It’s amazing that people who aren’t neurotypicals live in entire worlds that are comprehensible if we just take the time to listen. If there’s one film I’d suggest people see after the festival finishes, it’s this one. It’s a testament to the ingenuity of social workers and psychologists, to the patience of families and communities who live with autism. This film is wonderful.

Tomm Moore and Ross Stewart’s animation Wolfwalkers is truly inspired. A collaboration with The Breadwinner’s Nora Twomey, this is a mesmerising production that will captivate you long after you finish watching.

Set in Ireland in 1650, Wolfwalkers is a magical story about the English occupation of Ireland and a young girl, Robyn (voiced by Honor Kneafsey) and her discovery of mythical wolfwalkers; half-human, half-wolf creatures that live among humans by day and in the wild by night.

If there’s one word I could use to describe Wolfwalkers, it would be magical. While there’s a strong sense of the colonial presence of the English among the residents, the Irish production also leans into folklore and has a spiritual undercurrent.

The locals are hostile towards Robyn and her father (Sean Bean), who live in the service of the Lord Protector Cromwell (Simon McBurney). He is a powerful but merciless figure whose intention is to rid the nearby woods of wolves and colonise it in the way he has overrun the town. Through Wolfwalkers, Moore and Stewart weave a fairytale as much as they teach about the lesser-known brutalities of the English occupation.

As well as a compelling story that will make your heart race, Wolfwalkers is also beautifully drawn and brought to life. Characters are marked by a gorgeous array of colours and shadows, and it feels like the entire film is a living thing. I can only imagine how many hours it took to perfect the animation. Movements felt fluid despite angular shapes, and a haunting soundtrack fully enveloped you into the world of the film.

Wolfwalkers will become available on Apple TV as an exclusive part of the streaming platform, but I found myself wishing it could become available more widely, whether through a theatrical release or other streaming services. It’s a film that deserves to be shared, whether on the big screen, at home, with your friends or your kids. A magical film.

Supernova is the kind of film I imagine would be in the runnings for the 2021 Academy Awards. With the next month uncertain, let alone 6 months’ time, it’s unclear whether we’ll have that privilege this awards season. But, Oscar or no Oscar, Harry Macqueen’s feature about a long-term couple (Colin Firth and Stanley Tucci) facing early-onset dementia is a moving piece of work. It has lovely cinematography and exquisitely crafted scenes, with a piano recital that I defy anyone not appreciate.

As writer Tusker (Tucci) and musician Sam (Firth) journey through the English countryside in their caravan, journeying to Sam’s sister’s en route to a recital, the film becomes an account of a memorable journey together. It’s characterised as much by the landscape and the constellations above, which act as their own stoic characters, as it is by their conversation.

During the visit they reminisce about their 30 years together, take hikes through the idyllic landscape and catch up with cherished friends and family. It’s a kind of Call Me By Your Name set 30 years in the future. Unlike that film, which ends with a departure and so much unsaid, Supernova deals head-on with issues of dementia, of losing memory, and of feeling of a loss of oneself. The central problem is how to resolve that when you and your loved ones are still together. 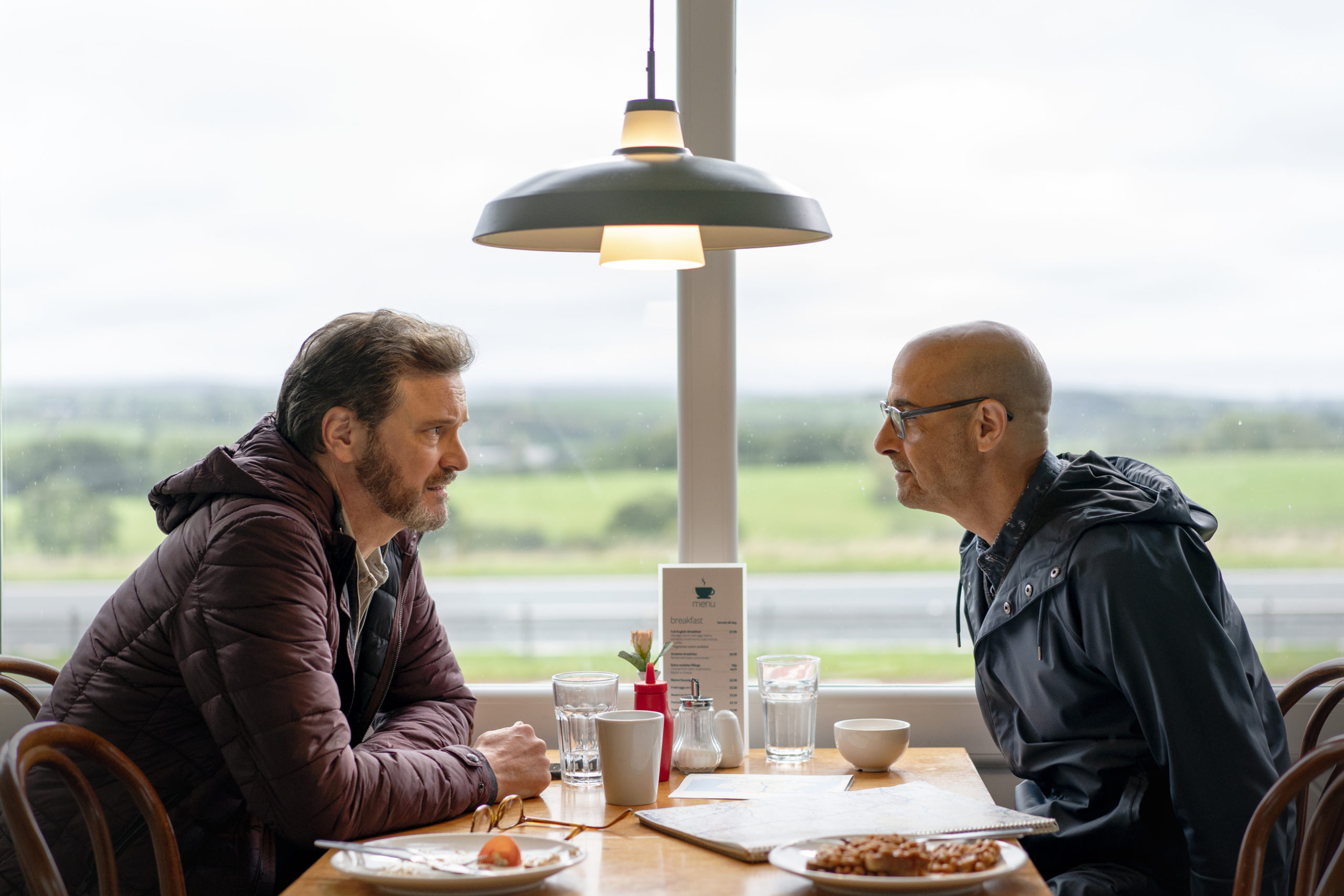 Supernova will surely be remembered as one of the most moving entries of LFF 2020. That being said, perhaps I missed something that I ought to have seen. Many critics have spoken about how they’ve been affected for days afterwards but my experience is that, while I found it emotional, I struggled a little in believing Colin Firth’s conviction in the role. Maybe I’ve seen him in too many things, growing up on a staple diet of British period pieces.

However, I can’t fault Tucci’s performance. I’ve always been enchanted by his screen presence and his powerful sense of a character in slow, inevitable decline. Sam comes across Tusker’s notes, looking at a whole page dedicated to his partner: the handwriting is so beautiful it could be calligraphy, and this points to Macqueen’s attention to detail and characterisation through every part of the person.

Tusker delivers the best line of the film to his niece on an unassuming night as they stare up at the sky together: “A wise man once said, ‘We won’t starve from a lack of wonders, but from a lack of wonder.’” It’s clear that his character is captivated by the natural world and has almost assimilated himself into it. Indeed, Tusker is the supernova himself: the resemblance of him is still there, but he has already faded away.

The Cheaters is one of Australia’s best-loved remaining silent films. Produced by Paulette McDonagh, it is the product of one of the three McDonagh sisters — Isabel, Phyllis, and Paulette — who unexpectedly made their mark on Sydney’s film industry.

It tells the story of an eccentric family of thieves whose daughter rebels and falls in love with the son of their sworn enemy. Duplicity, secrets, shocking exposé; The Cheaters has it all. The story has been recast a few times over the years, notably with an adaptation in 1945. But the original 1930 edition is something special, starring Marie Lorraine and Josef Bambach in the leading roles.

Filming techniques were well established by this film’s release in 1930 and it manages to show some of the best variations. There is a great riverside scene using coloured negatives which really affects the tone. Close-ups are surprisingly impactful and the use of silhouettes gives a haunting, ghostly quality to heist scenes.

A gripping, warm and poignant film about our complicated relationship to truth and our own fictions, I’m so glad this was re-released for a screening for this year’s festival. Between many films of weight, it was a welcome slice of film history and comic relief. 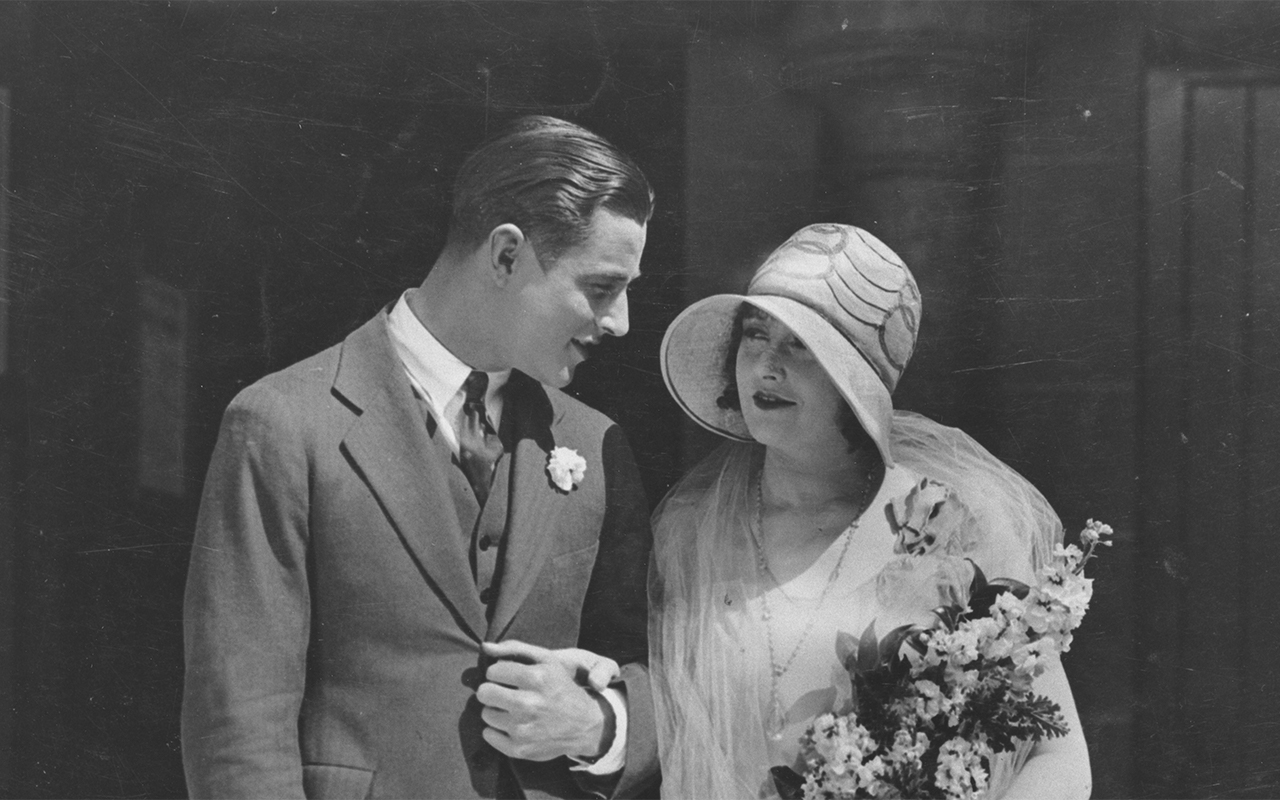