Take a look at the new trailer for The World of Wong Kar-wai, an all-encompassing retrospective and restoration of the Hong Kong icon’s films, set to stream in just a few weeks.

The theatrical experience in 2020 has been, as we’re all aware, more or less a haphazard catastrophe, with theaters shuttering due to the pandemic and releases juggled or sent to on-demand services. New releases have had a heck of a time, and repertory fare has suffered just as much–if not more. The World of Wong Kar-wai, originally set to tour the arthouse theaters of the US, will be premiering as a part of Film at Lincoln Center’s Virtual Cinema beginning November 25, with the first film set to be Wong’s acclaimed 2000 film In the Mood for Love.

The series, curated by Janus Films, The Criterion Collection, and Wong’s Jet Tone Films, showcases its wares in the new trailer, lavishly editing Wong’s gorgeous and evocative repertoire of more than 30 years worth of films. No fewer than seven of the eleven films in the series are sporting slick new 4k remasters, all approved by Wong Kar-wai himself.

Wong has been a favorite of the festival crowds and film aficionados for decades now, but I would urge anyone with even a passing interest in movies to take a gander at some of Lincoln Center’s offerings. Making films of melancholic love and humanity, often with the bombast of Martin Scorsese and Thelma Schoonmaker’s editing and the lush photography of Christopher Doyle, Wong is an “arthouse darling” whose work can, I think, find a broader appeal to anyone interested in a genuinely moving time at the movies. Happy Together would get my vote. 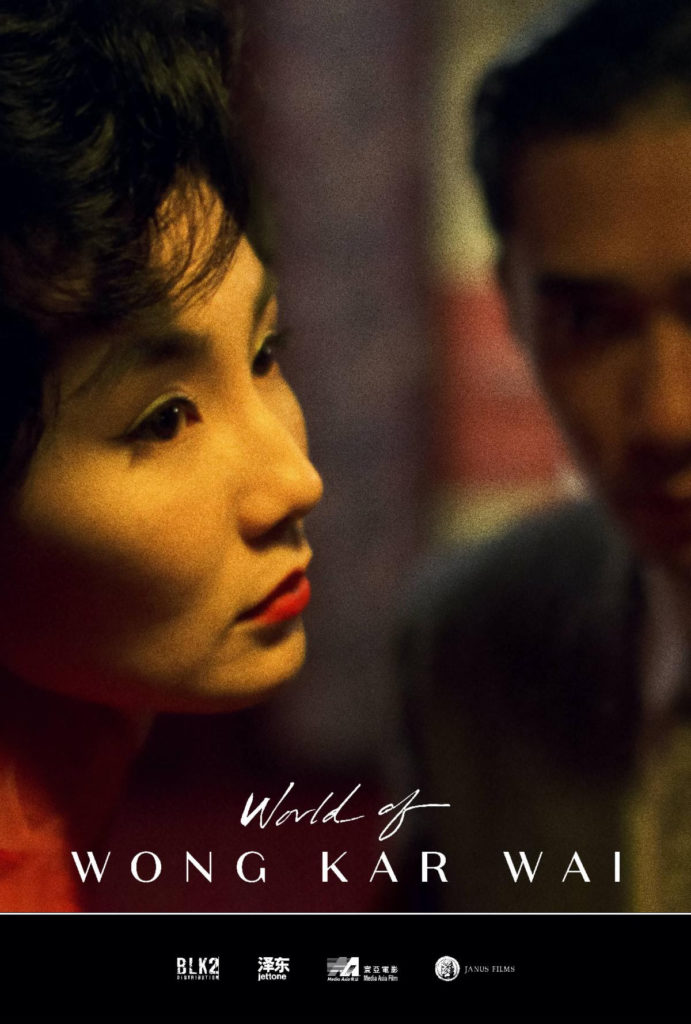 Tickets for Lincoln Center’s Virtual Cinema go for $10 to $12, with the full schedule available on their website. Running the week of American Thanksgiving well into the Holiday season, it might just be the kick in the pants 2020 needs to go out with a bang.

Meanwhile, Wong is still at work on his upcoming series Blossoms Shanghai, which looks to encompass a miniseries as well as a feature film. Still filming in, well, Shanghai, a release date is yet to be nailed down. Good thing we have the retrospective to keep us busy.