0
Something else is rotten

There’s been a pretty big debate in film media around Rotten Tomatoes scores. Hollywood executives, including notable director of Rush Hour and several Mariah Carey videos Brett Ratner, have pointed their fingers at the review aggregator for one of the worst box office Summers of the past few years with Ratner even claiming it was “the destruction of [their] business.”

Claiming low, or “Rotten,” aggregate scores will push people away from the masterpieces like Baywatch, Transformers: The Last Knight, or The Emoji Movie, this point of view is arguably out of touch. Because, as many of my fellow critics and moviegoers alike will most likely agree, the answer to a better movie Summer is simple: make better movies.

But regardless of how simple the answer is, the question of whom to blame is a bit more complicated. What exactly is to blame for the fall of the Summer blockbuster? Well, it’s apathy. 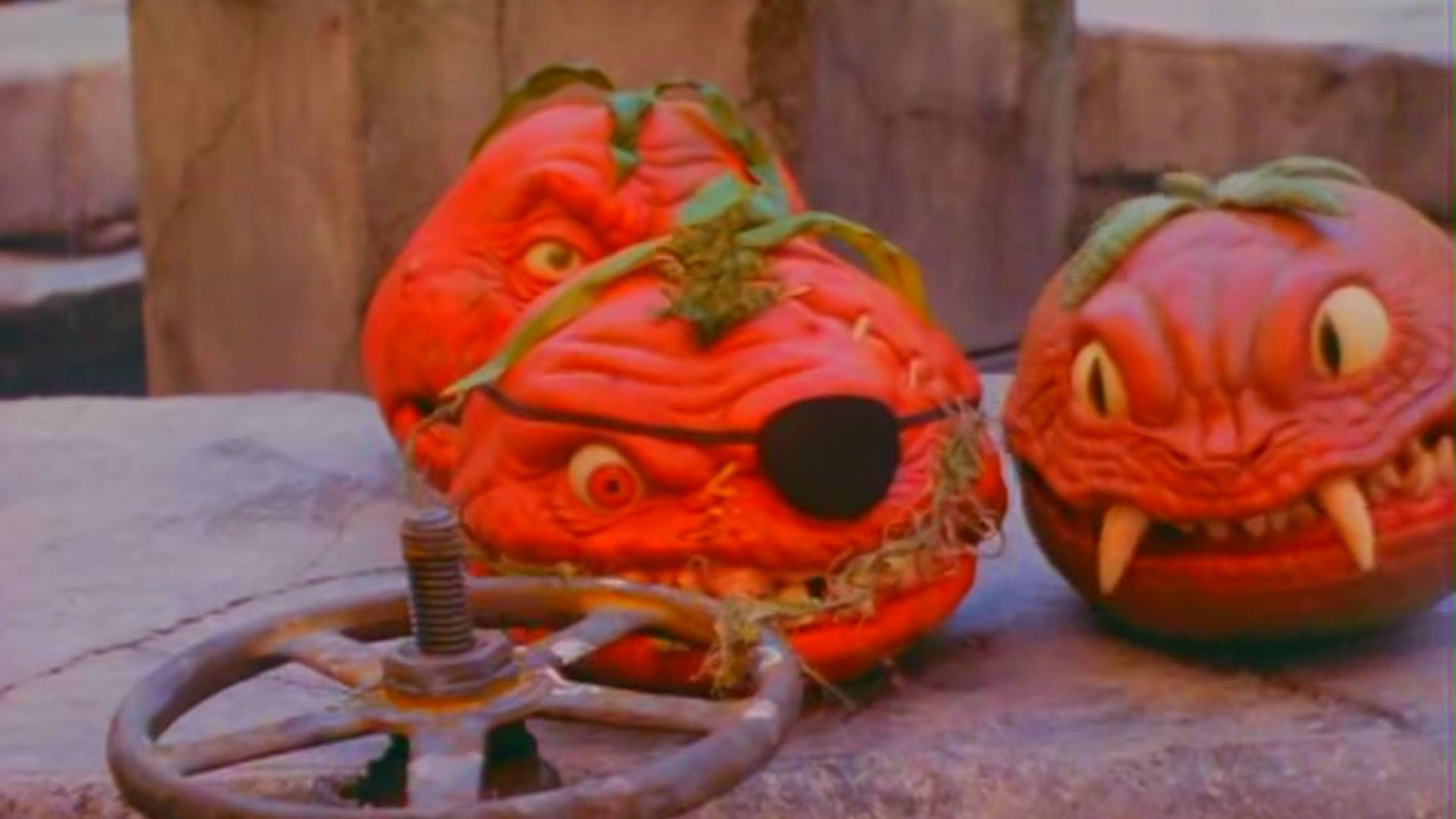 A study conducted by Yves Bergquist (as reported by Polygon), director of the Data & Analytics Project at USC’s Entertainment Technology Center, collected data from 150 films that made over $1 million at the box office this year. Comparing their performance to the critic and audience scores on Rotten Tomatoes, Bergquist hoped to find out whether or not there was a correlation between lower scores and lower box office draw. But he found only a 12% parallel (and 7% during the Summer), between films with bad scores and bad box office performances. Most notably, he states “Rotten Tomatoes scores have never played a very big role in driving box office performance, either positively or negatively” and that critic and audience scores are starting to align more closely as general audiences smarten up to outdated Hollywood tactics.

But why is any of this important? It’s because some studios willingly trot out RT scores when its in their favor, often quoting it in trailers or slapping a big ole’ “CERTIFIED FRESH” sticker right on the front of their home video releases. But when the opposite is true, they want something to blame. This isn’t even factoring in some of the shadier RT practices which seek to inflate scores long before theatrical release. The most recent higher profile example of this being Annabelle: Creation, which currently sits at 68 percent fresh after spending no less than three weeks before its press screenings with an 85. The damage this does to film criticism as a whole is a discussion for another day, but this reliance on aggregates whether positive or negative has a palpable effect on the entire system. 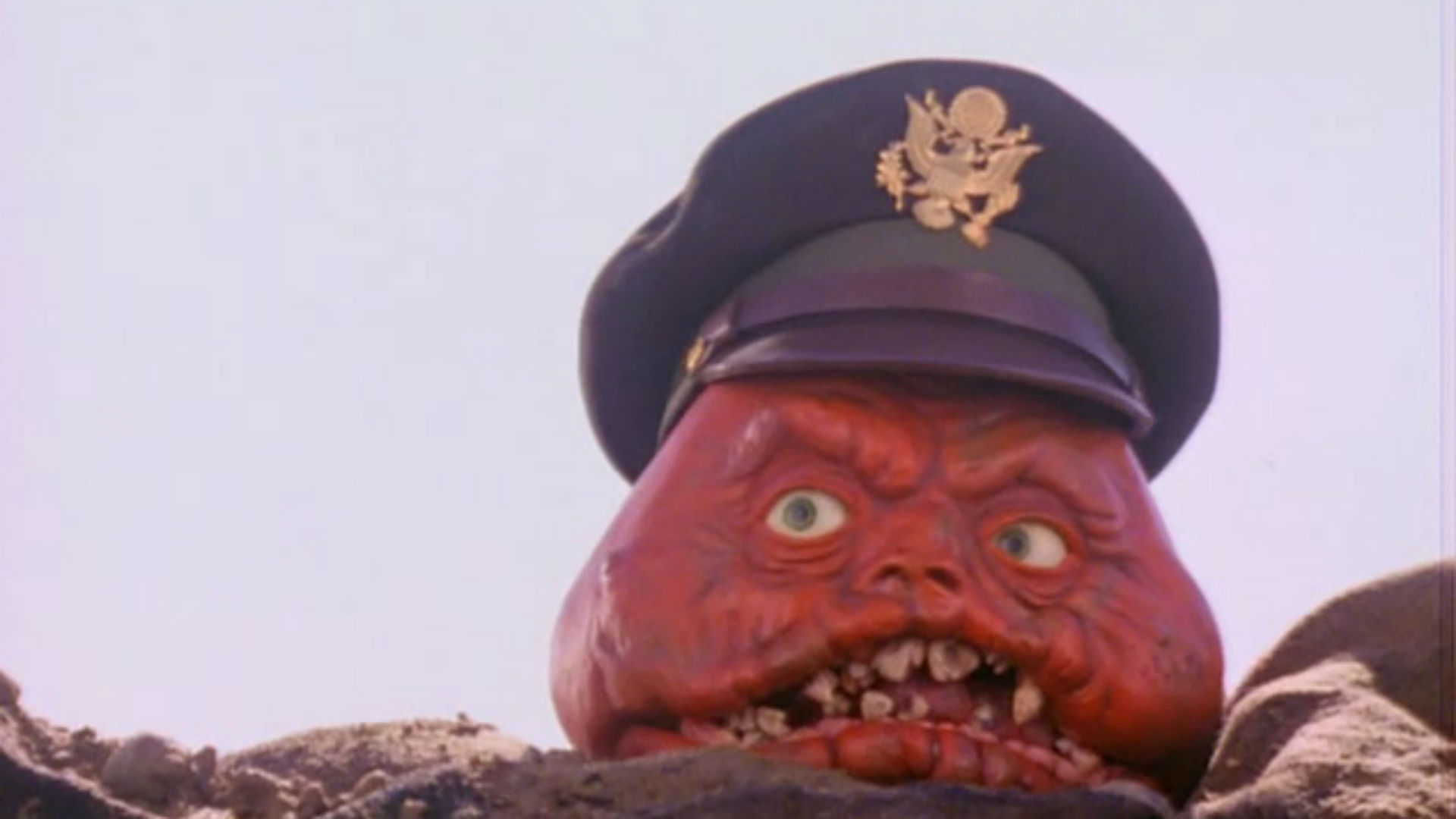 With film budgets soaring higher than ever, studios have to place “safer” bets on what they produce. Not only has this led to the death of the mid-budget blockbuster (even darlings like John Wick have seen a great increase in budget with its sequel), but this mentality has bred the long brewing reboot boom which takes notable properties of old and remakes them with varied successes. With so much repeating from the past, it’s harder to create, or even gauge, something truly unique. Take this Summer’s biggest success, Wonder Woman, for instance. Sure it’s got a a woman in the director’s chair, and it’s Wonder Woman’s first proper film, but it’s a still an already existing property.

This isn’t helped by the lackadaisical advertising where studios will pull random tweets from fans of the film and put them in trailers, or proudly boast the RT score. This apathetic production cycle then sucks whatever potential excitement there is within similar looking projects, and just sucks all of the “big event” fun out of going to the movies in the Summer.

As we face economic, cultural, and political shifts, going to the theater just isn’t important anymore. What was once a ritual of seeing big movies in the Summer to be part of a two-month long pop culture celebration now makes less sense as there are multiple contending mediums offering unique and exciting perspectives on storytelling. Blockbusters have become far less appealing than smaller, well told stories. I mean you can watch a heartbreaking story of depression about a cartoon horse on your phone, sit down Sunday at 10PM and watch a cartoon about a nihilistic scientist and his hapless grandson, or just re-watch Parks and Recreation for the billionth time. The cultural draw of the united theatrical experience is gone as folks splinter off into their own bubbles, and only worsened by some theaters’ desperate ploys to allow things like open cell phone use, or conversely, denying t altogether.

The draw is gone. The unique thrill of seeing a new film with a room full of others equally as excited as you is gone. Most importantly, the effort to try and stop this is gone. So, no, Rotten Tomatoes isn’t why we had a bad movie Summer. It’s another mass on top of a pile of a system steadily heading towards implosion for years.