0
A bloody mess (not the good kind)

I’ve seen Bloodshot now and I can firmly say, “No, thank you.”

As is hinted at by my previous list of reasons that this movie should be awesome (or so-bad-it’s-good), Bloodshot has a pretty cool concept. Based on the comic of the same name, the story follows Ray Garrison/Bloodshot (Diesel), an army Veteran who is severely wounded in battle and has his body donated by the U.S. government to a weapons company run by Dr. Emil Harting (Guy Pearce). Harting injects Garrison with micro-robots that basically make him invisible, quickly stitching him back together after any injury no matter how gruesome. The only way he can die now is if the nanobots run out of power.

Harting, however, also inserts false memories into Garrison to fool him into going out on missions to kill Harting’s enemies. Working with Harting under threat of death is KT (Eiza Gonzalez), who feels bad about what she’s doing to Garrison. Eventually, Garrison finds out what’s going on with the help of computer hacker/whimsical minority Wilfred Wigans (Lamone Morris). Action unfolds.

Actually, unfolds is too kind a word. This movie is a mess of incoherent action set pieces that sound cool on paper but do not work in execution. Director Dave Wilson, who has mostly worked in visual effects throughout his career, directs nearly every moment of the film with an eye for what might look cool and not what will build a coherent scene.

In one sequence in a tunnel featuring a crashed flour truck, the action is so dark, powdery, and chopped up that its impossible to get your footing of where anyone is. The flour adds a cool effect to individual shots as bad guys are blown away with trails of the white dust but it makes the overall scene completely muddled. Even slow-mo shots of Garrison getting blasted to pieces and sewn back together turn into shoulder shrugs thanks to the mess of editorial decisions made. 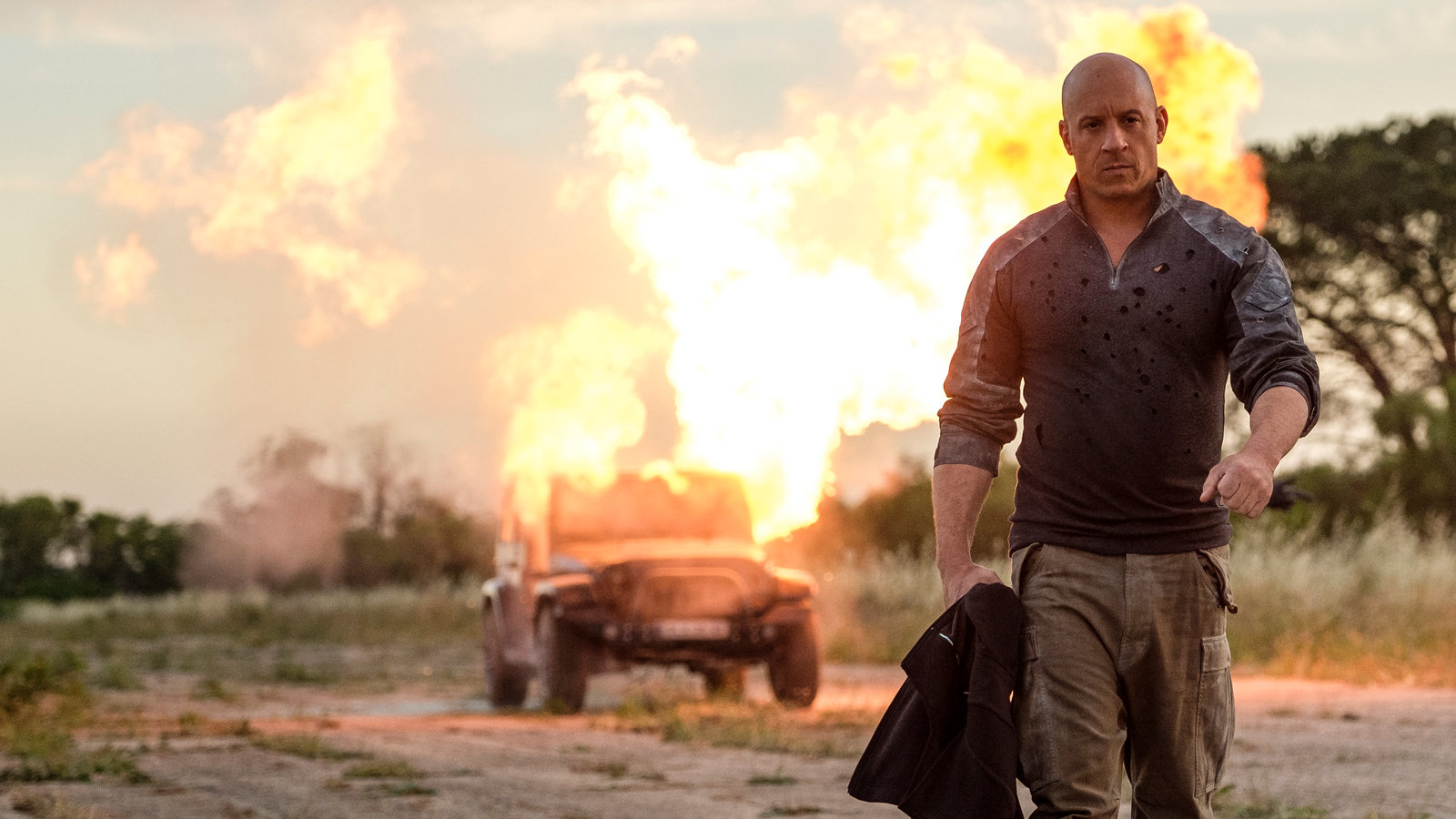 Another culprit to the woeful action is the heavy reliance on crummy CGI. While Bloodshot’s healing ability is sometimes pulled off well, at other moments it looks like a cutscene from a ten-year-old video game. Even worse is any CGI that doesn’t involve the nanobots.The film’s climactic battle is an almost entirely digital battle taking place between moving elevators. The humans throughout appear so rubbery and poorly executed that it looks like something out of the ill-advised sequences from The Matrix sequels.

The film’s narrative is also rather poorly assembled. The movie spends too much time on Bloodshot before he becomes aware of the brainwashing he’s undergoing, leaving little room to unpack the issue and satisfyingly create a revenge narrative. Instead we’re rushed into a conclusion that features Bloodshot using powers that have never been established previously. Yes, there is liberal action throughout all of this, but it feels relatively pointless and is shot so terribly that you start becoming desperate for more plot.

The one positive you can say for Bloodshot is that Vin Diesel is in it. Sometimes, that is enough to carry the film. Sometimes Diesel should just Diesel. That would have worked in a better made movie where emoting wasn’t necessary to carry the action. But here, you just want Diesel to speak more.

It doesn’t help that the rest of the cast is pretty disposable. Gonzalez could be replaced by any no-name actress and her penchant for wearing skin tight crop tops -despite being a highly trained ex-soldier- makes the film feel like it was made a decade ago. Her only purpose is for the male gaze to land on her when Diesel isn’t being an action star and it feels uncomfortable at times. This goes double during a truly odd underwater yoga sequence. Morris is basically playing his character from the hilarious New Girl, but with a British accent. Guy Pearce is about the only one to understand how campy everything is.

Bloodshot is, sadly, a failure on most counts. The concept is cool enough that serviceable action and effects could have carried the project. That isn’t the case here. It’s not simply that the action sequences are bad, it’s that they feel so misguided. It’s almost like a teenager who thinks they know what’s “cool,” but ends up making a total fool of themselves.

Wilson has absolutely no eye for how to construct an action sequence, just an idea of what everyone else says is cool. That makes for a movie that’s too poorly made to be camp and, more importantly, a complete waste of Vin Diesel. 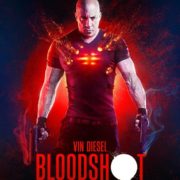 There is little reason to like this movie at all. It's only saving grace is that it is not broken. 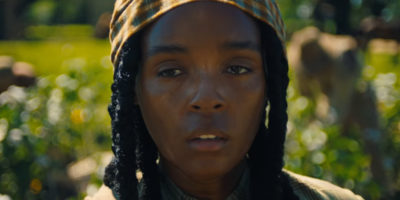 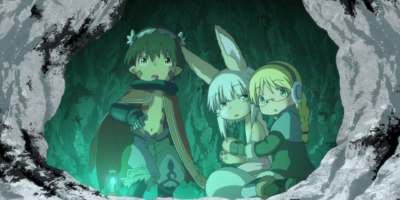 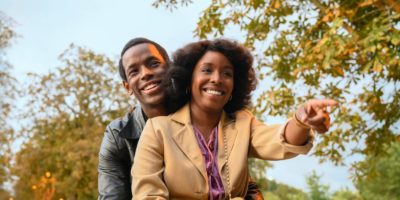