0
Rising from ashes or better off soot?

The storm of production woes and legal hand-overs surrounding Dark Phoenix, the latest and final entry in this cinematic iteration of Marvel’s X-Men, has no doubt swayed the public in one way or another. Some of us were calling it quits before the lights went down and the opening gambit cast, while others were holding out for an angel, hoping that maybe the beloved Dark Phoenix Saga, a staple of the comics by legends Chris Claremont and John Byrne, would render any logistical blemishes on the film forgivable. Personally, I went in halfway between these camps, a fan of Marvel’s mutants but wary of the film’s history and the general hit-big-or-miss-hard style of the X-Men films.

So what do we get? Well…

After a bit of your basic essential superhero trauma backstory, it’s 1992, and boy do these mutants age well! Charles Xavier (James McAvoy) and friends collaborate with NASA on a rescue mission outside of Earth’s atmosphere, a shuttle damaged by a solar flare. Powerful psychic Jean Grey (Sophie Turner) is among the friendly freaks of nature. The astronauts are saved but Jean absorbs the flare, amplifying her PK-powers considerably. So considerably that she learns of a hidden past, causing her to lash out at her fellow X-Men violently and fatally, as she is looking to understand her newfound, godlike powers. Hopefully for the greater good…

Dark Phoenix sets its story up with the opening space mission, tracing Jean’s struggle with her immense powers while reconciling with her past, one Xavier knows more about than he leads on. The questioning of the Professor’s role in maintaining mutant order is a key component of the story, one that feels a little contrived; Jean, shocked by her new emotions, lashes out at her fellow X-Men (the joke is made that, because so many female members of the team end up saving the day they should be rebranded the “X-Women”). In a way, Dark Phoenix functions as the X-Men’s Civil War. Where the Avengers were squabbling over how the government does or doesn’t manage them, the mutants begin to question what right Xavier has in leading and shielding them from the world. 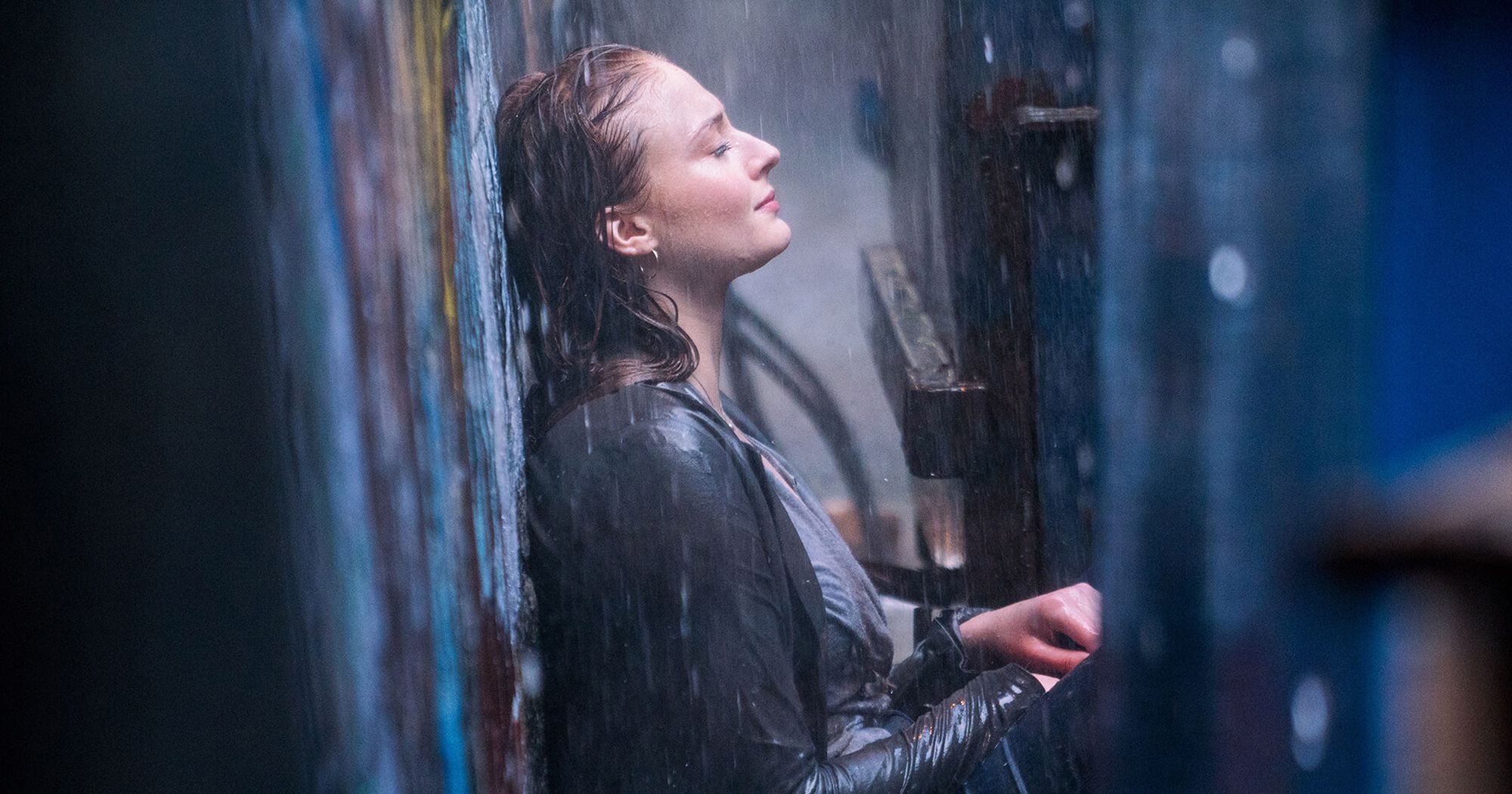 Yet for that thread, it doesn’t feel like nearly enough to sustain the film. Good thing there’s another story, right? Well…

Now a supermutant, Jean attracts the attention of a race of shapeshifting aliens led by Vuk (Jessica Chastain). Meant to be our real villains, the alien invasion/power struggle premise barely feels present, the extraterrestrials are utterly boring and still treated as a bit of a side story to Jean’s own struggle. Essentially, how much mileage can we get out of Sophie Turner’s performance, whiplashing from scared of her propensity for carnage to carving a fiery warpath through anyone within range.

Mutants in range include old favorites Beast (Nicholas Hoult) and Raven (Jennifer Lawrence), as well as Erik Lehnsherr AKA Magneto (Michael Fassbender). If there’s one thing that carries Dark Phoenix it is its performances. These are talented actors, with Magneto’s contained rage ever-present and Nightcrawler’s (Kodi Smit-McPhee) timidity coming across as genuine, rather than irritating. It’s unfortunate that someone as good as Jessica Chastain is left to play a one-note pod person, but she does it as well as it could be done. 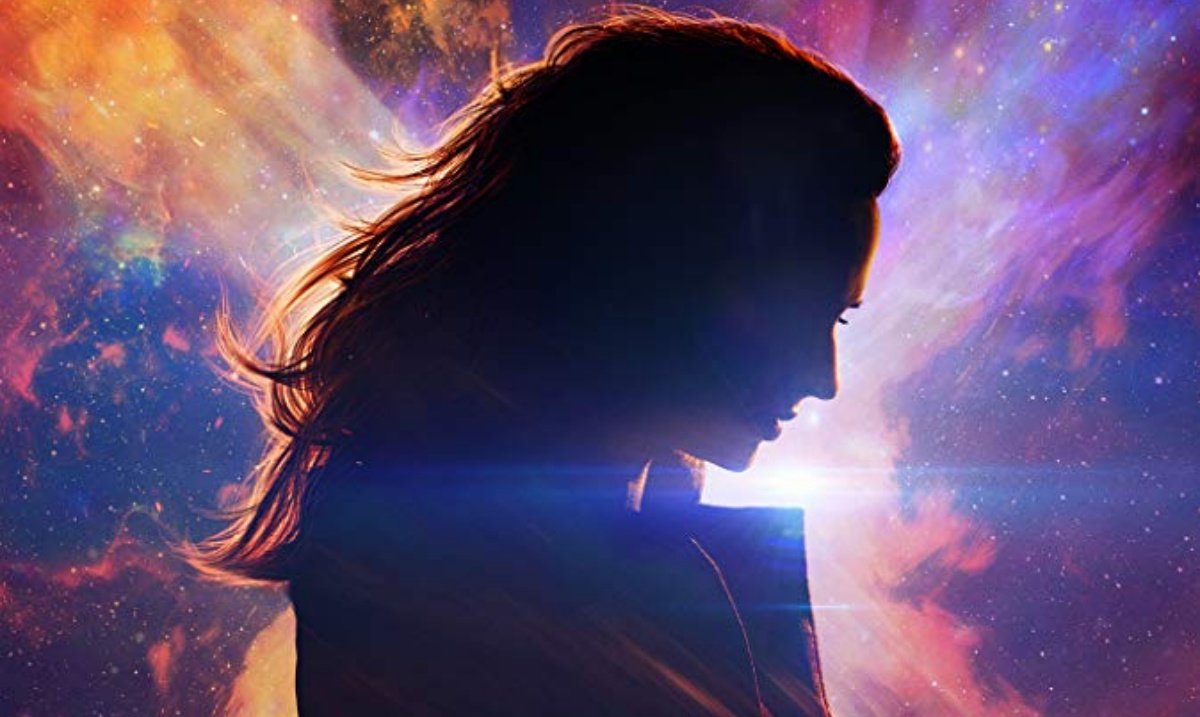 But the problems that plague Dark Phoenix rest not on the shoulders of its performers, nor any of its crew, per se. The fact is, this is supposed to be a heart-wrenching culmination for the X-Men, but when we’ve gotten such inconsistent fare before this (Apocalypsewas awful, despite what Rick says, and feels utterly washed over in Phoenix, as does any other franchise history), assembling a hodge-podge of relationships and characters, the gutpunch that we should be getting feels more like a one-off “who’s that again?” kind of slap to the face.

Even Dark Phoenix‘s action feels a bit underwhelming, though it’s tighter and less of a mess than the chaos of Apocalypse before it. But in some cases smaller isn’t better, with the spectacle feeling less spectacular and instead more tired and familiar. Tired maybe the best way to describe it all, in fact.

With Dark Phoenix looking to be the final chapter of these particular X-Men’s story (surely we’ll get a Disney-spearheaded recast at some point), it’s even more difficult to not feel a little disappointed. Rather than the drama hitting like a culmination of characters we love, it all just feels like “another one,” lacking the pizazz and heart of something like Avengers: Endgameor the final Harry Potter films. The end of a journey should resonate as something special or different, and for as many times as characters tell Jean Grey she is special, Dark Phoenix as a whole just doesn’t feel that way. 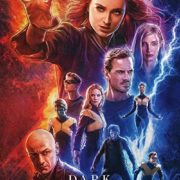 The end of a journey should resonate as something special or different, and for as many times as characters tell Jean Grey she is special, Dark Phoenix as a whole just doesn't feel that way.