0
Revenge is a dish best served in another movie

Peppermint looked so good on paper. The director of Taken returning to the revenge genre with Jennifer Garner doing her best Linda Hamilton and telling a bad guy she was going to shoot him in the face? That screams like something that’s finally going to deliver us from crappy, tone-deaf, killing sprees with no actual momentum or catharsis. On paper that’s a sure-fire winner.

I’m going to talk about the world outside of movies in a bit, and sometimes every time I do this some people get upset as if we live in a vacuum where society doesn’t touch the entertainment we consume. If you are one of these people and are thus considering ignoring the rest of this review, just know this: Peppermint isn’t a good movie even if you ignore its mass shootings, stereotyping, racism, and general bullshit. Even if all of that was gone, this movie would still suck. It’s boring, cliche, and tired, with little action and far too much filler.

That filler comes mostly in the form establishing that Riley North (Jennifer Garner) really, truly does love her daughter. You see her husband got mixed up with the Mexcian drug cartel, who puts a hit on him, and in a blatant drive-by shooting at a carnival, the cartel mows done both him and Riley’s daughter. Riley then goes away for five years, and comes back a ninja badass killing machine bent on revenge and taking out the men who were responsible. It should be Taken, but with Jennifer Garner. 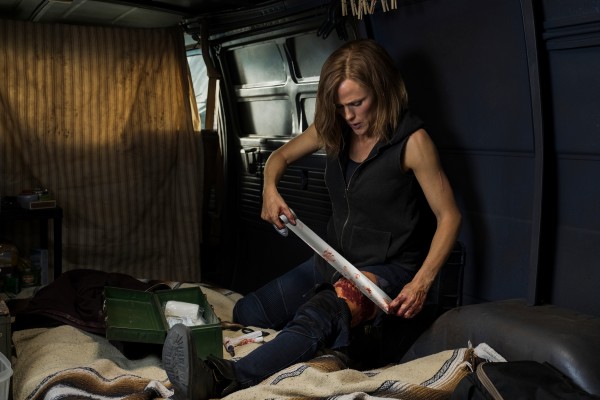 But unlike Taken the film barely gets into any quality action. It takes a third of the film just to set up the fact that Riley’s family is dead and she’s come back. But that isn’t needed. This should be the first ten minutes. We all understand that a mom loves her daughter — it’s a nearly universal truth. That’s the easy setup, get to the action. Even when the action does finally start up, the sequences are short and choppy with little flow or reasoning. We know Garner is capable of hand-to-hand combat and slick movies, but the film never uses her in any interesting ways. There are a few cool moments here and there, but on the whole the action just lulls with the violence feeling boring instead of fun.

Part of that is the film is drastically tone deaf to the world we live in. Every person Riley, a middle-class white woman, kills on screen is Hispanic except for a corrupt judge. Now, of course, the Mexican cartel is going to be mostly Latino, but in the climate we live in right now it just gets really awkward. One can’t help but conjure up images of a person actually taking the law into their own hands and blowing away the “bad guys,” whoever they think they are. Fifteen years ago maybe that flew, but now, especially in a movie with no other redeeming value, it feels like blatant racism. We live in a different world and revenge movies need to change with it. 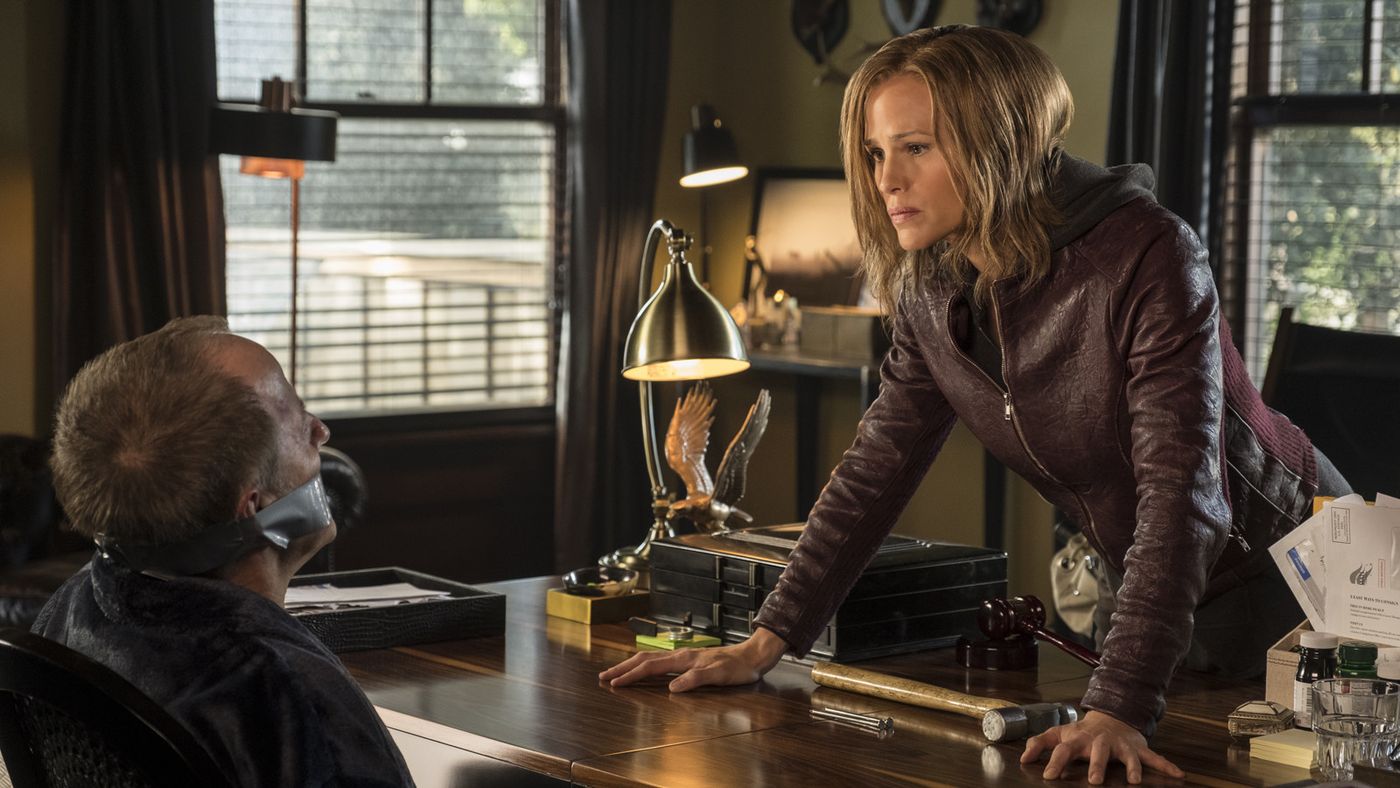 It really, really, really doesn’t help that there is no emotional catharsis in the film. A good revenge film gives you a feeling of success when the good guy finally takes out the evil guys. It’s that “hell yea” moment where you finally feel that good has triumphed over evil. You never get that here. While the movie spends far too long repeatedly establishing that, yes, this mom really did love her husband and daughter, and these drug dealers aren’t good people, it never actually captures any emotion. In John Wick you feel it after a dog you’ve seen for about five minutes dies, in Peppermint they can’t even muster it after multiple deaths.

The film also feels incomplete in a lot of ways. At one point it’s hinted at that Riley has some sort of other past that makes her go on this killing spree, but it’s never brought up again. There are also moments in the movie that seem to jump too drastically to make sense, as if parts had been cut out. Finally, the movie’s title seems to have been completely removed from the film. At the carnival, Riley and her family are at before the shooting the daughter orders peppermint ice cream. This is never mentioned again. It isn’t a memory connected to anything, it doesn’t have any emotional value, the ice cream isn’t even focussed on in the shooting sequence. It’s like the screenwriters chose a random word from the script and made it the title of the movie.

Peppermint is a bad movie, with a bad message, made at a bad time. Plus, peppermint ice cream is gross.