Say, you know what I’m in the mood for? I want to see a high school romance about teenagers who spontaneously explode! I have no idea why Brian Duffield, of The Babysitter fame, is catering to my very specific tastes, but he delivers that in spades with his romantic-horror-comedy-thing Spontaneous. Plus to make things even stranger, it’s honestly one of the best movies I’ve seen all year. Therefore, I have come to the one logical conclusion thanks to this movie; if Brian Duffield is attached to a project, track it down immediately. Pretty much everything this man is attached to is amazing.

The Senior class of Covington High School have a problem. They can’t stop blowing up! Without warning, teenagers are exploding in a massive bloody spectacle and no one can exactly figure out why. The police, scientists, the government, no one has any idea why teenagers are suddenly blowing up into millions of bloody bits. So in the face of sudden death at every waking second, Mara (Katherine Langford) decides to start dating the well-natured dork Dylan (Charlie Plummer) with the goal of just making it through to graduation. But by the time graduation comes, will there even be anyone left in the class?

I’m not usually someone who enjoys rom-coms, but there was just something about Spontaneous that stood out to me. I didn’t see a trailer for this movie before sitting down to watch it. I just entered it with the mindset that people are suddenly blowing up and it’s a love story. That’s it. But after spending a fair bit of time with the movie, it’s pretty clear that Spontaneous isn’t just a rom-com but a variety of different genres and ideas smashed into each other that somehow blends perfectly together.

We’ve got a little bit of romance in the main plot, a fair amount of horror thanks to the spontaneous explosions, some dark humor for added measure, a really damn depressing twist here or there, and just a flavoring of sci-fi and thriller thrown in for extra measure. I’m usually all for simplicity and watching a director excel at one given subject. It’s incredibly easy for a director to try to may things and risk having some or all of them fail, but to see Duffield string all of these different genres together is masterful. It’s outright insane given that this is his first time in the director chair.

The dynamic between Langford and Plummer is heart-warming as you really do believe that these two teens are in love with each other. It never feels forced, like so many rom-coms are nowadays, but instead, their interactions feel completely natural and fitting for their age. One of the strengths of the Duffield penned Babysitter (not the sequel) was how he manages to establish a bond immediately with the main characters through their love of film. Mara and Dylan are both dorks and they both reference films plenty of times, but their interactions remind me of how I talked with my friends in high school. It never once came across as an adult trying to figure out how those youths talk.

But while there is plenty to admire about the main couple, there’s always a sense of dread over the proceedings that anyone can just explode. The very first frame of the movie features a gargantuan amount of blood just racing across the screen and it never lets up. No matter the time, no matter the place, anyone can and will die, and it always manages to hit like a ton of bricks and never loses its impact. The first death feels just as meaningful and shocking as the last death and that body count will rise to extreme levels. They’re usually never main characters, but thanks to the brilliant premise, it’s easy to believe that anyone, main, supporting, or side character, all have equal chances of just blowing up.

Thanks to this palpable tension, even sweet and romantic moments leave me uncomfortable and just may or may not happen next. These explosions are never played for laughs in the movie since Spontaneous is smart enough to know that there’s really nothing funny about watching teenagers explode. There are moments to laugh, but there are just as many moments of sorrow and grief, paranoia, and fear as everyone wonders if they’re going to die or if they’ll ever be cured.

The movie never really explains why people are just suddenly blasting into chunks of meat and that’s probably for the best. It’s a pretty simple metaphor, we can die at any moment so live your life to the fullest, so it doesn’t need an elaborate answer as to why people are dying. It doesn’t even need an answer. I was scared for a moment once some government officials started to crop up around the halfway point if the movie was going to go some political thriller territory but it just lambasts the government and it’s responses to crises and quickly moves on. People exploding just needed to be a fact in this world, which it ends up being. 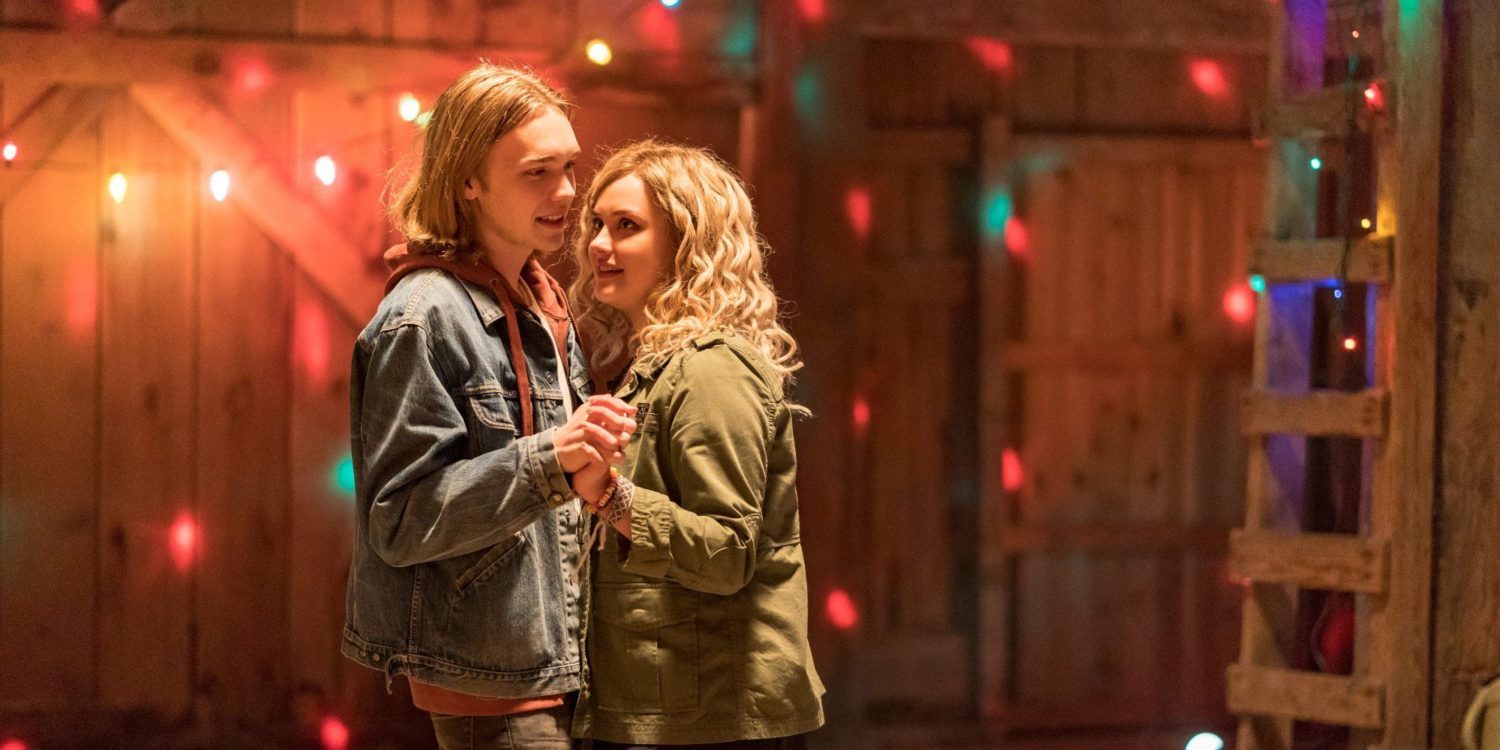 The general sentiment is that this disease, if it even is a disease, will magically just go away by the time the Seniors graduate. However, the Seniors are vocal in telling the adults that there’s no way the graduating will just magically solve their problems and they live in constant fear of death. I know Duffield couldn’t have possibly predicted that the coronavirus would have ever existed when this movie came out, but I found it almost impossible not to draw comparisons to the crisis that the teens were facing and the crisis currently going on in our world.

I hesitate to call this movie a horror movie though since while it does rip several concepts from horror films and horrifying scenarios from our everyday lives, it never is scary. That was never the intention. The fear comes from a more existential threat, the realization of our own mortality. That’s the main reason why Dylan asks out Mara in the first place since he acknowledges that if he can die at any second, why not try to confess his love to his longtime crush?

This is the kind of twisted love-story I would have loved to watch growing up. It has buckets of blood, a great sense of humor, and a simple metaphor that Duffield and crew are able to stretch out for just long enough. I will admit, the last act feels especially drawn out and depressing despite the need for it in the context of the overall narrative, but like the final monologue at the end of the film, it’s meant to be messy. It’s a stream of consciousness that throws out all of its ideas at once and tries to summarize everything that’s going through Mara’s head, both the good and the bad. It’s not supposed to have a neat and clean conclusion, but rather an ending that feels true to her character. It’s not a happy ending, it’s not a sad ending. Spontaneous’ ending is a justified one.

I don’t really know how something like Spontaneous came into existence, but man am I glad I watched it. This is the kind of movie where if you’re up for all of the sickeningly awesome blood, you’ll also find a wonderful love story with a true beating heart behind it. 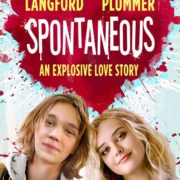 One of the best films of the year. You should see it immediately, without question.
8.6

This is the kind of movie where if you're up for all of the sickeningly awesome blood, you'll also find a wonderful love story with a true beating heart behind it.