0
I missed too many great movies :(

[Ed. Note: We do awards a bit different at Flixist. Most of our writers do not get early screenings or award screeners of movies, which means it isn’t easy to see some of the films that only get limited releases in December for many of us. As such we wait a few weeks into January so that we can see everything before we choose our favorites, and then vote in February for the site’s awards.] 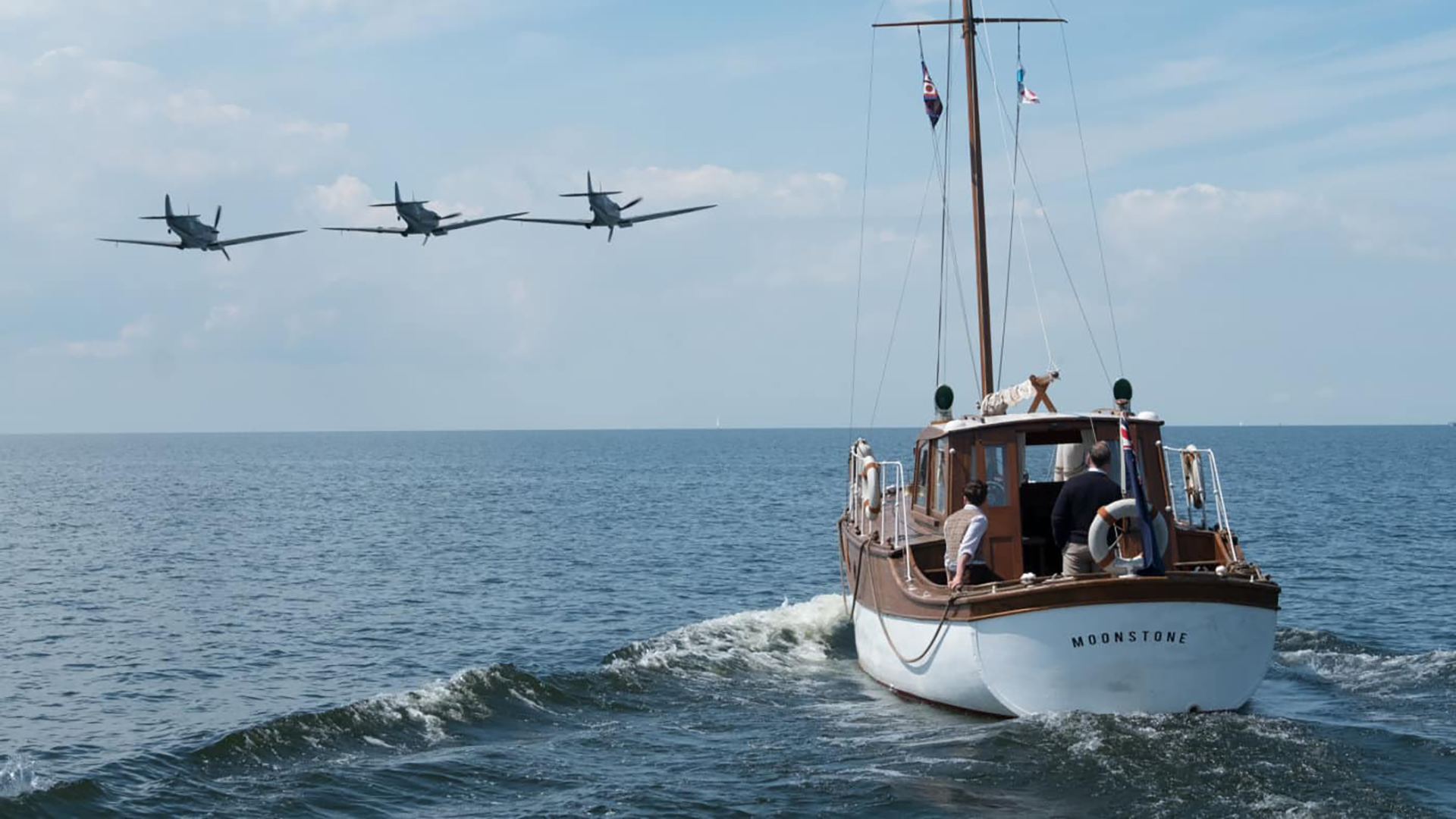 Christopher Nolan had me with Batman Begins and kept me through the trilogy’s conclusion. Then, meh-meh for years. No longer! Seeing this experience on film, in IMAX, was just that: an experience. Not a movie, nor a film, nor a viewing. An experience. The narrative tension is ratcheted up a constant pace as the film progresses telling the same story from three points of view, intertwined at different speeds. It’s a triumph of box-office filmmaking and an example of mainstream directors elevating their craft back to the world of art. Kudos too for not overplaying Tom Hardy’s presence. Perhaps my favorite from the war genre. 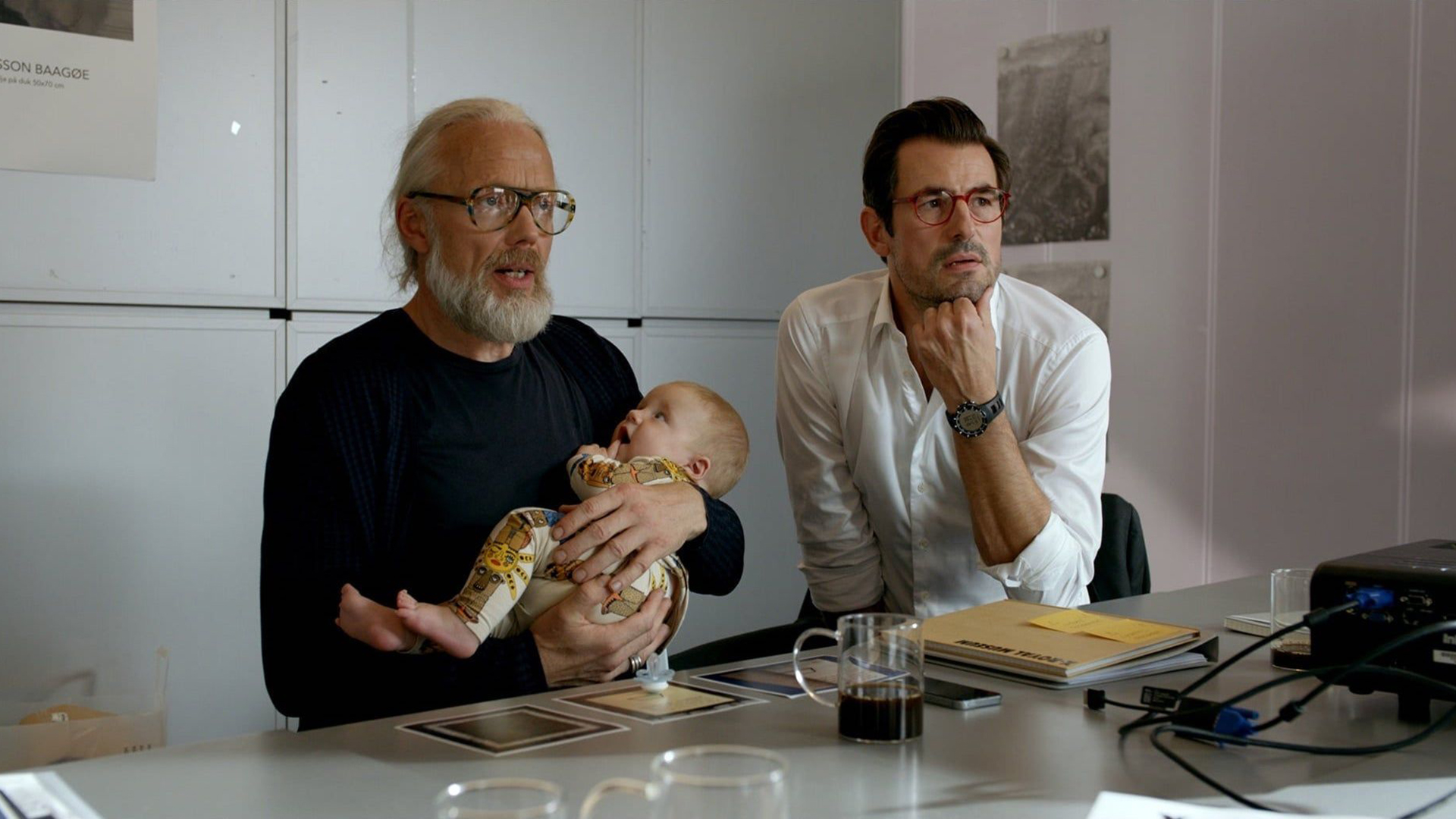 I loved this movie entirely. It’s painful to watch owing to its accuracy in portraying human faux pas at their finest, making it all too personal for many in the audience. Rarely going where you expect it to and pushing moments past routine to the point of awkwardness, The Square is brave in ways that many films can never be. Without spoiling this treat, I recommend you see it immediately, if you feel turning societal conventions on their head while detailing human truths is your cup of tea. 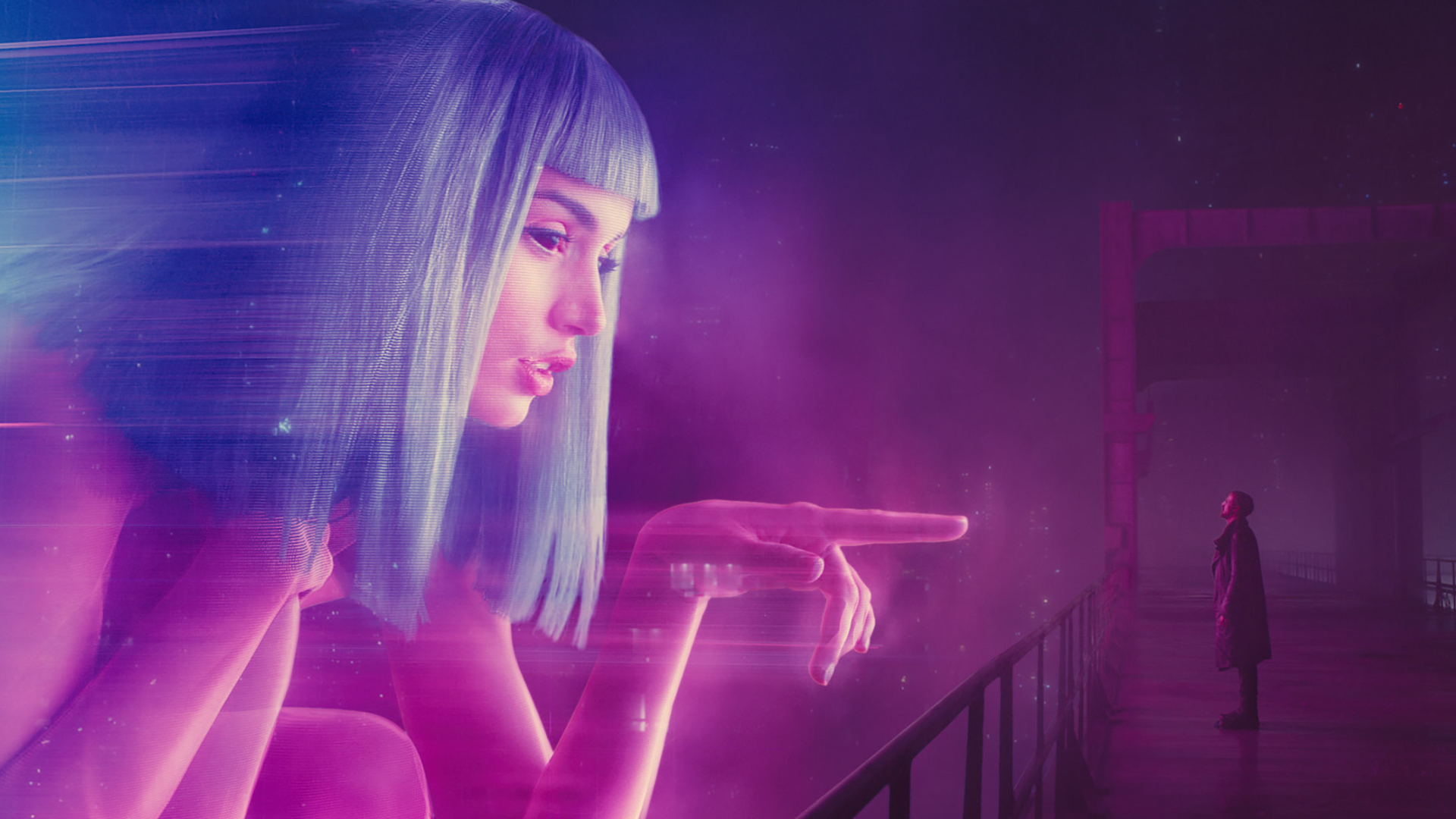 Blade Runner, 1.0, was beautiful, visually. Stunningly shot on film, the futuristic noir with prime-time Harrison Ford and a score by Vangelis is incredible, but still didn’t blow me away with its story. Hence, I wasn’t overly anticipating its 35-years-in-the-making sequel. This ultimately may have done me a favor and heightened my receptiveness to it. Blade Runner: 2049 is a masterpiece that deserves to be seen on the largest screen possible with the best sound available. The scoring and audio engineering throughout are captivating. The visuals pay tribute to what made its source material great and then expand upon it. Harrison Ford is almost an afterthought — which works well. Finally, the thematic elements that deal with reality, technology, and humanity and what defines life as life are wonderfully presented. 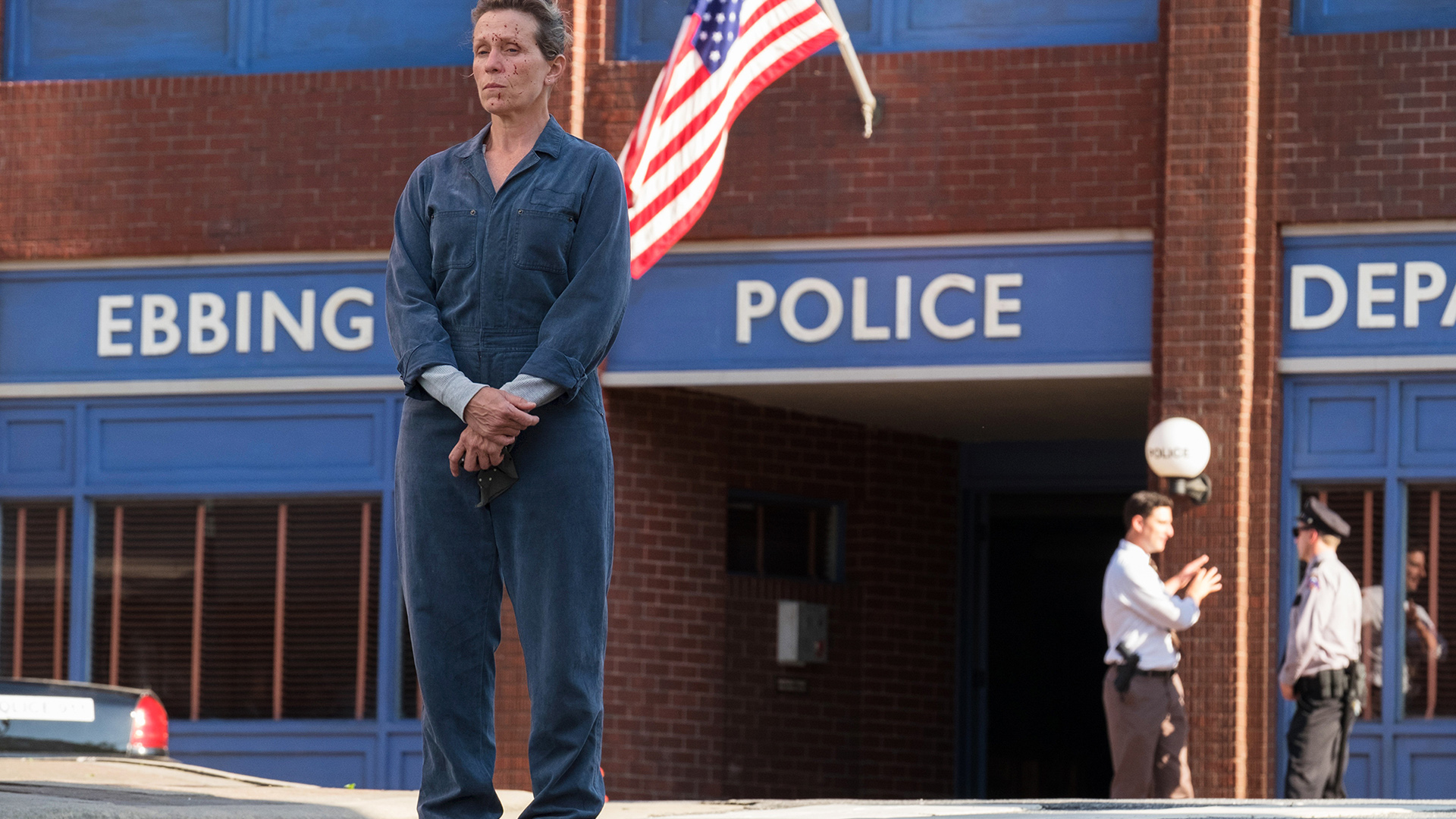 Thought-provoking beyond the norm, Three Billboards Outside Ebbing, Missouri is flawed. And yet, it contains several examples of phenomenal acting where the actors committed to their parts so wholeheartedly they become their characters. It’s dark and twisted and visits every aspect of regret and regretfulness borne from heated emotions and letting the part of your mind that thinks with haste get the better of the rest of you. The film’s narrative happenings are often contrived in a way that mindfully allows for the contrivance and then detours in an unexpected direction — while it skirts issues of race (that it still touches on enough to cause backlash) for issues of how human beings treat one another and how even the righteous are wrong and the wrong can be righteous. The film still deserves credit for the bold subject matter, excellent writing and direction, and tremendous acting. 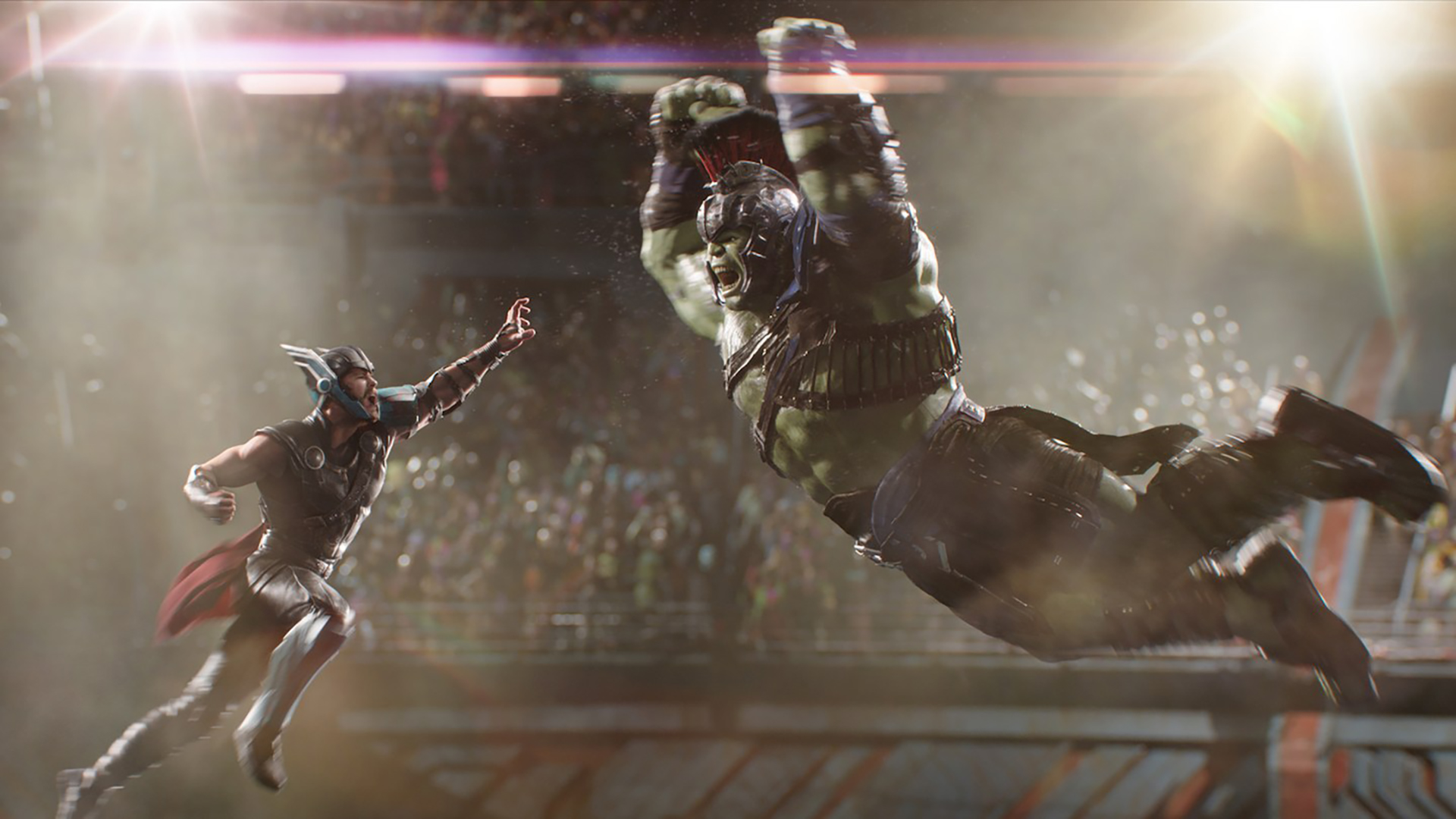 In a world dominated by superhero movies, this one stood blonde head-and-shoulders above the rest. The third Thor film is a fun, stylized guide on how to make an enjoyable superhero flick; take note everyone: not all superhero flicks needs to be a dark and gritty retelling of a familiar story (not that this can’t work sometimes, too … see below). Thor put a smile on my face from the opening title sequence all the way through, and solidified Chris Hemsworth as Thor and only Thor and probably doomed all his other efforts in acting, outside of cape and hammer-throwing, to continue to fail. Sorry dude. 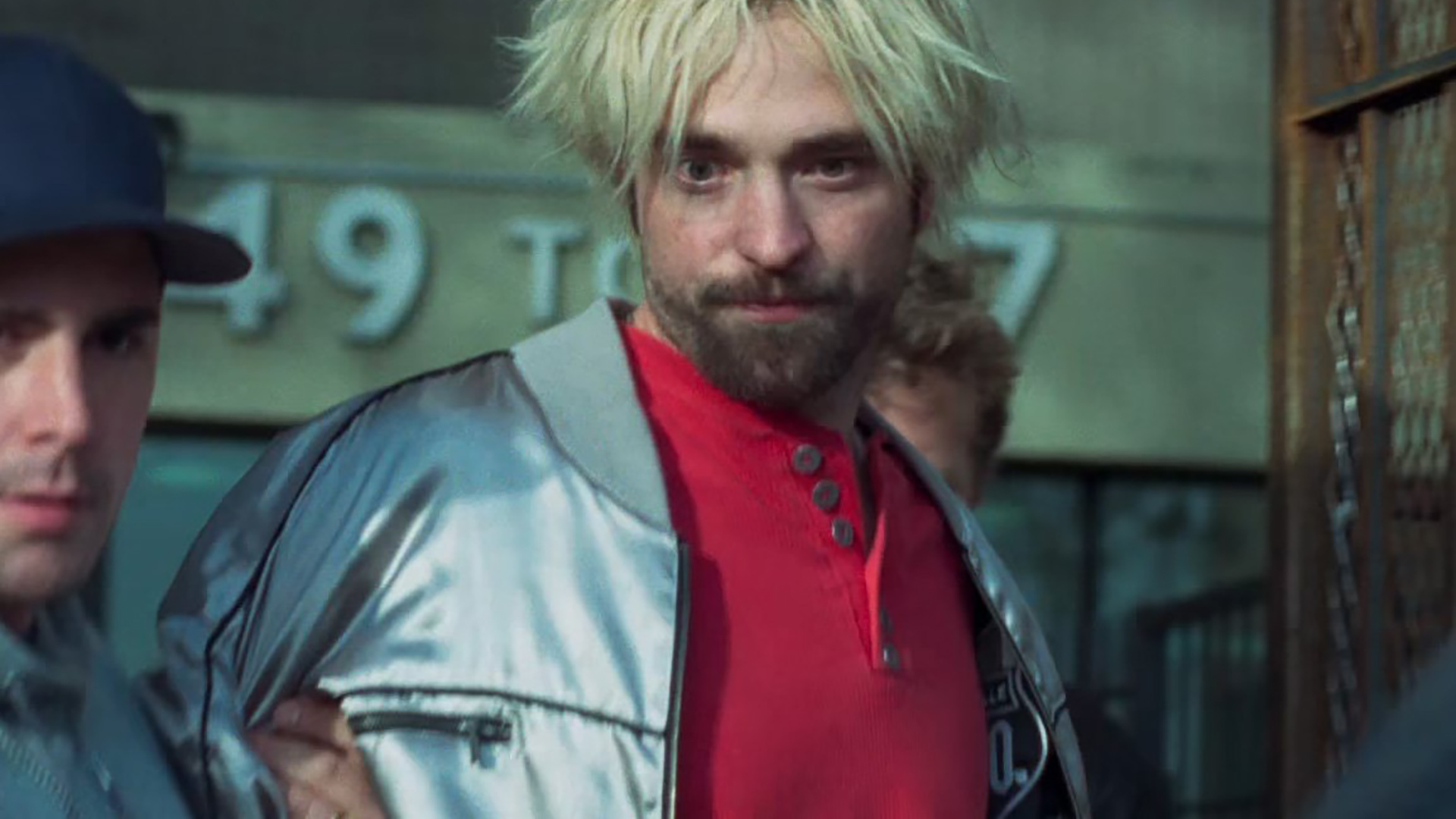 Robert Pattinson sheds the last shameful vestiges of his vampiric past with this gritty crime drama. A faithful reminder to all that some people will use you and everyone else to the ultimate expense without a care or a thought. It’s a powerful mise en scène, or day in the life of one low-life human leech. Ultimately, he doesn’t matter, as his reckless actions lead where you’d expect, but the telling of his day is beautifully constructed with fresh originality and gusto. 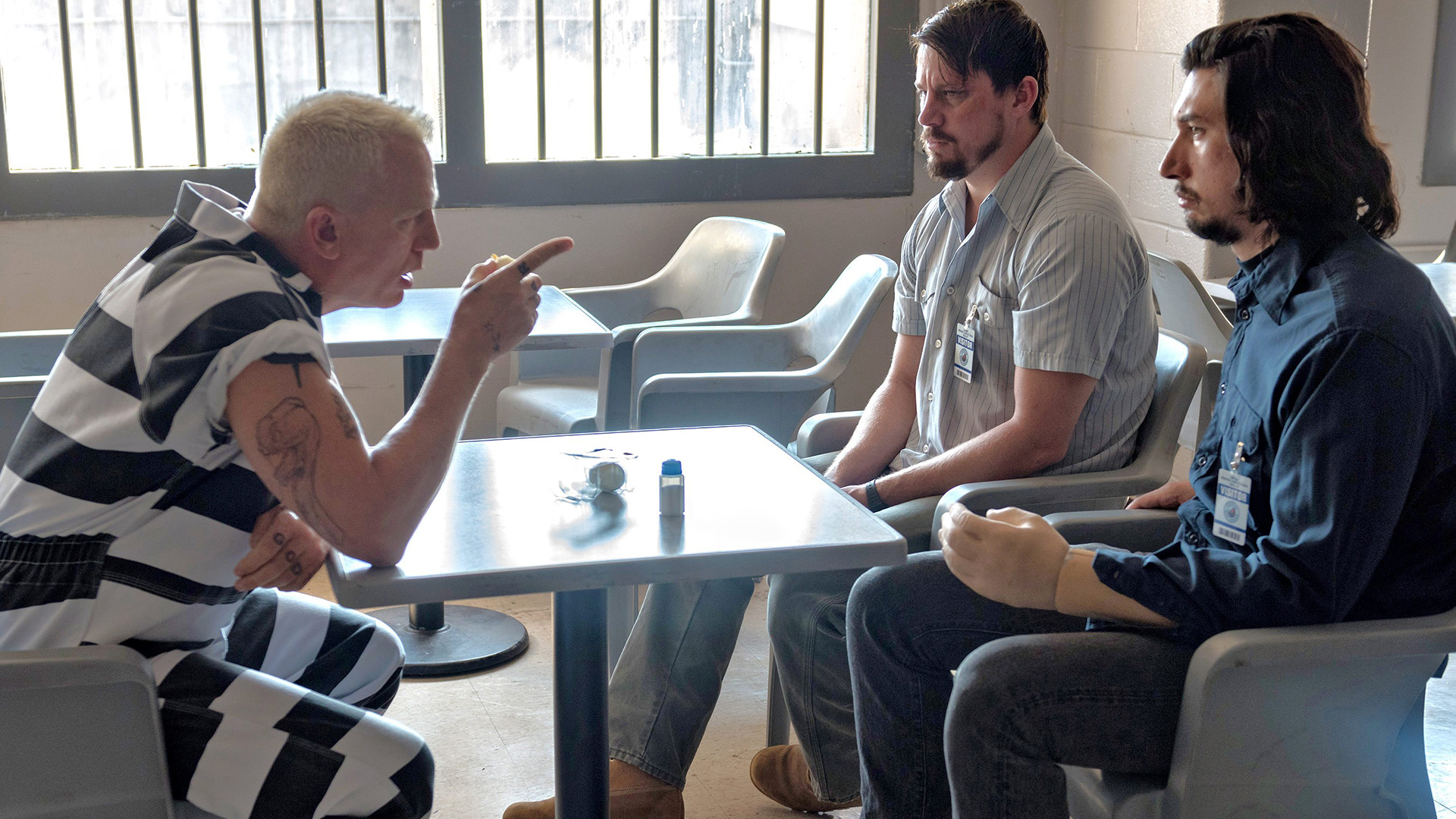 Here again, Channing Tatum, like Pattinson, does wonders to evolve beyond common perception. This is a charming reimagining of the heist genre that proves you don’t need oodles and caboodles of violence, or a half-dozen pretty boys come-Pitt-Clooney to tell a tale. Adam Driver is great, and Daniel Craig ditches suave Bond for hillbilly home slice. There’s not much not to like here. 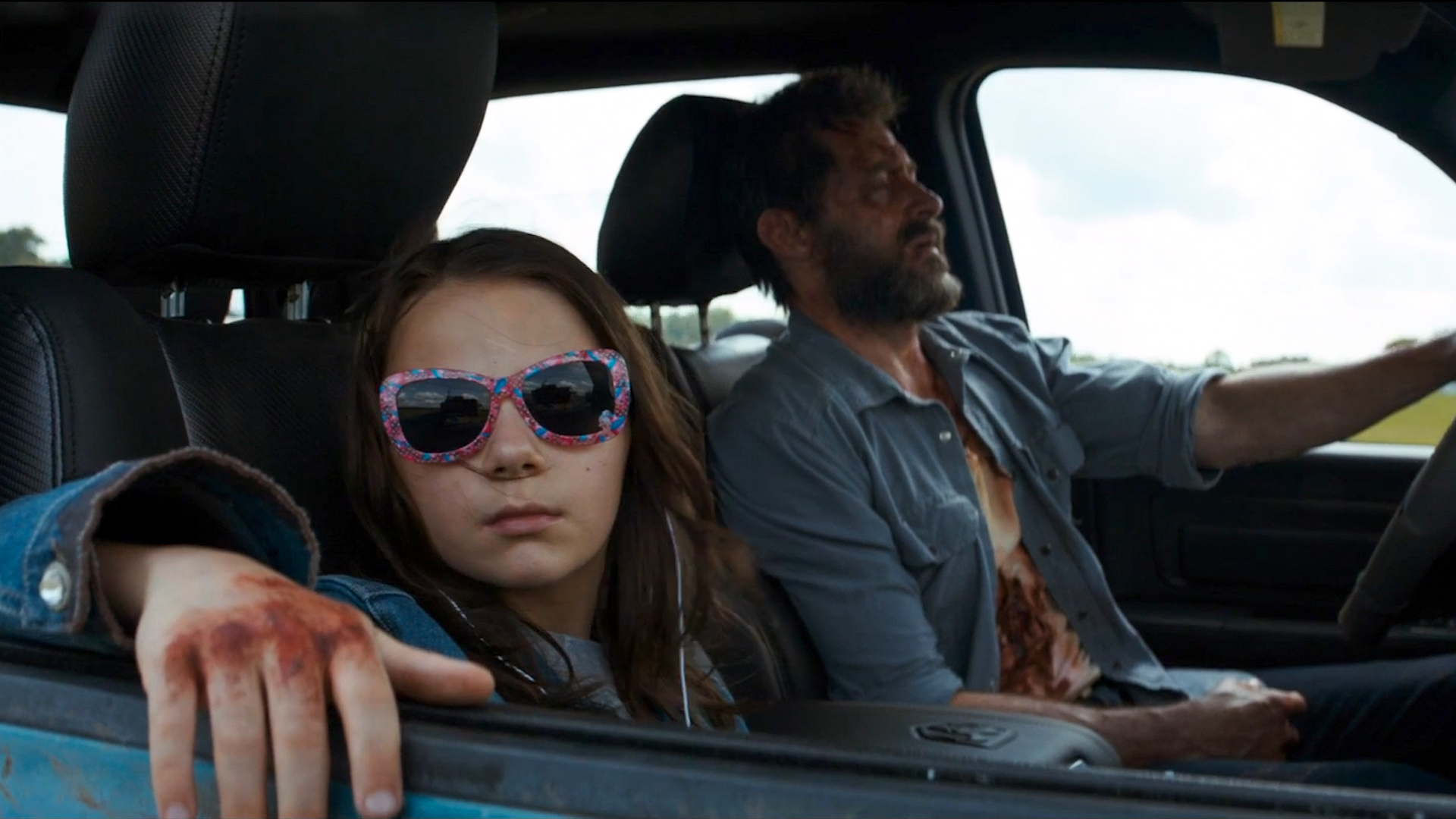 The other Logan movie from 2017, it wasn’t half-bad either. Logan finally tells the tale that Hugh Jackman began way back in 2000 with the violent edge demanded by its comic book source material. Seeing an old man Jackman play an old man Logan was amazing. It’s pint-sized heroine was also pretty epic. Despite barely speaking, Dafne Keen — diminutive, twelve-year-old kid — rivals Jackman in deliverance and gravitas as a clawed mutant, stone cold killer. Damn, did they just drop an F bomb? With the crazy shit that happens in comic book flicks, it’s about fucking time. Let’s just continue to hope that this wasn’t truly Jackman’s last hurrah. And while on the subject, look forward to more of young Keen, too.

Also, because I really regret the amount of time that I was able to dedicate to quality films outside of mainstream entries, here are some movies that’d probably be here, if I’d seen them:

NOT STAR WARS (It’s good, but until they go in a fully new direction, I’m not sold.)

The Shape of Water