“That 2020, huh” is going to be something that will enter the Small Talk Dictionary for years to come, cozying up to the likes of “This weather is really something” and “Any plans for [insert upcoming holiday]?” The year that nearly broke us broke, in many ways, the way we get to digest new movies. It certainly did for me; someone whose lifeline is the ability to casually go about killing a few hours, seeing something awful (or, every now and then, something wonderful!) at the theater, alone or with whomever I rope into sitting beside me in the dark for a spell. For me, a large part of why I love “movies” is the ritual of going to the theater, something I barely got to do last year.

Diminished though it was, do it I did!

For the first three months of 2020 life was as normal as could be, and I had the pleasure of seeing the likes of… Fantasy Island and Dolittle as they were meant to be seen: On the big screen. My interest in 2020 releases waned as the pandemic raged and my own quarantining pushed me closer to streaming services and exploring my usual stomping grounds of older releases at home, so a “Best of 2020 List” coming from me would be the equivalent of asking a vegetarian how they like their lamb (“alive and bleating,” is the answer there). In lieu of narrowing down the films I actually loved, I thought, slightly on task still, I’d recount five times I had a great time at the movies, regardless of the, well, movie.

“No. Absolutely not. I’m mad. I’m mad” was close to what I said to my buddies, Jeffrey and Robert, as we exited Fantasy Island, an early-February release from Blumhouse. “That was, absolutely, one of the worst things I have seen in a long, long time. Good GOD!”

I hated Fantasy Island. I hated it so much. From the insipid characters and their tell-all dialogue to the ugly violence and stupid magic, it is an awful film. But seeing it a little after noon on a quiet Tuesday with my two best friends, us mostly guffawing in a largely quiet AMC theater, well, they don’t make ’em like they used to.

Fantasy Island itself is an entirely uninspired, miserable cinematic experience, but taken with a pair of stalwart companions and a comfortable chair to recline in, well, it becomes not only tolerable, but also… enjoyable?

Portrait of a Lady on Fire 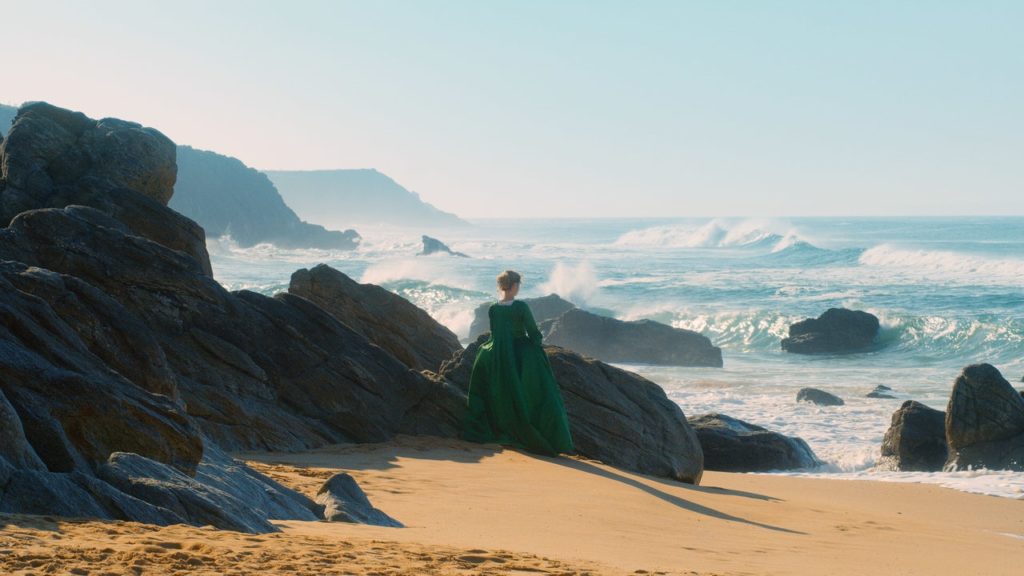 An absolutely masterful and frankly undervalued film, Portrait of a Lady on Fire is probably one of the best things to come along not only in 2019, but for all of the decade. I say this not lightly. But Céline Sciamma’s 2019 was one of last year’s finest, though one I only caught in March… Oh, March.

Not only was this the final film I saw in a theater before things started getting so hairy that theaters up and shut down, I caught this with an old friend whom I hadn’t seen in years, since high school. We go back as far as any friend I’ve ever had would go, really, and it was nice to see him again. We both really liked the film, and talked about how we should hang out now and then. Get some good Indian food. Play some video games.

Then a global pandemic happened. “See ya in another few years I guess!”

I love video games and I love movies, but I did not love Sonic the Hedgehog. Try as he might, Jim Carrey couldn’t save the Blue Blur’s Hollywood debut from being a cheap macguffin chase with, what I felt was, cookie-cutter action. But you know who did love Sonic the Hedgehog? The little girl seated next to me.

At a fairly crowded screening, a large family saddled up next to me, one of the children made a starkly-contrasted elbow-mate to the mustached, probably cranky-looking (I’m not! Really!) young man who’s… seeing Sonic alone. But here we were, and my movie buddy next to me was absolutely enraptured by the movie, gasping along the entire time.

The best part? For the film’s opening scenes, every time a mysterious flash of blue something perturbed the characters on-screen, she’d look over to me and say, not quietly: “That’s Sonic.”

This was something I saw in November, months into quarantine. As New York theaters, for a brief moment, opened, I went out on quite literally a cold and rainy Sunday, mask on the entire time, to a nearly-vacant IMAX screening of Christopher Nolan’s latest to recall, briefly, what it was like to go see a movie.

Tenet itself I adore; its tremendous production design and sci-fi-tinged espionage is staggering to behold, but the ways in which Nolan increasingly demands his own films to function as well-oiled, perfectly-paced machines of grand orchestration is something that need be seen to be believed. But going out to see Tenet, one of the biggest films of the year, as it should be seen, in these harsh and unforgiving times, was a welcome respite from huddling in front of my laptop or monitor to watch something. Bonus points for being able to see something good. 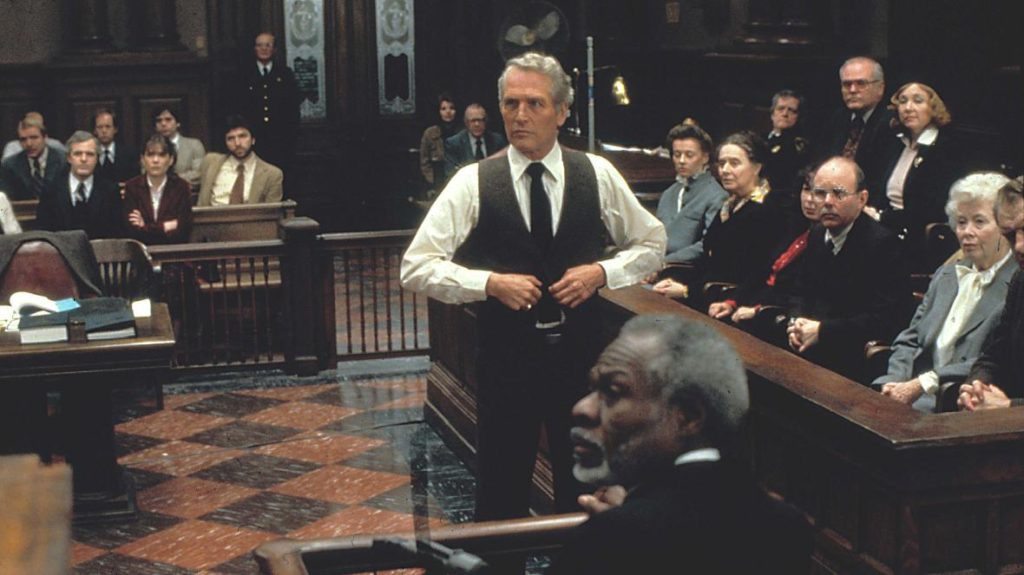 The best thing is seeing “old” (I have a tough time describing things as “old”; it’s all relative!) films in a theater, and catching this early-’80s Sidney Lumet masterpiece on the big screen, joining my pops for a nice father/son matinee, is a shining example.

It’s the total concentration and submergence of a theatrical experience that simply forces you to appreciate the movie you’re watching more than if you sit at home and watch on a monitor. No question. Seeing a star of Paul Newman’s caliber on screen, in a film so masterfully constructed by a director like Lumet… Well, it doesn’t get better.