0
Wrong three letter channel acronym with a B in it.

Last summer yielded some hits and misses in ye olde Stephen King adaptation department. Obviously, we had It. Andy Muschietti’s adaptation was refreshing, well directed and ideated creatively, and–most importantly–a hit with audiences. It had a modest budget and a hefty box office tally. King properties were hot again. Of course, that was on the heel’s of an awful adaptation / continuation of The Dark Tower that bowed in August. No one liked it, and it cost a pretty penny to make and market, especially compared to its clown sibling. Everyone saw this coming. We all know how much people love clowns.

There’s one thing going for CBS’s purported 10-hour series: it’s being developed for CBS All Access, not CBS.

What the hell is CBS All Access? Great questions (readers tip: usually people are coached to say ‘great question’ to stall a response in order to think of a better answer). I had no idea either. I turns out, CBS All Access is the CBS answer to Netflix and monthly subscriptions, and apparently there are at least two million of you out there (somewhere) who knew exactly what it was already because you’re paying for it.

The question at the heart of this matter is that by developing the series for their streaming counterpart, will CBS develop a program that’s more boundary-pushing than what traditionally airs on broadcast television? Can they bypass the limitations on sex, language, drugs, and violence that usually keep network TV ideal for  wholesome American youngsters tame and lagging behind HBO, Showtime, and even non-subscription-based AMC? 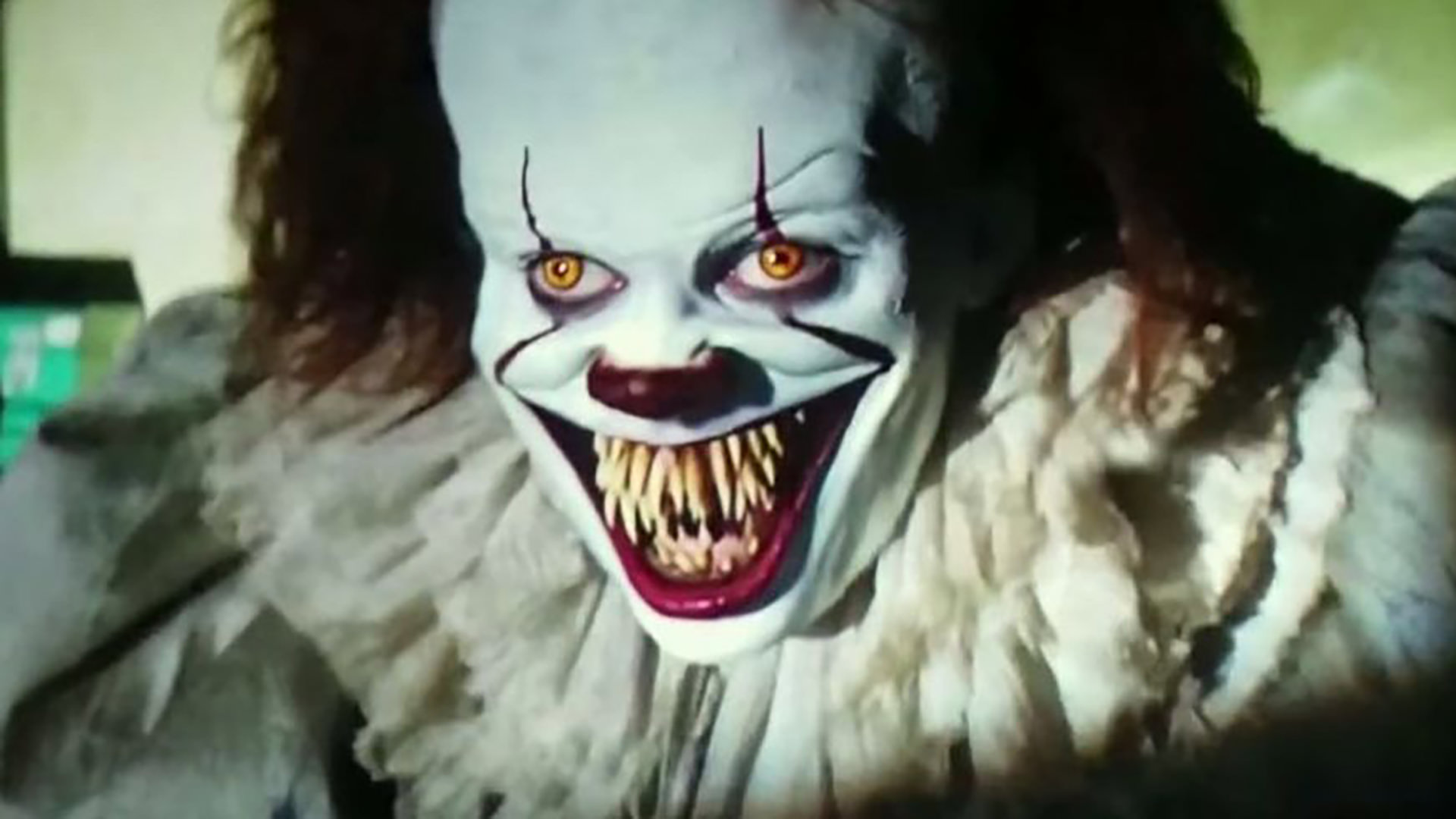 It’s unclear, and it’s unclear where the miniseries will even air first. Is this CBS’s attempt to really drive subscriptions by creating content exclusive to their streaming counterpart? Will they air on both services with a more PG version for broadcast? These answers may shape how effective an adaptation they can create.

Of note: when ABC created their 366 minute miniseries back in 1994, it had a budget of $28M, or over $46M accounting for inflation. Additionally, it aired in 4 nights over 5 days–that’s fucking Netflix speed in ’94 terms! In other words, it had a massive television budget, and a release schedule way ahead of its time, back when binging was really only used to refer to booze and coke still, and it was still awful! 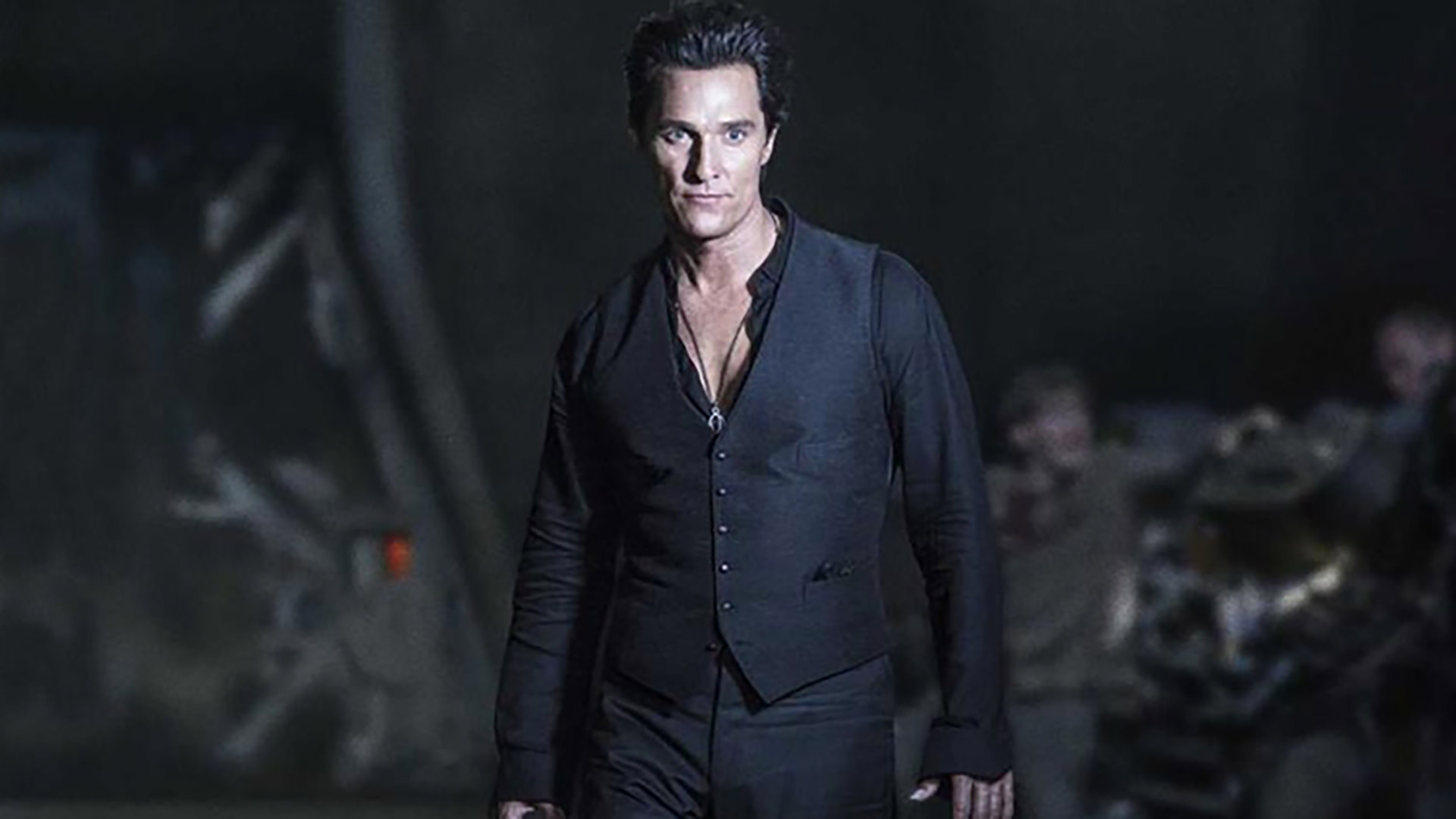 There’s little doubt that television, or episodic, is the format of choice for a King opus adaptation. The Dark Tower would have been better served by not trying to cram thousands of pages of source material into two hours of film. However, King’s writing is a medium perhaps best delivered by outlets less confined than traditional network television.

What’s your opinion? Is this doomed to failure or do we have another sleeper hit on our hands? Do you agree with me that Matthew McConaughey should never play Randall Flagg again (his character from The Dark Tower is the same villain from The Stand).

Stephen King’s The Stand to be adapted as 10-hour limited series by CBS All Access: Report[Consequence of Sound]