For a little over two decades now, director Christopher Nolan has been responsible for hit after hit at the box-office. With most of his films receiving high praise from both critics and fans alike, often the sight of his name is enough to send people into a frenzy. This happened before the release of The Dark Knight, Inception, Dunkirk, and now the subject of this article, Tenet.

Tenet is the upcoming blockbuster action thriller from Nolan that looks to cover a lot of the same ground that his previous material has. It has a heady sci-fi theme that explores a character that can manipulate time to reverse events that have happened (or not happened yet!). There will likely be a dead wife involved, a man being selfish with his interests until the last minute, and tons of action set-pieces that make heavy use of CG effects. Personally, it looks like typical Nolan fodder.

As we inch closer and closer to release – which keeps getting pushed back thanks to the ongoing coronavirus situation – I have to wonder if I’m missing something here. I haven’t truly been excited for a Christopher Nolan film since Inception, which I only really saw because of the hype. I enjoyed the film the two times I saw it in theaters, but years later, a lot of the magic has dissipated. The film’s effectiveness hinges on its twist which once revealed robs the plot of its effectiveness. There’s virtually zero character development, the action sequences are kind of gimmicky, and the concept of “dream within a dream” isn’t even original. People seemed to enjoy it because it was atypical of traditional summer blockbusters.

What I just stated can be applied to a lot of Nolan’s work. Memento, a film I find to be very intriguing, is centered on a filmmaking gimmick more than a deep plot. Nolan crafted an engaging movie off of that gimmick but knowing the twist sort of robs the film of its defining feature. It’s hard to talk about without spoiling the effect, but let’s just say that a DVD/Blu-Ray special feature renders the movie as a standard murder mystery that wouldn’t have worked nearly as well.

Nolan is the master of getting people to look past surface-level details, but his films often rely so much on “shocking twists” that they don’t remain entertaining after a single watch. You learn the truth behind the mystery, maybe watch it a second time to catch some of the foreshadowing, and then move onto the next thing. The acting is all good (usually great) and the action sequences can be fun, but Nolan’s films rarely say anything beyond, “Look at this neato trick!” 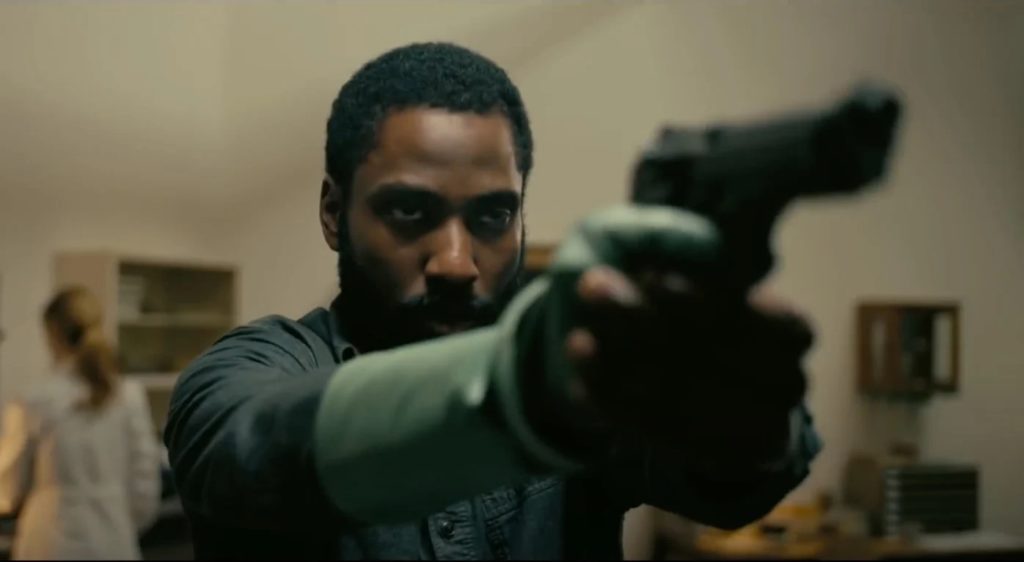 So when I see people getting hyped for Tenet and acting like it will be a revolution in filmmaking, I just don’t understand. What from Nolan’s filmography makes you believe that? Arguably his best film, The Dark Knight, doesn’t rely so heavily on a lousy trick to get people invested. It has concrete character development, a plot that shows how society isn’t so miserably evil, and a moral that reveals how a common enemy can bring out the best in humanity. It certainly has clunky elements (not to mention Christian Bale’s acting can be over-the-top in the wrong ways), but the film works because of its in-depth and considerate plot.

That doesn’t describe the average Nolan film, however. For the majority of his career, Nolan has been directing movies that simply pull the rug out from the audience in the last act to trick them into believing they went on a journey of self-discovery. The idea can certainly work a single time, but it sucks to see Nolan repeating it in practically every film.

I can’t state if Tenet will be similar to Inception or Memento or Interstellar. The trailers haven’t revealed that much and there’s a chance Nolan will wander off the beaten path that is his formula. I doubt we’re going to see a movie like Insomnia, though, which relied more on dramatic performances, a clever subversion of the typical villain story, and some very wonderful direction. Those types of projects aren’t what bring the big bucks anymore. 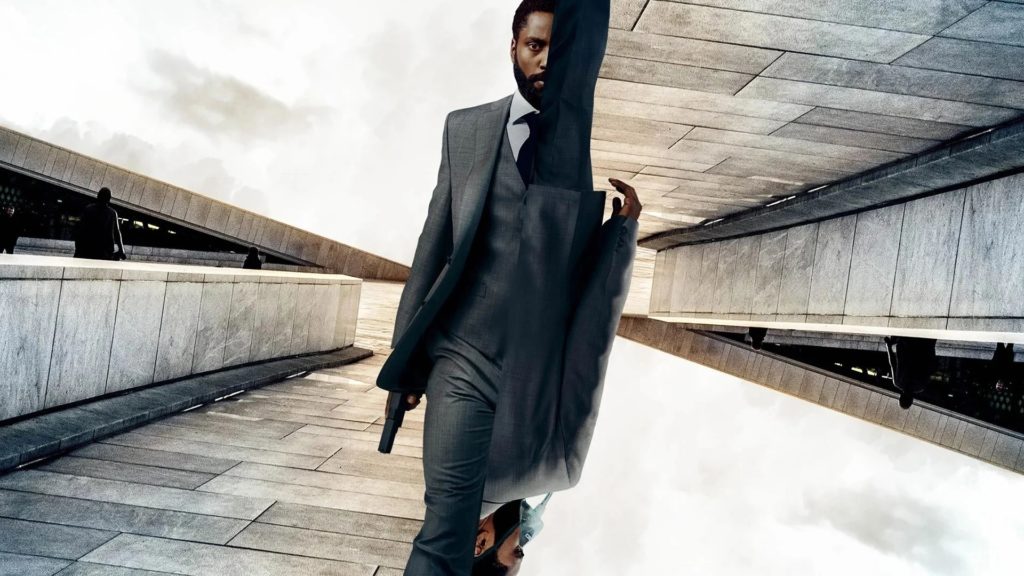 People like familiarity and comfort. There’s a certain type of film you can expect from Christopher Nolan. Sadly, I think that’s why I don’t enjoy his output anymore. His movies might be technical marvels and require a ton of work from dedicated, hardworking VFX individuals, but I just don’t care about cheap tricks when watching a film. Give me something with an introspective, challenging story, and I’ll be there. If you center it on the dumb “IS THIS A DREAM?” theme that Inception did, then I’d rather just go to sleep.