Just in time for Thanksgiving break … or bemoaning that corporate America doesn’t provide a full Thanksgiving break and you’ve got to burn 3 whole PTO days … we, the people of Flixist, return from hiatus to bring you the 10th, seasonally-flavored, entry in Your Bad Movie Night Guide: ThanksKilling.

Before we get started, please, for the love of stuffing, don’t make the mistake of viewing ThanksKilling 3. The 2012 crowdfunded sequel is in no means funny, and is not the film we’re going to discuss here. It may have had a budget 32 times the size of the original (literally), but it is also exactly 32 times less funny.

The original ThanksKilling is the tale of five college kids who are terrorized)?) by a killer turkey that spouts glib one-liners whilst dealing death by any number of means. If undead poultry gets your goose or your gander, or if you prefer your bad movies to be thematically appropriate, then this is without a doubt the movie for this week.

Recommended uses include viewing for pre-gaming on Blackout Wednesday, or to bring your warring family back together post-Thanksgiving dinner. 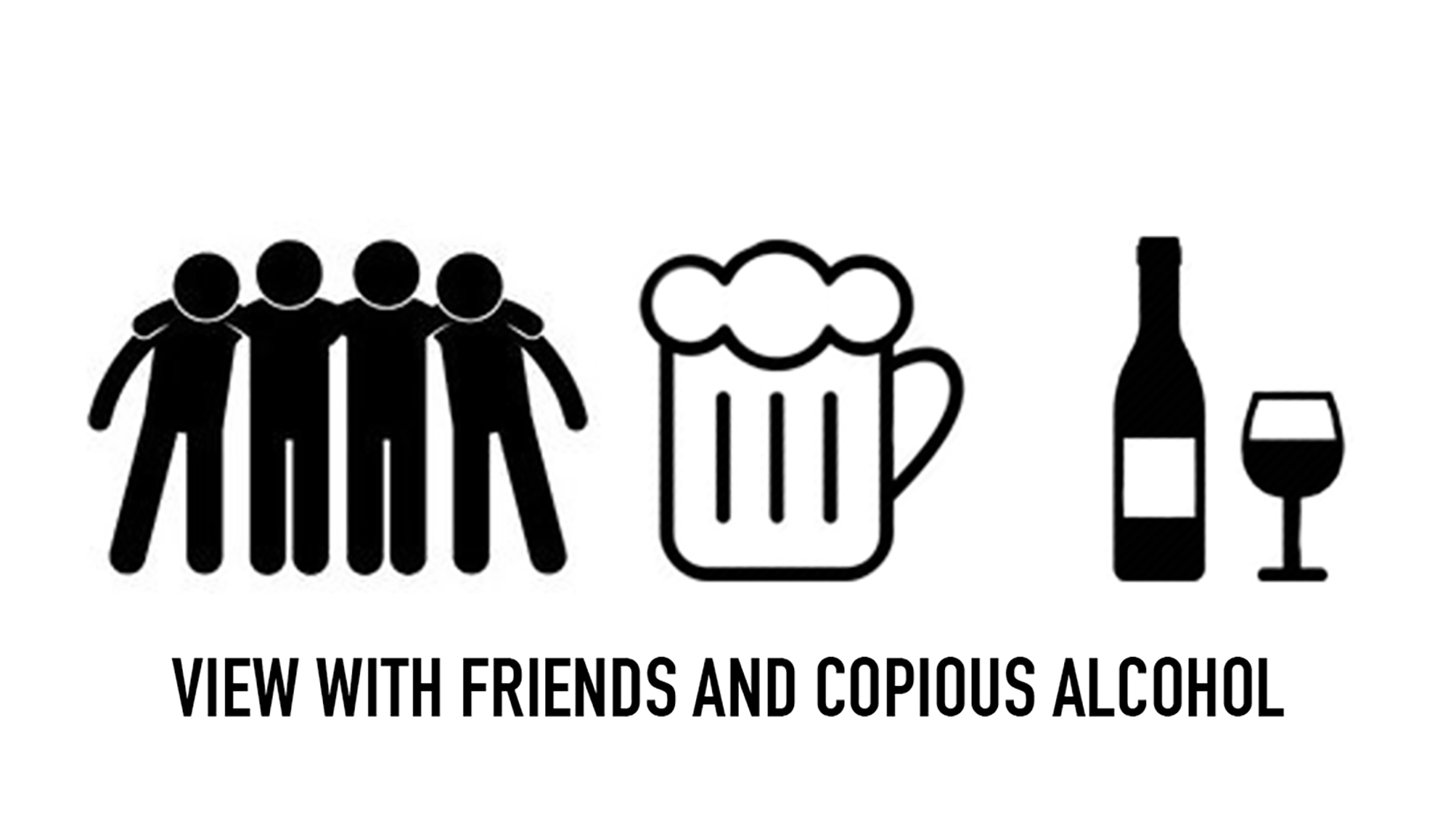 As with most entries in the series, I try not to spoil the experience prior to viewing. By providing a smattering of tidbits I hopefully provide enough here to entice you to view the movie yourself. But be warned, this movie opens on a set of boobs that prove to belong to an inexplicably topless pilgrim in the year 1621 “moments after the very first Thanksgiving.” This is likely as fair a litmus test as you’ll find to decide whether or not to watch. 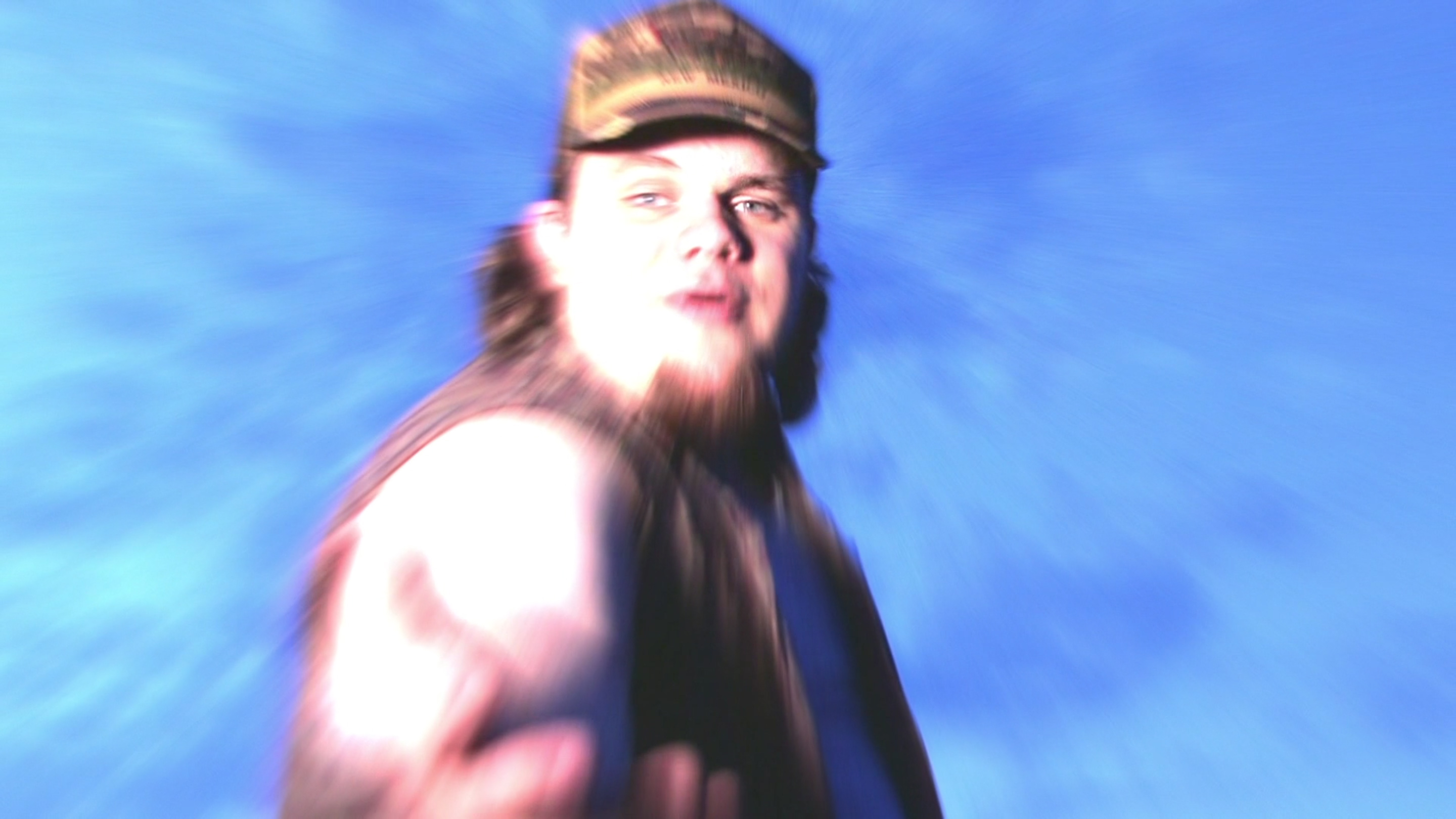 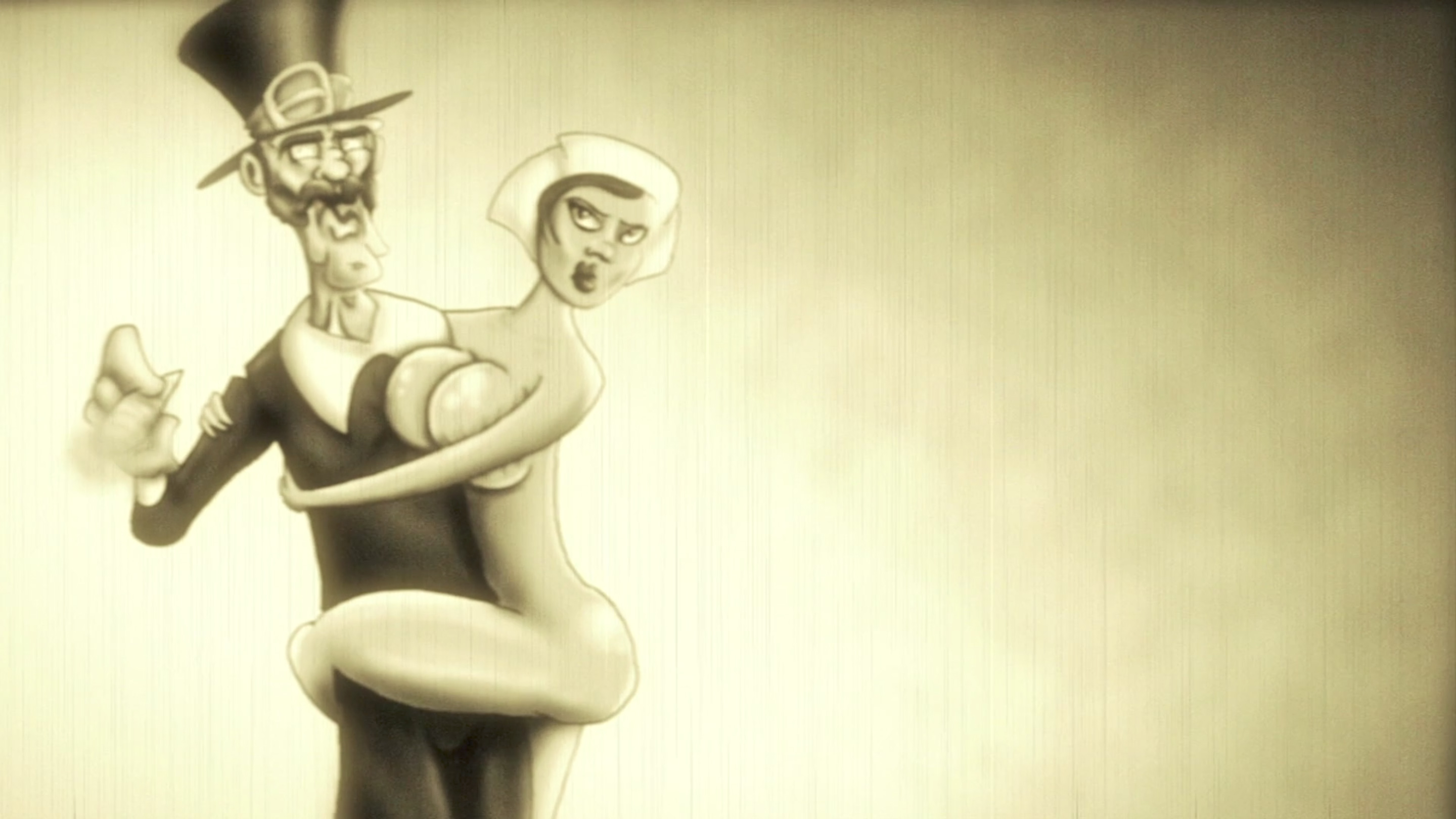 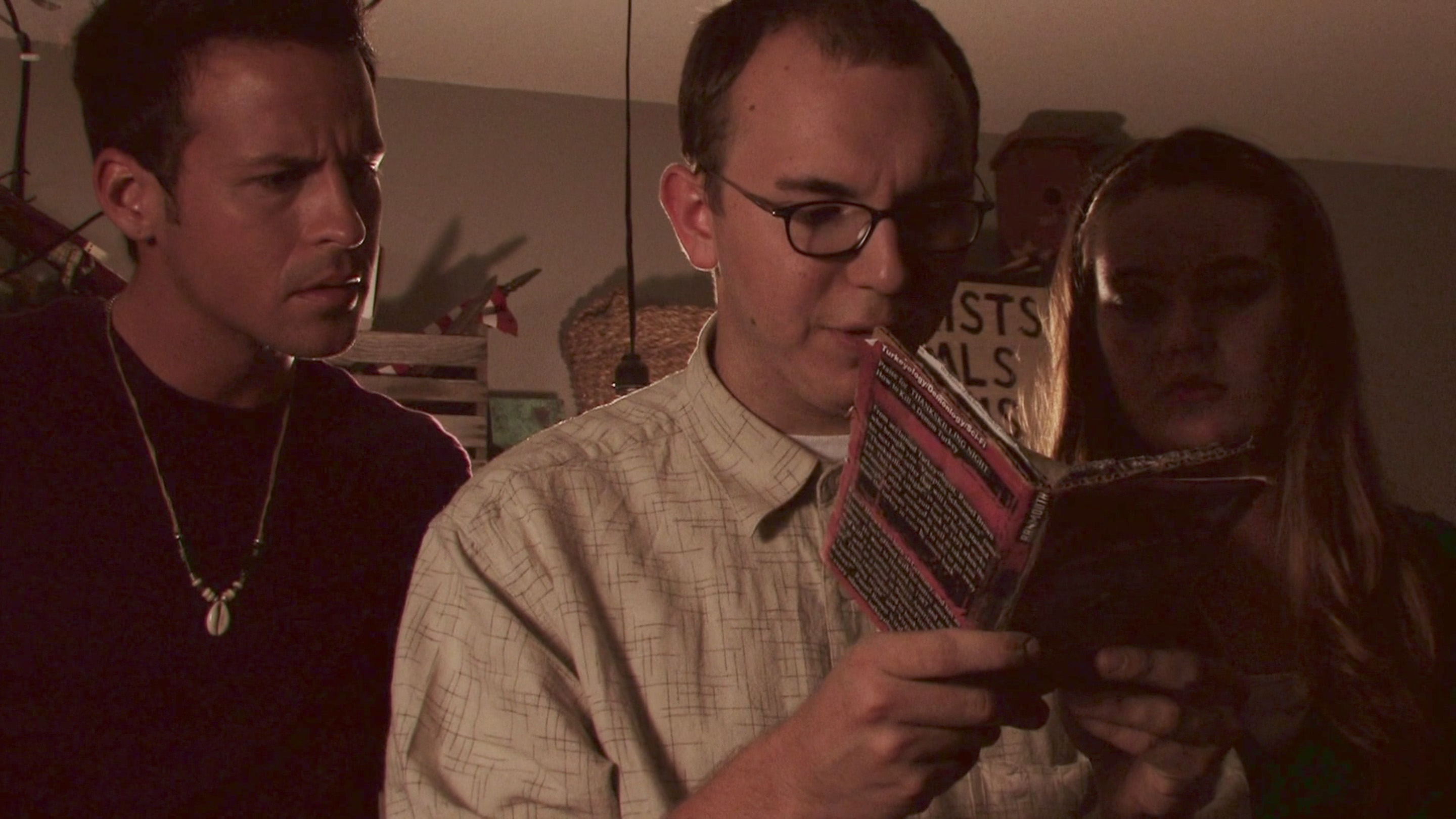 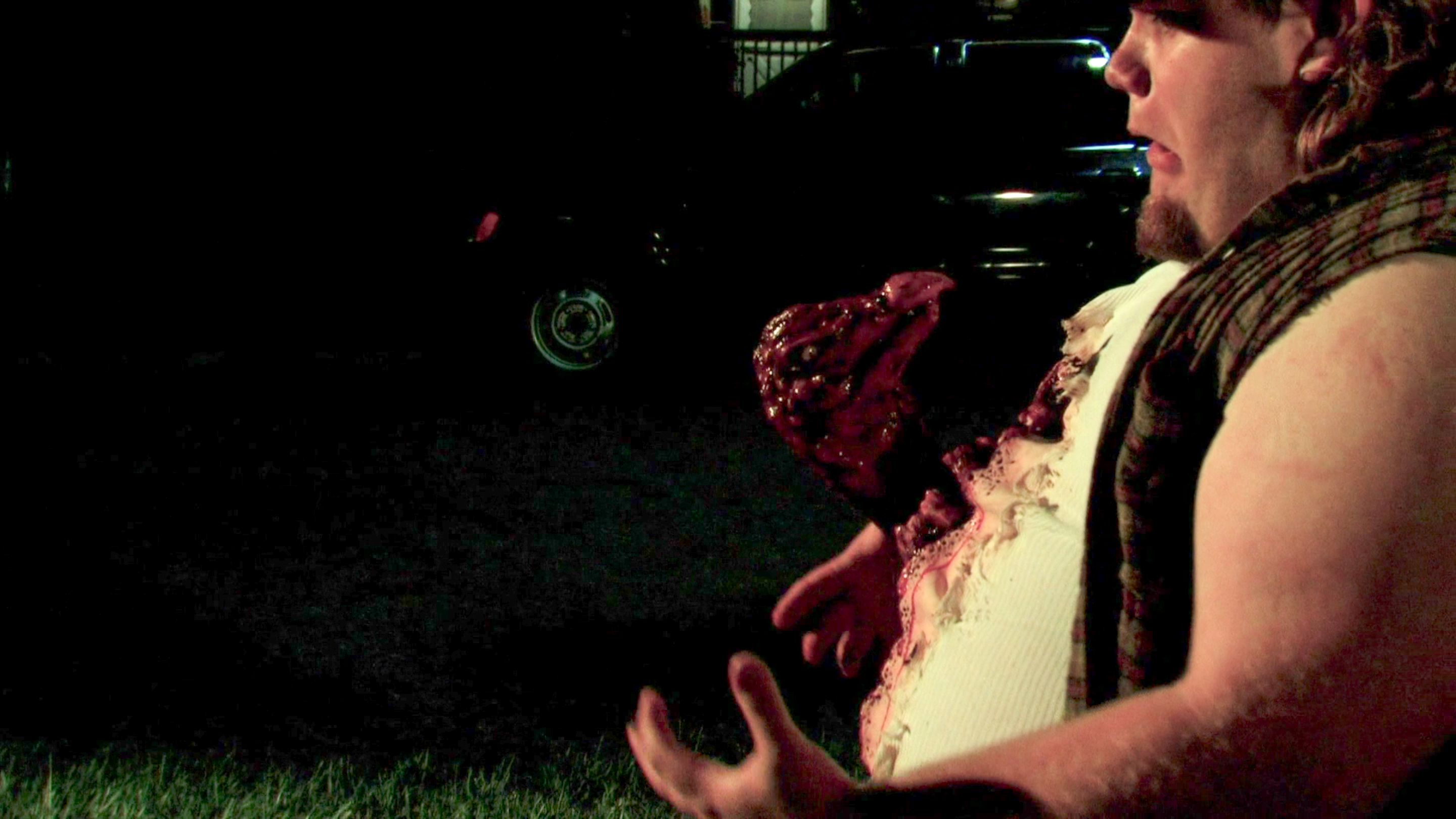