Netflix is set to release 80 movies this year, and by virtue of “something has to stick,” at least a few of them are bound to be noteworthy. Add their shows to that and Netflix is spending $8 billion on original content, an amount with which they could purchase a team from each of the NFL, NBA, NHL, and MLB, and still have money leftover for Adam Sandler to pretend he’s Scrooge McDuck.

Last week, Netflix Chief Content Officer Ted Sarandos made their intentions clear regarding the new rule implemented at the Cannes Film Festival seemingly aimed squarely at the subscription service. A streaming company refusing to bend to traditional rules is now reportedly in the market to purchase their own theater(s). Is this a smart move? 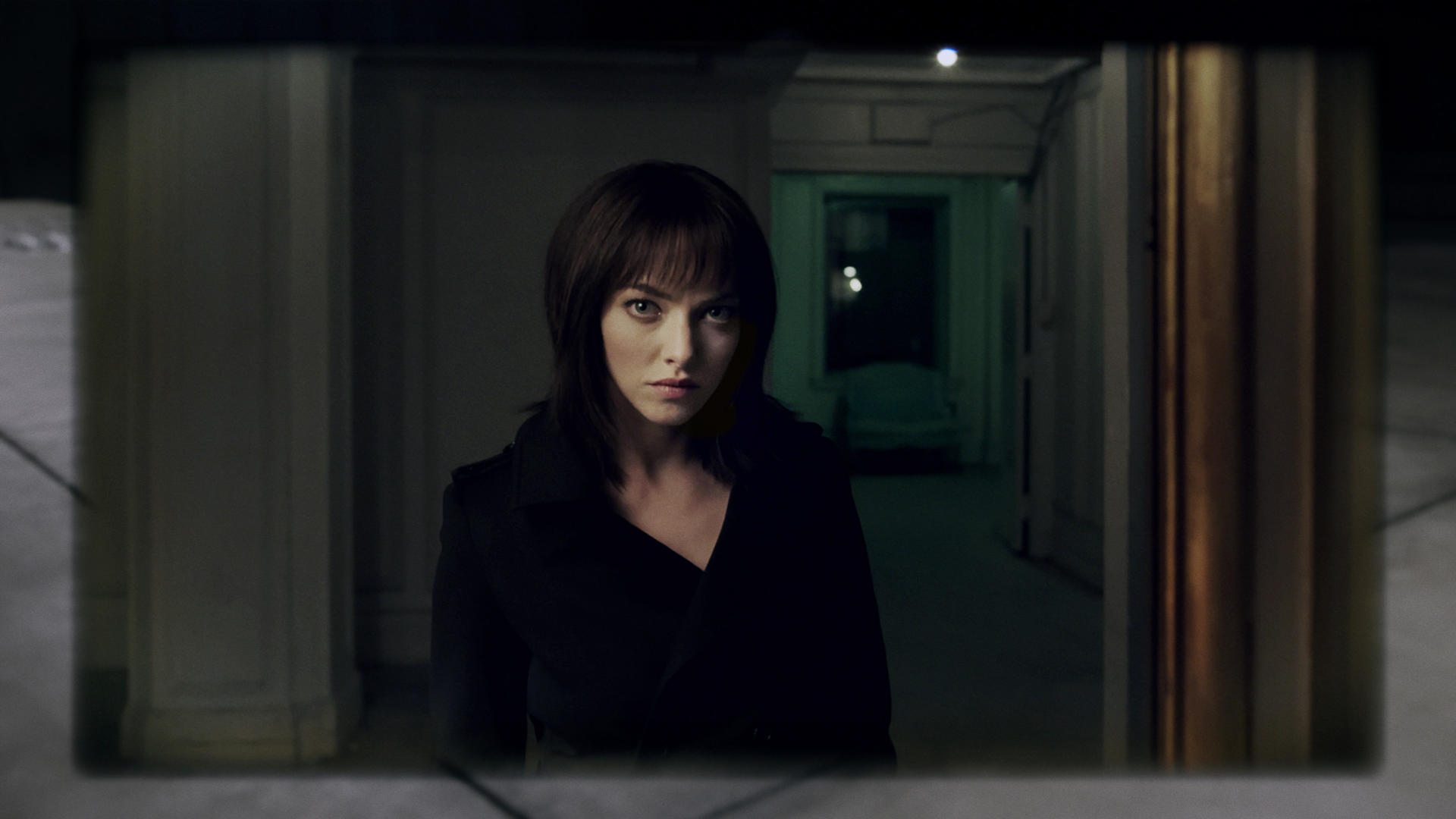 Netflix has maintained that they’re not opposed to releasing their movies in theaters, but they also want the movie available on their streaming platform at the same time, which is a major dividing point for theater managers owners. Why would they waste a movie screen for something millions will be able to watch at home when they could show something as tantalizing as Truth or Dare?

Buying a movie theater chain or two helps Netflix for awards season and not much else. The Academy requires Oscar-seeking films to theatrically release the movie for no less than a week in Los Angeles. It’s a likely conclusion that some of Netflix’s previously nominated films would have had a better shot at bringing home an Oscar had there been a wider and lengthier release. Facing resistance from theaters about their day-and-date policy, Netflix is potentially saying “screw it” and forging an alternative path to critical acclaim.

While Netflix is investing in itself during this extreme growth period, the movie theater business isn’t exactly a lucrative one. 2017 marked a 25-year low in summer movie attendance, attributed to rising prices, poor Hollywood output, and of course, streaming services. How many Netflix subscribers would pay for a ticket to see the same movie in a theater? Are there enough non-subscribers willing to pay movie prices for a Netflix film, especially when cost of admission is equivalent to a single month of Netflix? 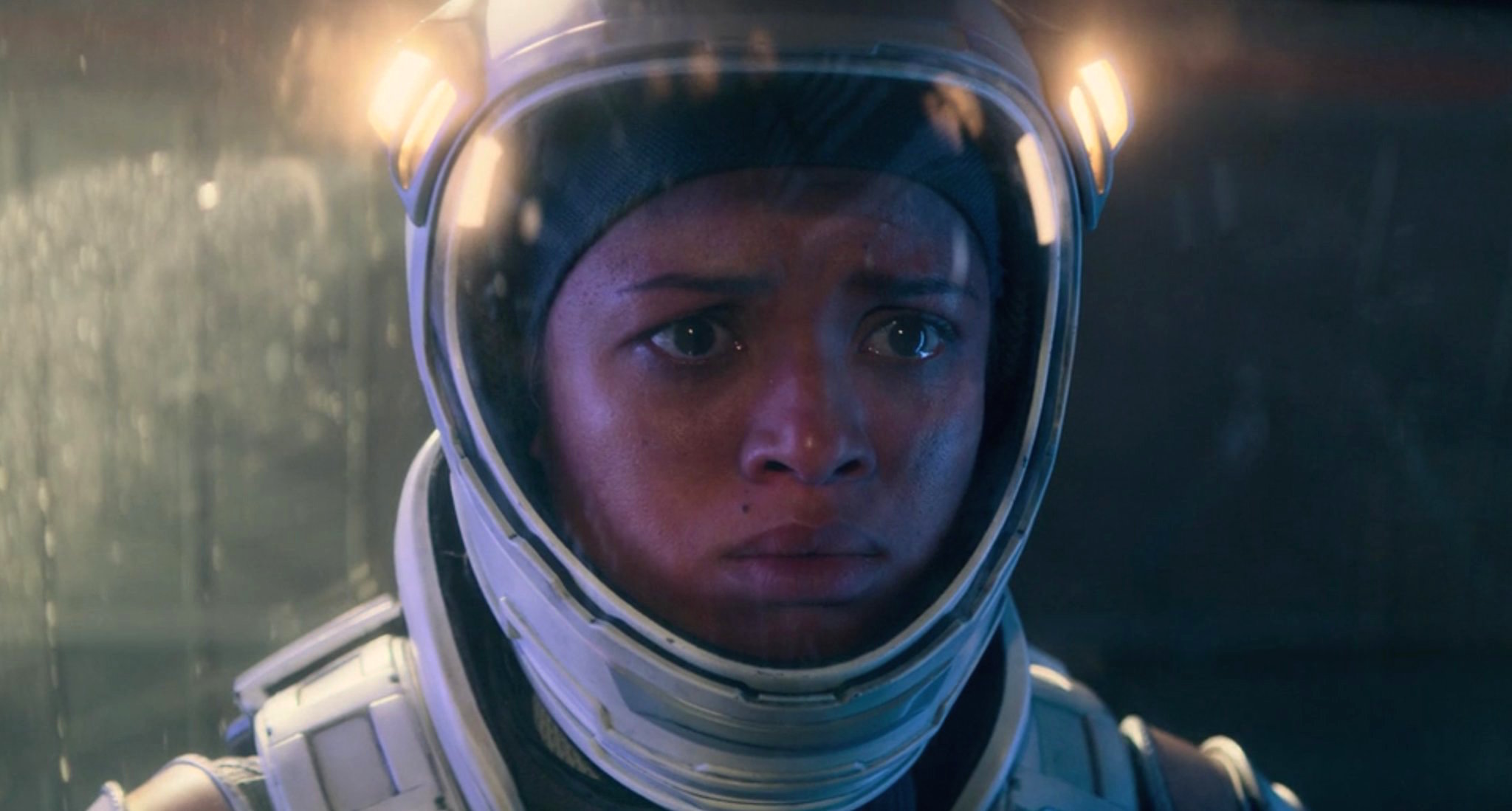 As of March 31st of this year–the end of the first quarter–Netflix was operating at a profit margin just under 8%, its highest in the past five years. To put it succinctly, this is slim. By comparison, Disney was over 28% at the end of the quarter (all hail Star Wars). Netflix is cycling money back into their system, as any smart business seeking continuous growth is wont to do. But jumping into a declining industry–one that points accusatory fingers at Netflix–feels like a good way to hemorrhage some cash.

One thing is for certain: this wasn’t a situation of Netflix simply kicking the tires and checking under the hood. The talks between Netflix and Mark Cuban’s Landmark Theaters ceased because The Cube’s asking price was too high. A breakup over price doesn’t happen if things aren’t serious. If Netflix feels that purchasing a theater to share their films will help them win awards and bring in even more talent, then perhaps there’s some merit to it in the long run. Though, it’s hard to imagine that Netflix sees this doubling as a cash-grab opportunity.

If Netflix were to only show their content, that’s just over six movies a month if keeping pace with 80 per year. Factor in overhead costs and everything else that comes with maintaining and operating a brick and mortar property and it’s hard to visualize the benefit. But this is Netflix, and they’re not afraid to take chances and fail (remember Qwikster?). Growing companies continue to grow by taking manageable risks, and Netflix has the pockets and the willingness to continue betting on itself.