It’s not every day that I feel so disinterested in talking about a movie. Usually, regardless of the overall quality, I feel the need to say something: whether it’s shouting its praises to the heavens on explaining why I’m going to chain it to my tailpipe and do doughnuts in an abandoned parking lot. I find that there’s always something to discuss on both ends of the spectrum. But, when you start to bring those two sides together, it’s less interesting to talk about. It’s interesting trying to figure out why a movie is good, and it’s fun explaining why a movie is bad. But it’s a lot less fun when you’re given a movie like Nocturne, which is so stubbornly in the middle that it’s hard to have any feeling towards it.

Oh, I understand what Nocturne was trying to say and why it framed its message as a horror story, but that just made it all the more uninteresting to actually talk about. It’s the definition of a C-student that could be a B-student with a bit more effort. It could do better, but it just doesn’t want to go the extra mile and just settles at alright. I mean, it can certainly do that, but there’s no hiding from me when I point out why that’s a pretty stupid idea for the movie to do.

Set in a performing arts high school, Nocturne follows twin sisters Vivian (Madison Iseman) and Juliet (Sydney Sweeney), both pianists who have very different reputations within their school. Vivian is a star player, loved by teachers, boys, and is going to Julliard. Meanwhile, Juliet is just… there, always in her sister’s shadow, unable to step out of it. As they both are set to graduate, Juliet comes across a journal from a student that recently committed suicide that starts to improve her confidence but also makes her see visions and changes her personality. Now, it’s up to the audience to decide if it’s for better or worse.

Nocturne makes no qualms about being a movie directly discussing art. I mean in the most pompous, “you just don’t understand the importance of ART” kind of way. Characters will talk about the importance of music, specifically classical music, while looking down with a haughty tone at all other forms of music. Nearly everyone in this movie is some kind of snob who lords their talent and abilities over each other or bemoans the cards that life dealt them. If this was a slasher film where the snobs are killed as a form of karmic retribution for their actions I would be all for it, but as a psychological thriller, nothing really comes from it.

Nocturne telegraphs very early on just how the movie is going to proceed since the book that Juliet finds also partially tells the future. We see a picture of two people having sex in it, Juliet has a crush on her sister’s boyfriend Max (Jaques Colimon), it’s not hard to piece together what happens next. Nearly all of the events in the film feel like they happen for no meaningful reason, but just because they’re laid out by the script. In fact, I was almost surprised when the movie decided to subvert its own rules at the last minute, only to pull a fake-out shortly after. This probably would have served as a better ending if it just kept going with that bait-and-switch.

The script has several well-written moments, though: mostly when the movie isn’t talking about how wonderful art is while talking down nearly every other profession. Exchanges between these characters do feel genuine and had me chuckling at some really good insults thrown at each other. My personal favorite scene was where Juliet admonishes her music teacher towards the end of the film thinking she has the upper hand only for him to effortlessly throw her under the bus. 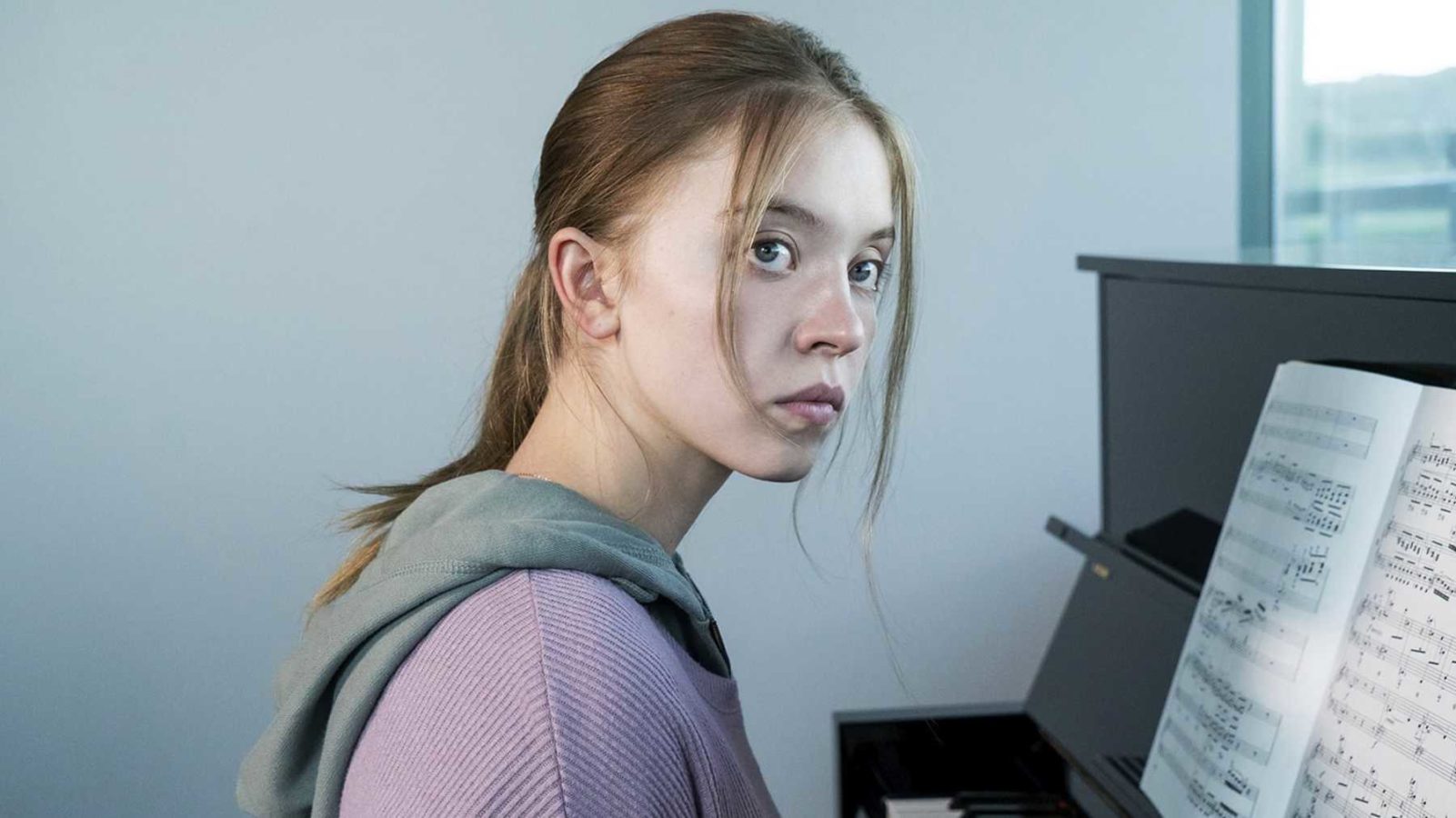 Despite watching the film only a few days ago, I find it hard to think of any key scenes in Nocturne since none of it feels important. You can make a deep and complex character study where someone’s mind completely unravels by the end of the film, but if it doesn’t feel that way then it just becomes mindless images. The setting is probably the most the blame. Every frame of this movie is devoid of color and feels sterile. These don’t feel like locations that people live and work in, but instead sets built specifically for a film. I can only remember light blues and grays when I think about the overall aesthetic of the film and it puts me to sleep.

As much as I don’t like to put individual actors on blast for their performances in a movie, since acting is much harder than most people believe it is, Sydney Sweeney doesn’t do anything to help liven up the proceedings. She’s soft-spoken and meek — even when the movie claims she’s becoming more confident and outspoken, she doesn’t really grow all that much. She still acts and maneuvers through events as she did before, only now she’ll occasionally insult someone while doing it. Character degradation is a tried and true horror trope that can be wonderful if used properly, and while it is present in the script, Sweeney just doesn’t really bring any enthusiasm to the role.

I did appreciate some of the imagery in the film that gave off an unsettling vibe: various journal entries, illusions that Juliet sees occasionally, and a final shot that feels so on-the-nose in its messaging that I would have been impressed at how unsubtle it was, if it wasn’t too little too late.

Director Zu Quirke has done a fair amount of short films prior to Nocturne, with this film being her first feature-length project. It does feel like Nocturne was a short film that was stretched out to 90 minutes but that’s not inherently a bad idea. With a stronger cast and more inspiring set direction, I could see this probably being a modest hit with certain art house crowds. But without it, you have a perfectly ambivalent, nothing of a film that will be forgotten within a day of watching it. 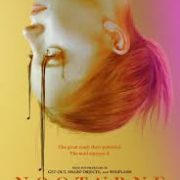 A perfectly ambivalent, nothing of a film that will be forgotten within a day of watching it. A stronger cast and better set direction would have helped a lot.