0
I spy a Tusken Raider!

Disney has released a galaxy-trotting new trailer for season two of The Mandalorian, picking up where we left off with our titular Mando (Pedro Pascal) and his highly-marketable companion Baby Yoda (one day we’re going to find out this little guy’s actual name and be at a total loss) as they search for a more permanent residence for the fledgling Force-user. Unsurprisingly, season two is looking great.

We learned of The Mandalorian‘s October 30th return a few weeks ago, and the production of the second (and third) seasons of the Disney+ flagship series has been well-documented, though as a first look at the continuing adventures of our bounty-hunting duo the new trailer is an exciting prospect. Featuring at least one throwaway shot of a bantha-mounted Tusken Raider (some of the best Star Wars characters ever, of course), a seedy deathmatch, and some X-Wings, the trailer ticks so many major Star Wars all while carving its own spaghetti-western, Lone Wolf & Cub-themed notch into the greater canon.

Though the details of season two’s story are still left largely up to speculation with the new trailer, the impressive production and persistent rumors of familiar faces returning to the small screen should be enough to get the mental droid works turning and churning with anticipation. We know Giancarlo Esposito will return as the Darksaber-wielding Moff Gideon, hounding our titular bounty hunter and his little green buddy to the farthest reaches of space. Where things will go from there is anyone’s guess, but something tells me that jetpack of Mando’s will be getting some good use. 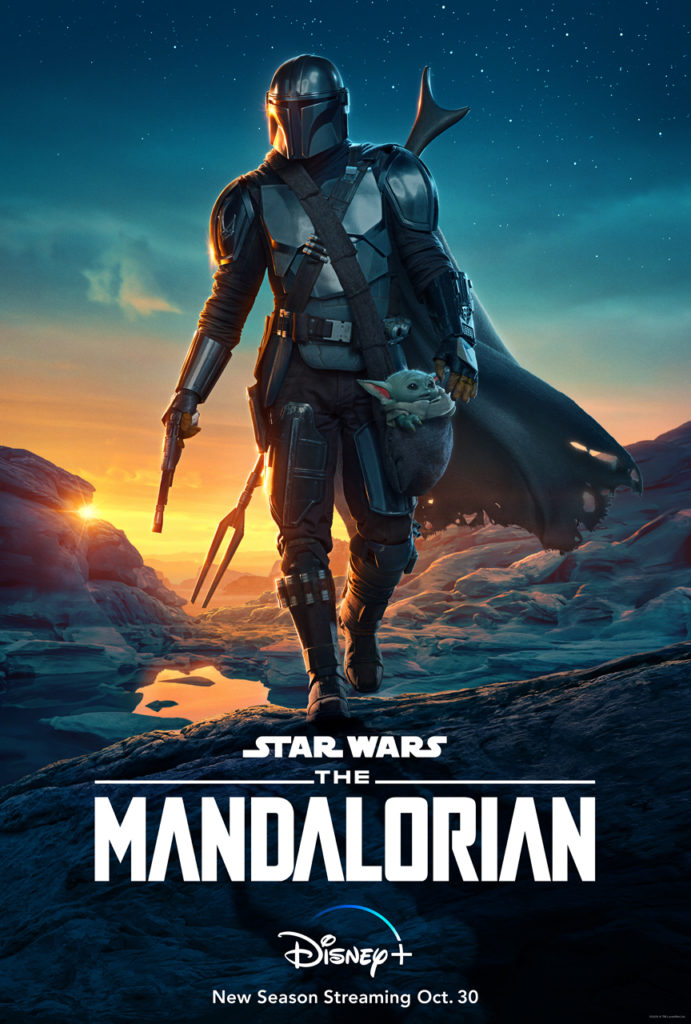 With not long to wait until October 30th, stay tuned for more insight on season two and the perils of being a single parent when Mando and Baby Yoda hit the road once again, only on Disney+.