0
No movie is worth dying over

It’s a song and dance that we’ve become all too familiar with. Tenet gets a new release date due to the coronavirus, only to be delayed a few weeks later. Mulan gets a new release date in the hopes of bringing back theaters, only to be delayed once again. Even most major theater chains claim that they will triumphantly reopen, only to meekly walk back those plans when they realize that their plans are impractical.

The entertainment industry has been doing this dance since March, delaying most of their movies in the hopes that they can premiere them in theaters once the Coronavirus magically disappears. We’ve lost count of just how many movies have been postponed due to this and how it has affected companies’ release schedules for years. But with no sign of the virus slowing down as cases continue to rise in the United States and movies continue to be delayed, studios and distributors are desperate to reopen in any way, shape, or form. After four months of a whole lot of nothing, and only recently indefinitely delaying their movies, I’ll just come right out and say it; movie theaters should stay closed for the rest of 2020.

Theaters are close quarters where you’re in a room with a group of strangers for over two hours with recycled air, and there’s a good chance that there will be people who refuse to wear masks like stubborn children. Do I want to be in a room with people like that and risk getting a disease over the chance to see The New Mutants? No, of course not. Until it’s safe to do so and until the virus can be placed under control, theaters should frankly stay closed until then. Now, of course, Drive-In theaters have made a resurgence in recent months, but let’s be realistic about them and acknowledge that the infrastructure isn’t conducive for making studios the amount of money that they want to make for a summer blockbuster. Until the situation is solved through science, not through magically clicking our heels together and wishing the virus away, audiences won’t return to theaters, even if they’re open. Lord knows I won’t and it’s my fucking job to want them open. 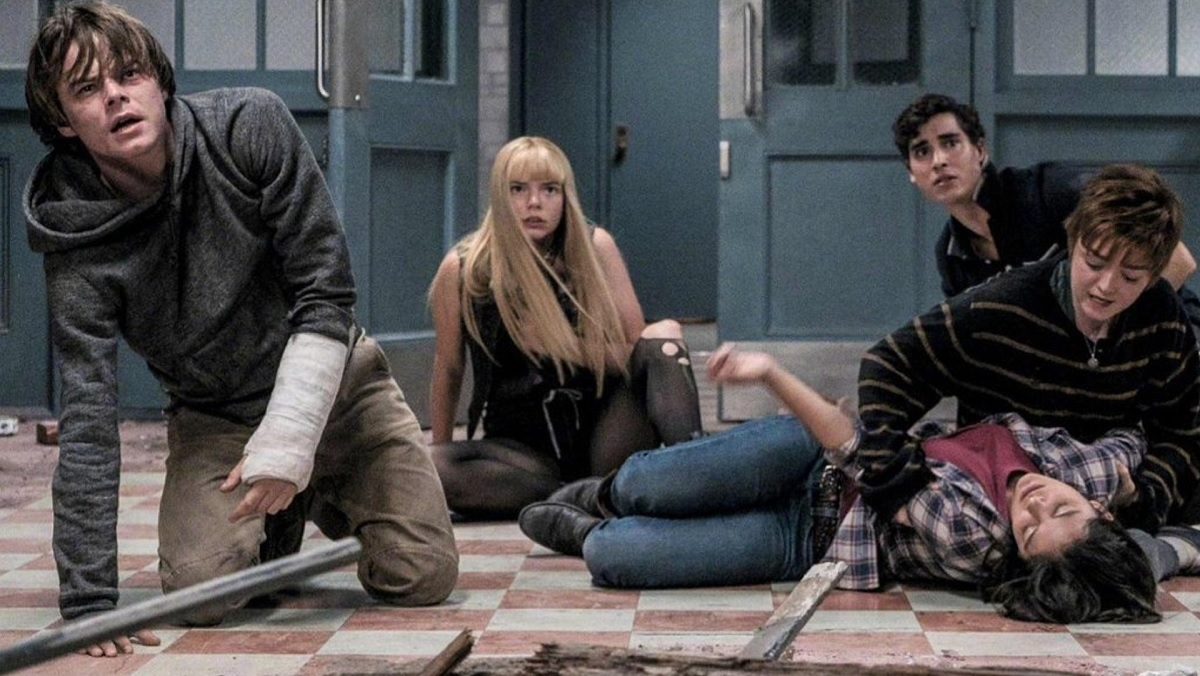 At this point, there really aren’t any other alternatives to the situation. Look, no one wants to go back to watch movies in a movie theater more than the guy whose job it is to review movies, which is tiny compared to the tens of thousands of people who work at movie theaters across the country, but this is a life or death scenario. Do I like having to review movies from my dinky little laptop? No, but at least I’m alive. At least I don’t have to worry about catching a disease, or worse, transmitting it to my friends and loved ones. Most of the writers here have referred to this off-handedly, but NO MOVIE IS WORTH DYING FOR. It’s hard not to be cynical about the whole situation and seeing studios try and rush us back into theaters and claiming how much they want to preserve “the theatrical experience.” After seeing Netflix see a large rise in their second-quarter and services like HBO Max and Peacock launch, it’s no wonder why studios are quick to declare that this virus has been beaten so we can get back to business as usual.

But with five months left in the year, is it even worth bothering to try and get audiences back into theaters? While the new content put out on streaming services hasn’t exactly set the world on fire, there have been many gems that are most definitely worth watching. Sure, they might not be as popular as No Time To Die or Wonder Woman 1984, but they’re still enjoyable releases. If release schedules are already in complete disarray, what difference will it make if a movie is delayed from November 2020 to March 2020? Some movies have already done so. Just this morning, right as this piece was about the be published, A Quiet Place II and Top Gun: Maverick were delayed out of 2020 entirely. Hell, The New Mutants has been delayed so many times that having to wait another year will just make the experience all the more special. We’ll still have time to enjoy those movies, but it’ll be at a time when I won’t have to have an anxiety attack at the prospect of sitting next to a stranger.

I actually think that Bill and Ted Face the Music is taking the best approach in this situation. While it is releasing VOD in most locations, it’s also going to release theatrically in markets that can support it. While the exact wording is somewhat vague, the movie is probably going to release to Drive-In theaters around the country and foreign markets that have seen a decrease in coronavirus cases. Foreign markets are reliant upon major American blockbusters to support themselves, so the rest of the world shouldn’t be punished for America’s ineptitude in handling the virus. If a market can support it and play movies SAFELY with ZERO RISK of contracting the coronavirus, they should, by all means, be able to allow new movies to screen. This type of release may work for Bill and Ted given how it’s a smaller release, but like Trolls World Tour, it’ll be interesting to see how this hybrid approach will work.

This isn’t a tough question that movies-goers need to mull over before coming to an answer. This shouldn’t even be a conversation we should be having as the answer is pretty damn obvious. Is the virus still running wild? Yes? Then movie theaters should not be open. No, I don’t care about the damn politics of the situation. The coronavirus does not care about politics. It can kill you and it’s because of troglodytes that are demanding life resumes as normal, who don’t care about the deaths of others because it “inconveniences them,” that we’re still in a situation like this. Go onto Netflix and watch some shows, or crack open your library of movies and watch something. Delay everything until we actually have total control of the situation. Until then, watch stuff in your backlog and call it a day.

We are all Jack Torrance From The Shining

Godzilla vs. Kong finally gets its trailer

A Quiet Place Part II will tentatively release in September 2021