Man, I’m tired of superhero movies. I know that Project Power isn’t a typical superhero movie, but since the superhero craze has been going strong for well over a decade, the tropes on the genre have become less endearing and more boring to me. I’ve seen plenty of movies and shows about people that attempt to “realistically” ground superheroes in modern society and I’ve seen attempts to take superhero concepts and spin them out into different genres.

I’m not opposed to experimenting with genres and tropes, but there has to be something there to be worth examining in the first place. Project Power constantly comes across as wanting to be darker, more violent, and a bit more terrifying than it turns out being. It just kind of exists and leaves the audience with a general sentiment of “well that just happened.” It’s a homogenous blob of entertainment that at times feels like it was made begrudgingly to include superhero elements in it.

Set in a futuristic version of New Orleans, a new drug called Power has been popping up on the streets over the course of six weeks and has caused chaos across the city. The drug gives anyone who ingests it superpowers for five minutes, but the powers given to you are random based on your genetics. Some people get super strength, some can turn invisible, etc. Some people may also just blow up if their body rejects it, so there’s that too.

The Major (Jaime Foxx) is trying to track down where Power is coming from since he believes it’s in relation to his daughter’s kidnapping, as she has latent superpowers that don’t need Power to activate. Meanwhile, Robin (Dominique Fishback) is a Power dealer working alongside NOPD officer Frank (Joseph Gordon-Levitt) to stop drug deals from happening and getting Power off the streets. Robin comes into contact with The Major and eventually the three team-up to stop Power at the source, aka, a private defense contractor called Teleios who have been pumping the drug into New Orleans for testing purposes.

So much of Project Power feels very “been there, done that.” The premise of temporary superpowers is neat and I like the fact that all of the powers stem from animal motifs such as getting the power of a pistol shrimp or a chameleon, but the movie never really does anything with it. People take the pill, they get superpowers, and that’s really about it. For something as goofy as that, you would expect the directors to at least have a bit of fun with the concept, but it’s all played deadly serious. There’s rarely any levity in the movie and what is there is only called that since it’s not AS dour as everything else. 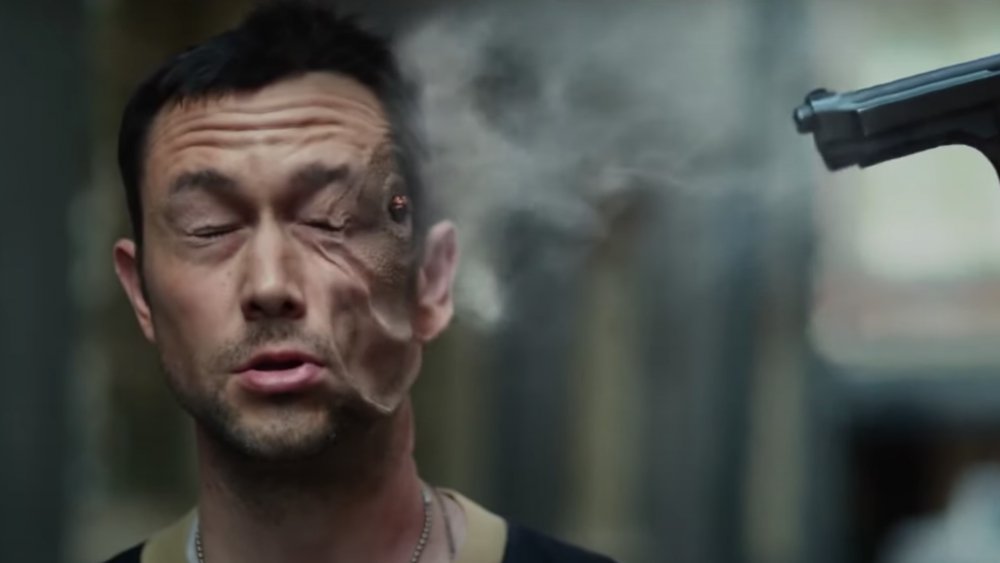 In the beginning, I was reminded a bit of Dredd in how the proceedings were framed. One lone man (in this case Foxx) against an ultra-powerful, incredibly corrupt organization with untold powers and weaponry at their disposal. The griminess of New Orleans is palpable in the first couple of scenes and gives the movie a somewhat unique visual aesthetic to it, similar to how Peach Trees was this massive complex that felt impoverished and completely under the control of Ma-ma. Scenes take place in commons, Korean food stores, and loan offices, which is better than just happening in a generic city or brightly lit outdoor areas. You don’t see any of the common visuals associated with New Orleans like Bourbon street, and it helps the movie at least visually identify as a crime-ridden city and a side of New Orleans that isn’t always shown in films.

But there’s the problem; there’s a disconnect between the visuals and the content. This is something that should be fun and stupid to watch but it never revels in that zaniness. There’s a scene early on of a naked man running around New Orleans with chameleon powers after robbing a bank that had my sides split at just how goofy it was, but the movie framed it as a life or death chase scene. I’m sorry, you can’t expect me to take your movie seriously when something like that happens. A naked bank robber running around, junk flailing wildly, brought me more entertainment than anything that happened before or after.

Project Power tries to stick to typical conventions so hard that it comes across less like an original idea with a misguided direction and more like the directors working on a movie they don’t want to. There’s no deep analysis about the nature of superpowers except for the obligatory villain speech towards the end. Outside of the pills, the movie follows the beats of your average police thriller almost exactly. Cop gets a case, tries to solve it, turns out there’re larger forces at work — you know exactly how it goes.

It’s not as if the movie does these beats poorly though. Foxx and Fishback do some good work with their characters and turn in solid performances. Gordon-Levitt feels underutilized, as if the movie forgot about him for most of the runtime until the very end. Speaking of, my God, the climax just goes on forever and ever. The movie runs about two hours long, but at least 40 minutes are spent in the climax, where the movie horribly underdelivers on nearly all of its resolutions. Case in point, Foxx was trying to find one henchman in particular to kill for directly kidnapping his daughter, but right before they’re about to get into a superpowered fight, the henchman just gets shot and the fight doesn’t even last five seconds. 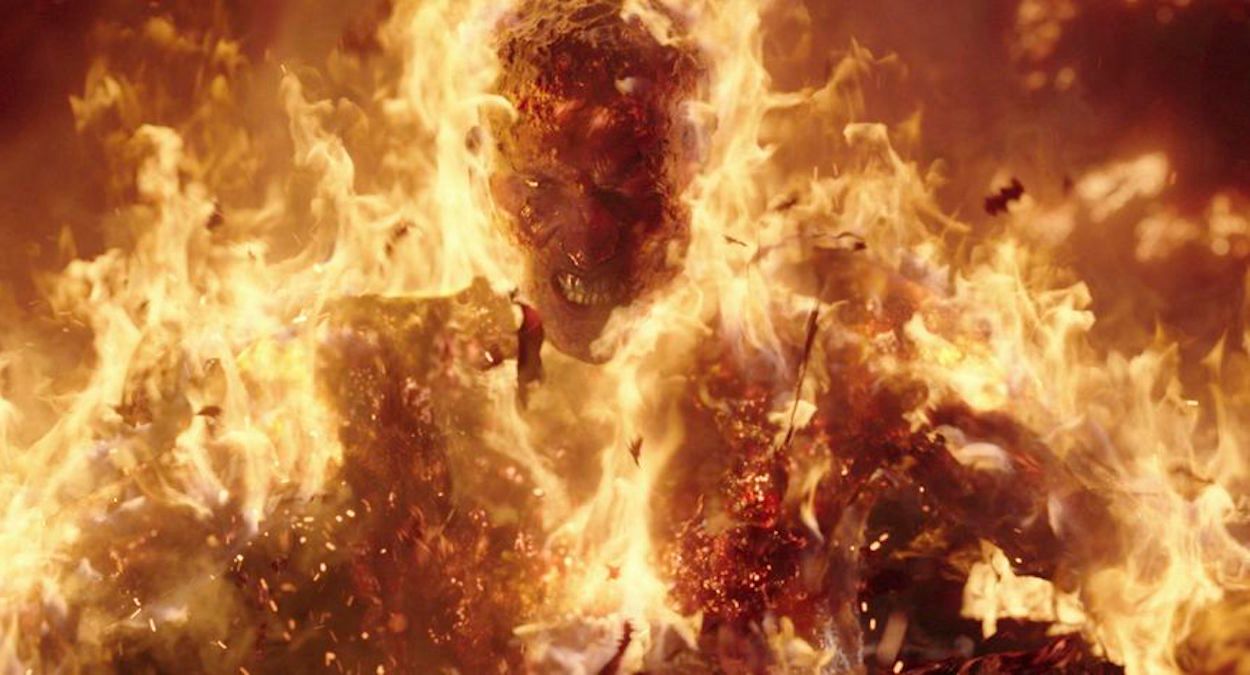 By the time the credits rolled, I didn’t feel drained or exhausted, but man was I unimpressed. Again, it feels like the directors were forced to include superhero elements in their generic cop thriller, but did so begrudgingly. There were some pretty cool moments, like a fight scene done in a single take of a woman who was beginning to freeze completely, but they hardly made up for the two hours of nothing that I watched.

Look, I’m all for subversions of superhero tropes. I think the genre is tired and something needs to be done to energize it and that involves experimentation. Project Power is a necessary step in that journey. It tried to do something different from its peers, but it didn’t do it well and I can’t really think of anyone who would be satisfied watching it. Sure, all movies have their flaws, but when they’re as obvious and as glaring as this, then there’s no other way to describe Project Power as a failed experiment. 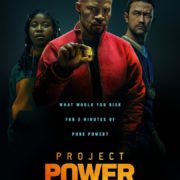 This movie is not worth your time. Sure, parts of it may work, but only parts.
4.6

Sure, all movies have their flaws, but when they're as obvious and as glaring as this, then there's no other way to describe Project Power as a failed experiment.