Sunday’s news that Cineworld will be shutting down all of their cinemas across the UK for the winter, followed by news that Cineworld-owned Regal in the US are also mothballing, couldn’t have come at a worse time for the industry. With blockbusters being pulled left, right and centre, studios hedging their bets on the financial viability of their releases, and cinemagoers put off by the understandable risk of the pandemic, there’s simply just not enough cash flowing through the system to keep things running.

Then, the announcement yesterday that Cineworld-owned indie Picturehouses are also closing across the UK seems to show that the industry at large is in a state (if not already) close to ruin. It’s the final straw, and honestly, I’m gutted.

I’ve made no secret that, as a filmgoer, I’m massively saddened by these closures. Just think of the 37,000+ employees of the cinema giant worldwide. That’s a hell of a lot of people who are risking a lot of uncertainty at the moment. For those who have been bailed out by the furlough scheme in the UK, which ends this month, no doubt many will be questioning what lies ahead for them over the winter, and it’s a scary place to be.

For me, the cinema has been the ‘bright side’ for several years. It might seem simple, but it’s my happy place. I’ve laughed in screenings. I’ve cried in screenings. It’s the one place you can be unashamedly emotional and nobody will mind. No matter how I’ve felt going in to see a film, I’ve always come out of a film with a sense of catharsis, of escapism, of knowing that things are just a bit better and a bit more in perspective now that I’ve seen and shared someone else’s story. My red Cineworld card (which, you’ll be pleased to know, was last year upgraded to the black, loyalty members’ version) is scuffed and scratched round the edges from so many uses.

We have three cinemas in my hometown. Two of them are Cineworlds. Although two are closer, my favourite is three miles away. I could have had a stressful day at work, or just needed a bit of space, and I knew I could immediately jump in the car and drive away from it all. Sure, I go with friends or family when there’s something worth seeing together, but I’m truly happiest when I get to switch off and take myself out. No phone, no email, just a place to put all that away and relax.

An obsession that’s lasted long after graduating from a film degree, I’ve lost count of the number of films I’ve seen spontaneously over the last few years. For me and many others, films are a source of joy, thought, and inspiration. I’ve enjoyed many visits with barely another person in the screening, from ROMA to Yesterday, which have been equally memorable. 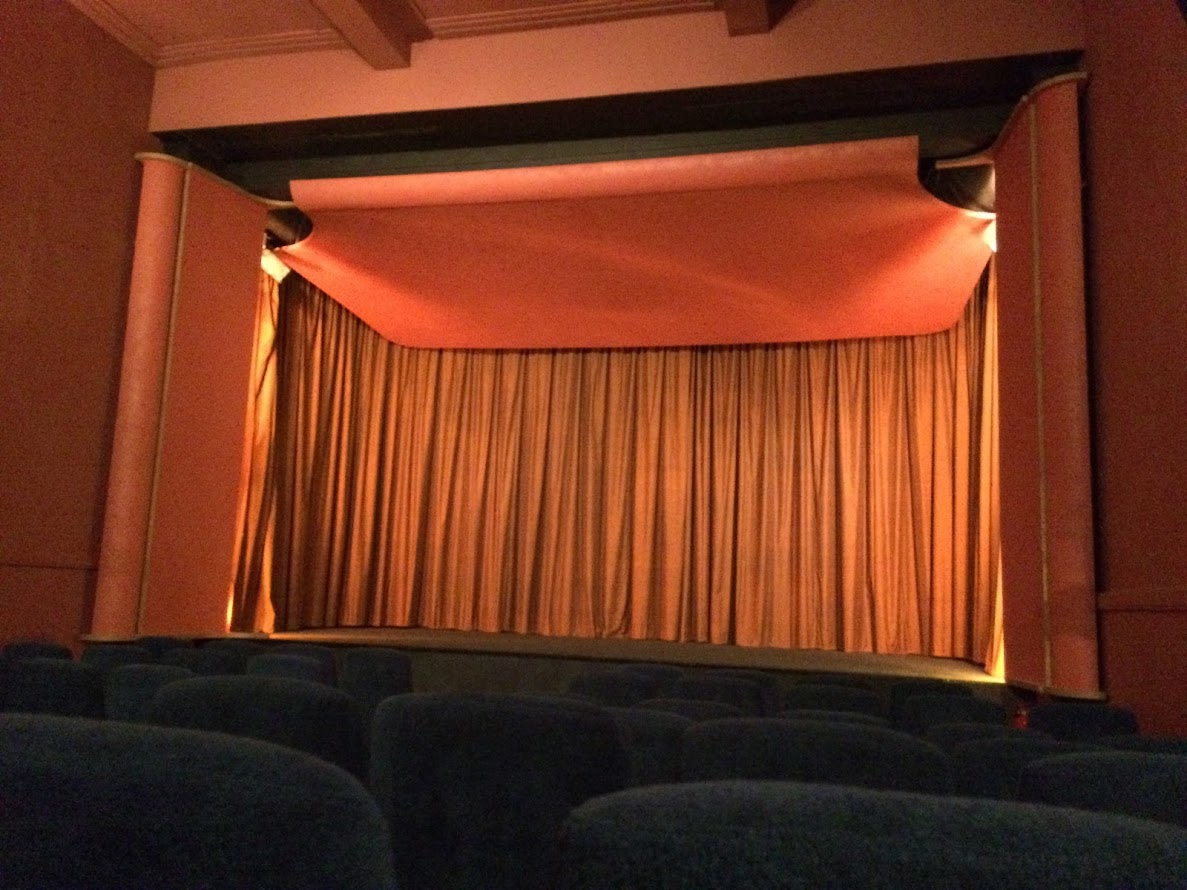 Inside the Picturehouse (Credit: Sian Francis-Cox)

At university, we had a Picturehouse overlooking a harbour. In one of the first weeks, I remember bonding with a group of freshers as new and unfamiliar as I was, as we went to see a classic James Dean flick on the big screen. Over my years there, it would become a place of solace, to catch new art film releases, to watch Shakespeare and theatre broadcasts with my class (one visit saw 30 of us pile into a screen), or to watch Kiki’s Delivery Service on a lazy Sunday afternoon. Such is the variety of a Picturehouse that you could see something new from any era of cinema one week to the next; that’s why I think they’re so fundamental to educating and enriching us.

On my 21st birthday, my mum and I caught the train to see Studio Ghibli’s The Red Turtle at our nearest Picturehouse. That viewing sticks with me for many reasons, not least being the magical nature of the film, every frame hand-drawn, an ode to the artistic element of film.  That particular day, only six other people were in the screening with us, making it feel especially intimate. And the building itself is a work of art: as the name implies, it used to be a theatre, the kind where you imagine performances of Gilbert and Sullivan operettas back in the day. The film was such a special little matinee, and the experience of watching a new film in that ornate building was such a pleasure, that it remains one of my — if not the — most memorable visits. 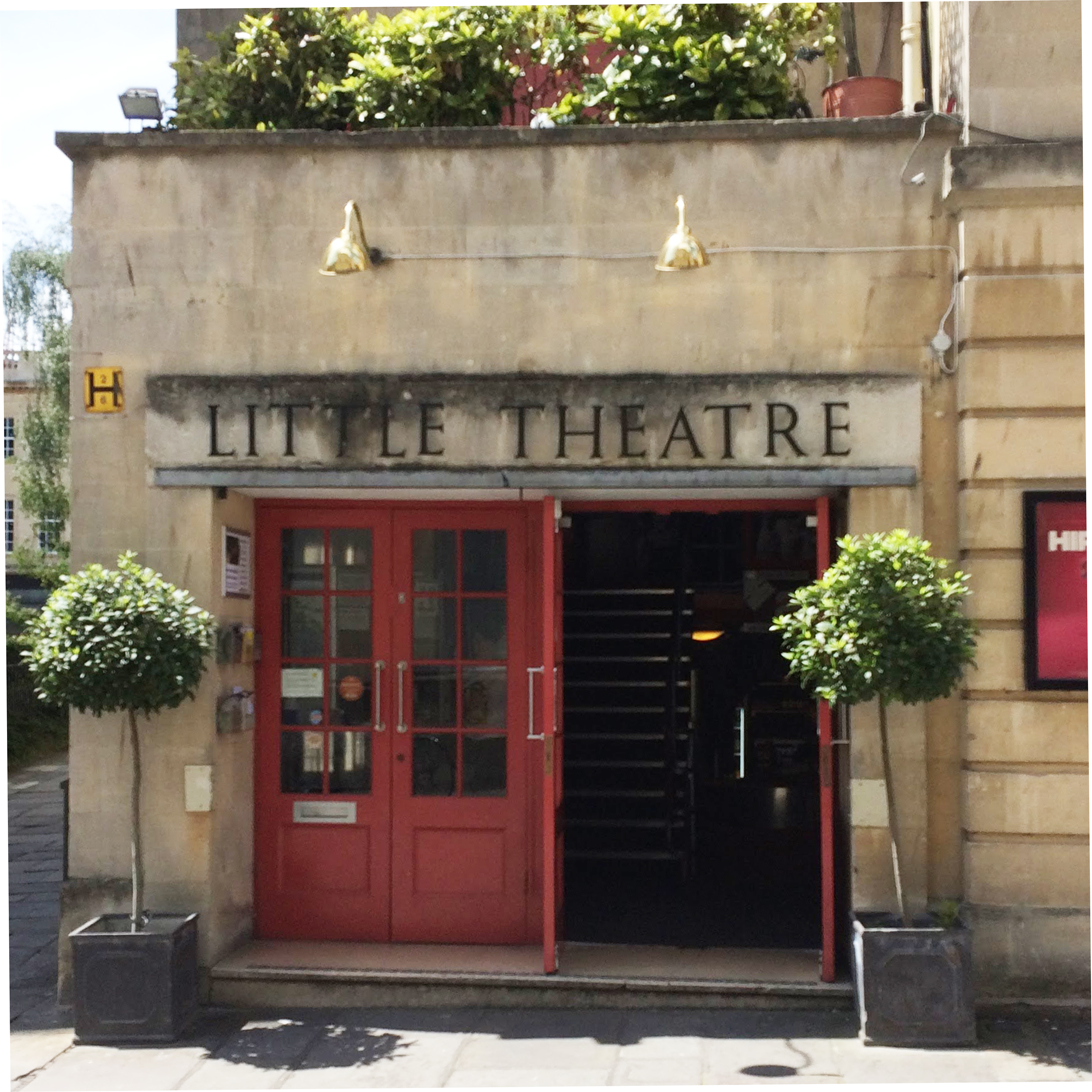 I’ve always enjoyed connecting with other people at the cinema, too. It’s amazing what kind of insights you can get from other filmgoers not from reading their Letterboxd or Twitter, but from asking them candidly about their thoughts. After a screening of Boots Riley’s Sorry To Bother You a few years ago, I got chatting to an older couple who were adventurous enough to visit the screening and to hear about their views on the unorthodox film. Films have an inherent sense of community that you just know by implication of them being there. They exist to bring people together — it’s social. The reaction is always the same: people enjoy sharing their thoughts and ideas and you feel enriched because of it.

And that’s to say nothing of the wonderful staff who keep these places running. If it weren’t for these passionate, dedicated film fans sharing their love for film and cinemagoing, keeping long hours, cleaning popcorn off of floors sticky with Pepsi, we wouldn’t have this place to call home. My heart goes out to everyone affected because I know how grueling and demanding such a customer service role can be, and how many workers put on a brave face to continue to offer this amazing service every time we want to go out. They are the true key workers and, though government funding schemes might not recognise their contributions, I want them to know that they do not go unnoticed or unappreciated.

I truly wish the Cineworld and Picturehouses closures didn’t have to happen. Not now. Sure, if cinemas were just arbitrary buildings, then I could understand the need to close them. But they’re so much more than that. For those 37,000 people, they are a livelihood. And for countless others, cinema — both physical buildings and the medium of film — have been a lifeline in a time when so many other things have been taken away. 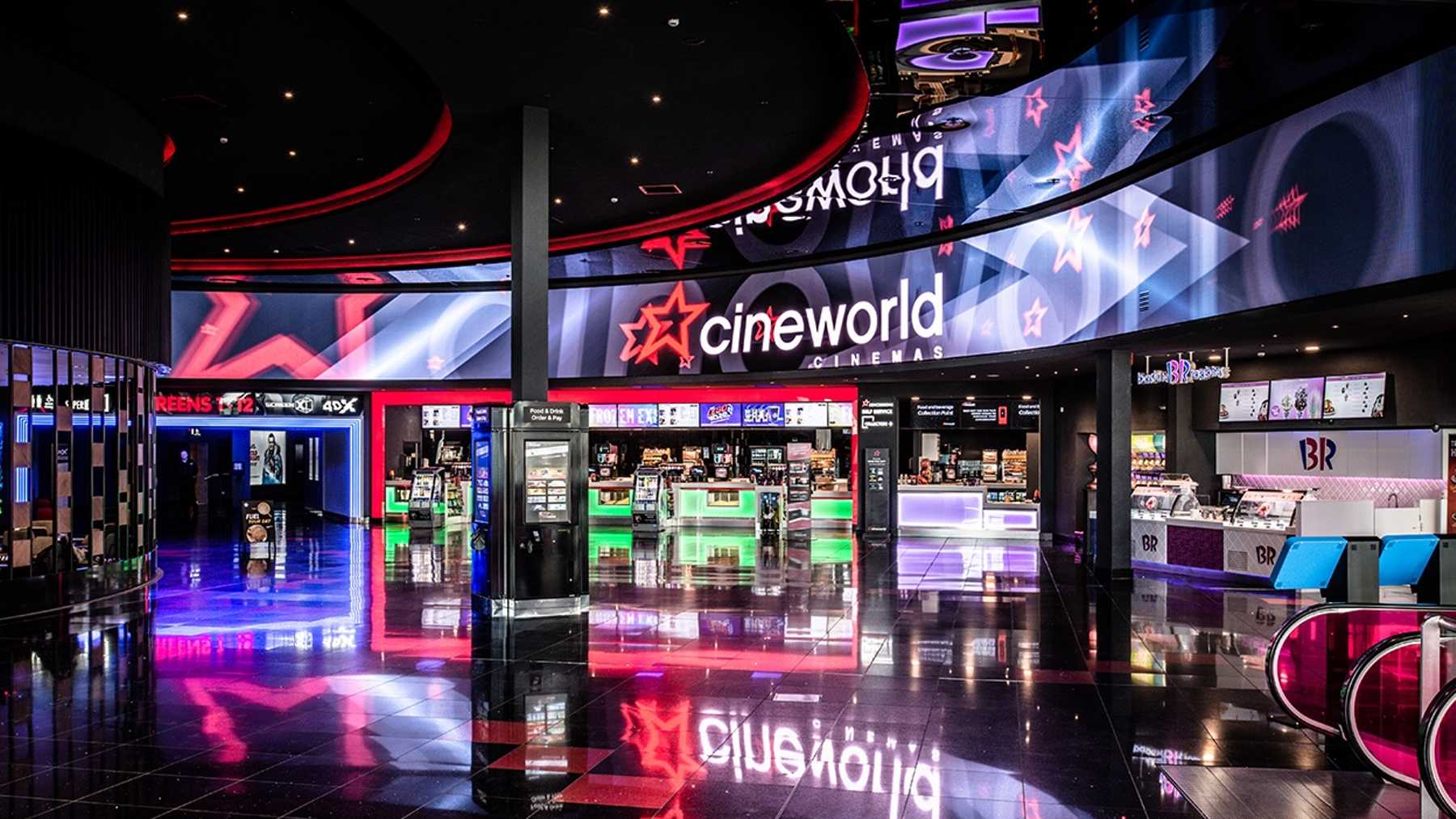 I know that these Cineworld venues have survived one closure earlier this year and, with a bit of support, they can survive another. It’s clear from Cineworld’s message that they ‘have not taken the decision lightly’ and, though Picturehouses haven’t yet given a re-opening date for the new year, I’m a firm believer that things can get back on track. Cinemagoing habits will have to change to enforce social distancing and the use of masks, but we can adapt.

We’ve already been offered new possibilities this year like virtual film festivals, of which NYFF has been a huge hit, and currently LFF is taking off with great momentum online. The streaming argument, meanwhile, goes without saying: new releases are now available to more or less everyone with an Internet connection. But we can’t forget about the physical spaces that bring us together either. Covid has brought new challenges and it’s definitely been offputting — I’ve seen far fewer films in person this whole year because of the pandemic. But my main hope is that we can continue to support the physical exhibition industry in future.

There’s no doubt that the release of No Time To Die will eventually go ahead as the campaign is already so far advanced, likely to bolster the venues with a much-needed cash injection. While many productions have been on hold, there is always the possibility of re-releasing classics, or of simply hosting the venues as a space for other events, that I hope will be able to keep the venues in business.

Picturehouse Entertainment is also an award-winning production company that has funded many of this year’s LFF releases, so while the exhibition and distribution side may need some support to keep it going, it’s likely that the initial productions will continue if it can gather enough funding.

It’s been difficult for everyone living through a pandemic, but for many of us, the arts have been what we’ve turned to lift our spirits, connect with others, and get a bit of escapism when things seemed too dark. There’s always a film that can cheer you up or a familiar character you empathise with, that can help you look on the bright side. Cinemas need to return not only to save livelihoods but to protect what ultimately makes us feel human. If I had it in my power, I would do everything I can to Save our Picturehouses and Save our Cineworld.